Part of the Festival “Sleepless Nights: Burkina Faso between Culture and Revolution” 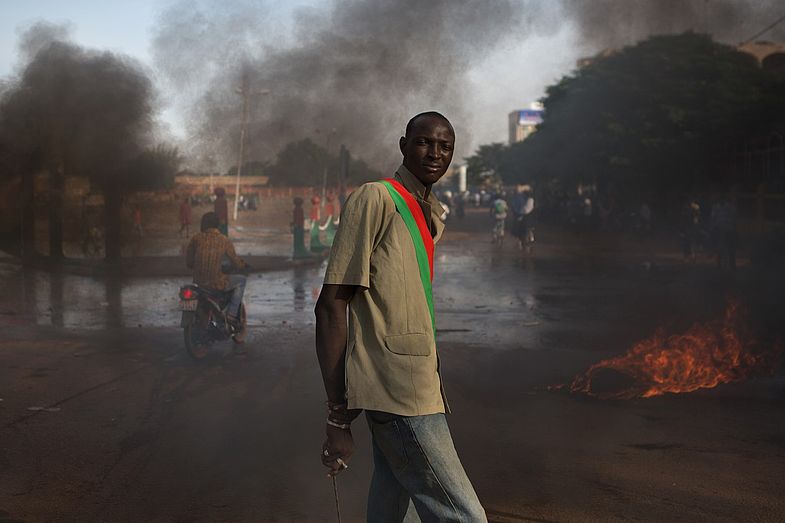 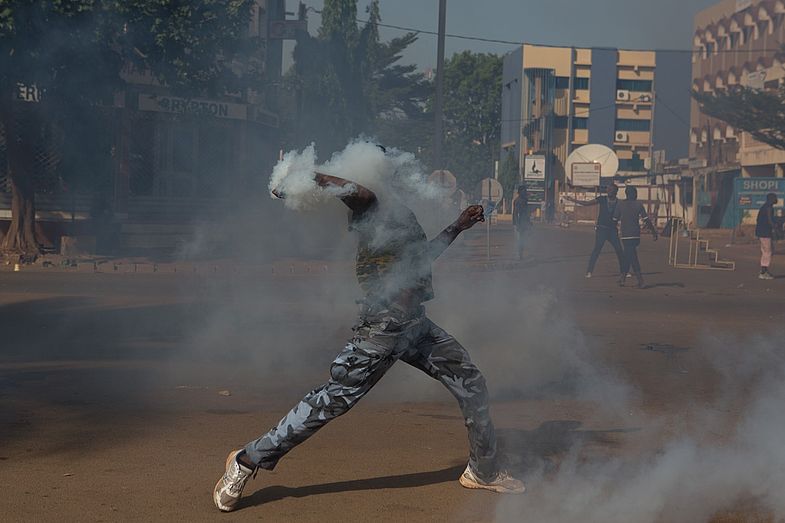 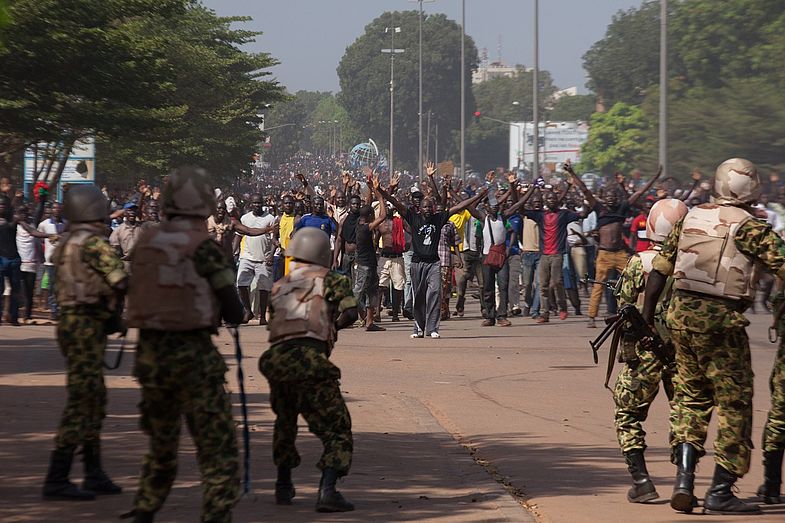 Boubacar Sangare and Gidéon Vink's film documents how the power of the streets led to the fall of the authoritarian regime of Blaise Compaoré after 27 years of undivided rule in Burkina Faso. The documentary depicts the dramatic events of October 2014, giving voice to the organisers and agents of the protests.

Gidéon Vink, born in the Netherlands, lives in Burkina Faso. He is the artistic director and programmer of “Ciné Droit Libre”, a festival of human rights films that takes place in Ouagadougou, Abidjan and Dakar.