Part of “Timbuktu Is Back!” 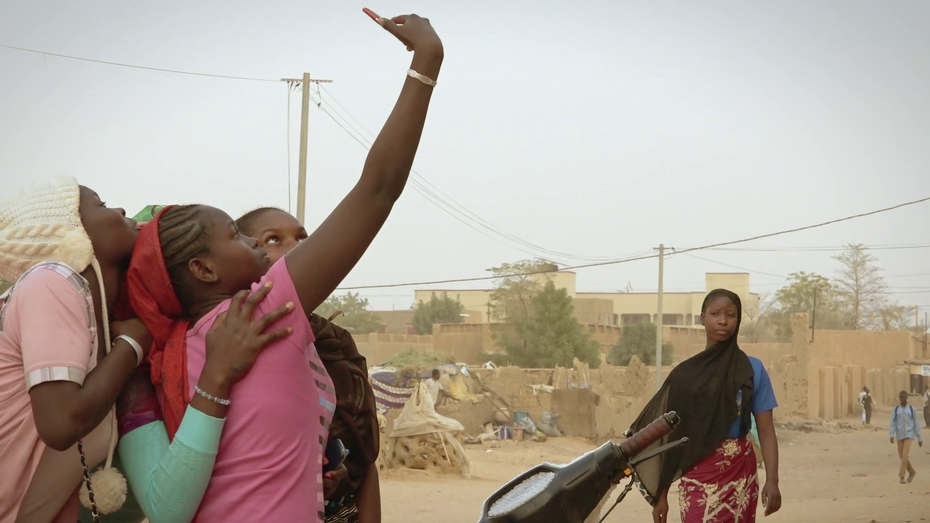 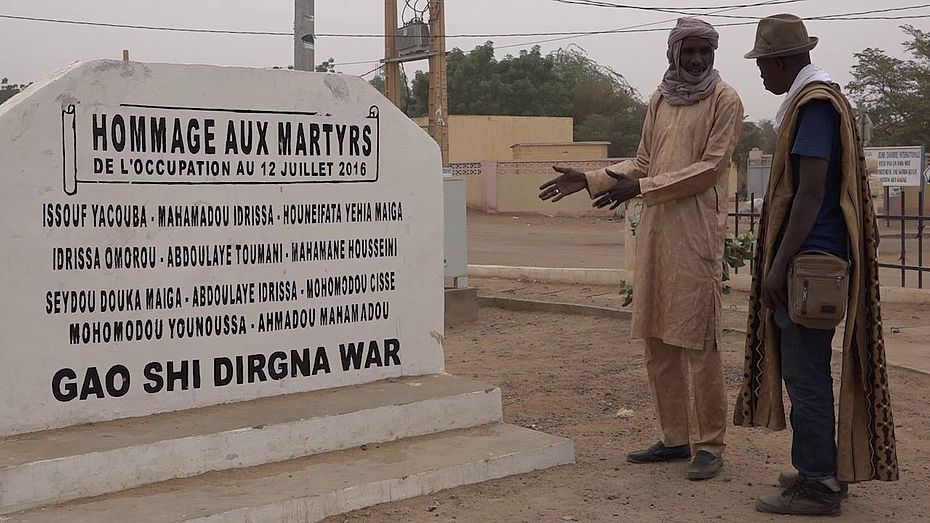 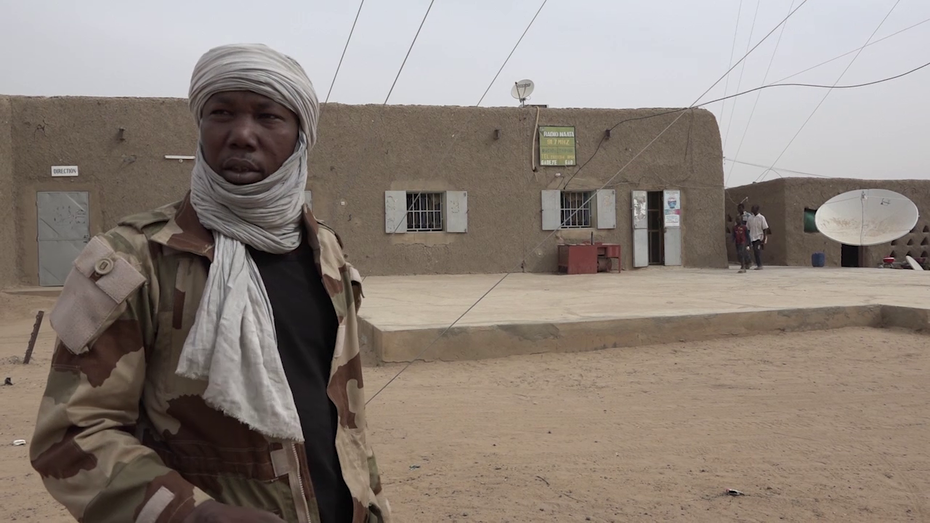 Early 2012: Northern Mali is occupied by various armed groups proclaiming the splitting of the country and the imposition of Sharia law. In Gao a resistance movement takes shape, made up of young people attempting to protect their families and liberate the city. For “Gao, la résistance d’un peuple” the filmmaker Kassim Sanogo met some of these fighters and shows their heroic resistance. At the same time he pays tribute to the engagement of the population of Gao and all the communities of northern Mali during the occupation.