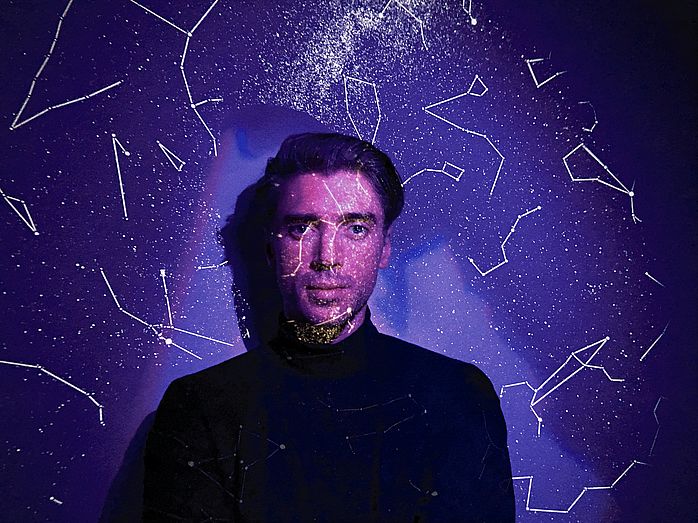 “Haut Ontogenesis” is a filmic companion piece to the new Die Wilde Jagd album “Haut”. A birth into another world. A journey through an intermediate dimension of memory and premonition. Die Wilde Jagd is the music project of producer and songwriter Sebastian Lee Philipp. In collaboration with co-producer Ralf Beck and various guest musicians, the debut album of the same name was released in 2015, as well as the highly acclaimed follow-up “Uhrwald Orange” in 2018. Now he is releasing his third album “Haut” on Bureau B. The concert of “Die Wilde Jagd”, originally planned for 2 May at HAU, has been postponed.