She She Pop & their Fathers

Testament – Belated Preparations for a New Generation based on Lear 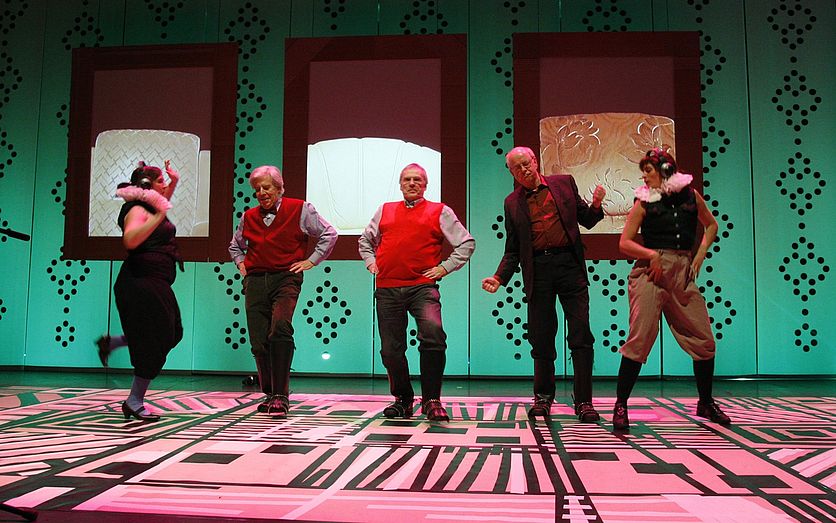 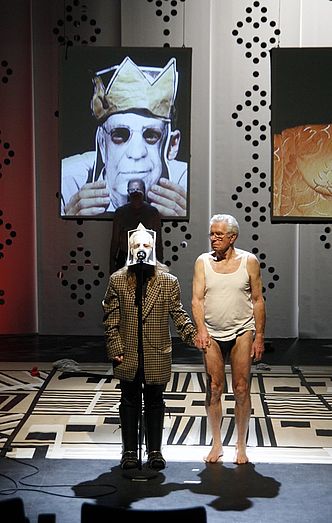 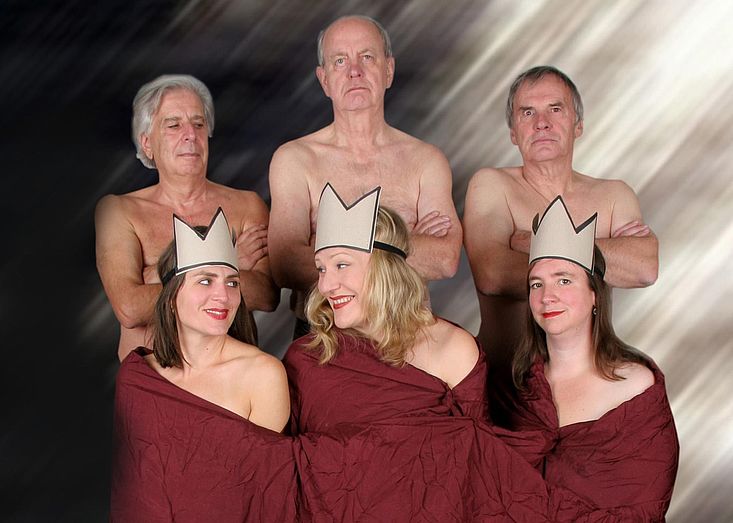 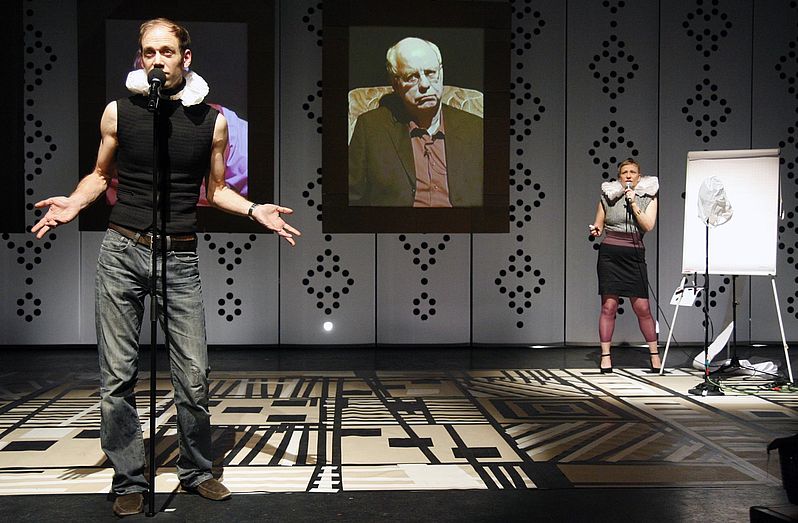 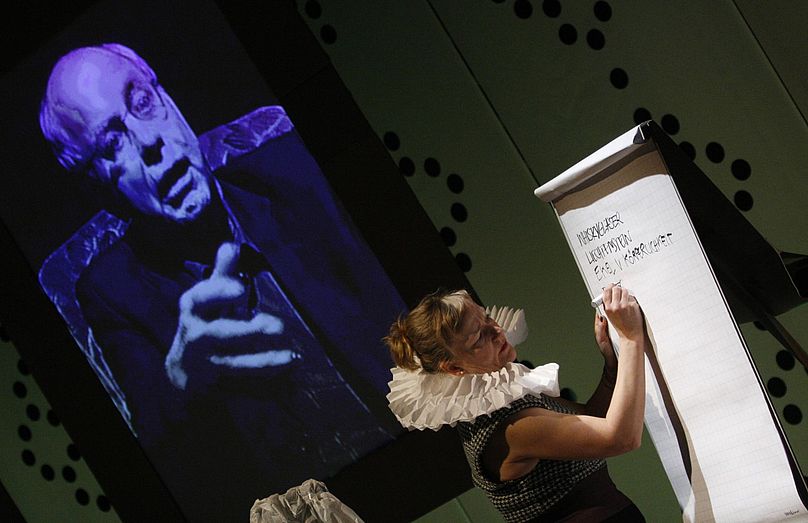 She She Pop goes to work on the dramatic canon: In the first scene of Shakespeare's “King Lear”, the old man makes an attempt to leave his kingdom to his three daughters and thereby to agree on his retirement arrangement - a plan that fails violently. Small wonder, as out of all the barter deals we have ever been involved in, the one between the generations is the most complicated and obscure one. Value and countervalue (i.e. money and love) are always veiled, nobody ever officially agreed on terms of this exchange. This is the case for almost all agreements between generations: they are foul. They never happened. They do not exist. The space that is to be cleared out is brimful with dates and details, jewellery and family trees, legal successions, hereditary diseases, loving vows, home care plans, gas receipts, and a sense of guilt – all of them subjects of public negotiations between daughters and their fathers.

Production: She She Pop. Co-Production: HAU Hebbel am Ufer Berlin, Kampnagel Hamburg and FFT Düsseldorf. Funded by: The City of Berlin, the City of Hamburg and the Fonds Darstellende Künste e.V..

Funding for presentations of existing work by: The Senate Department for Culture and Europe.