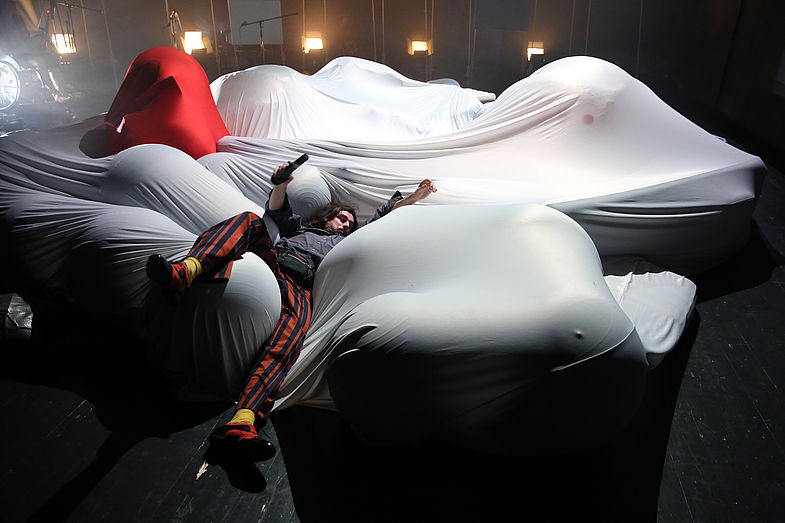 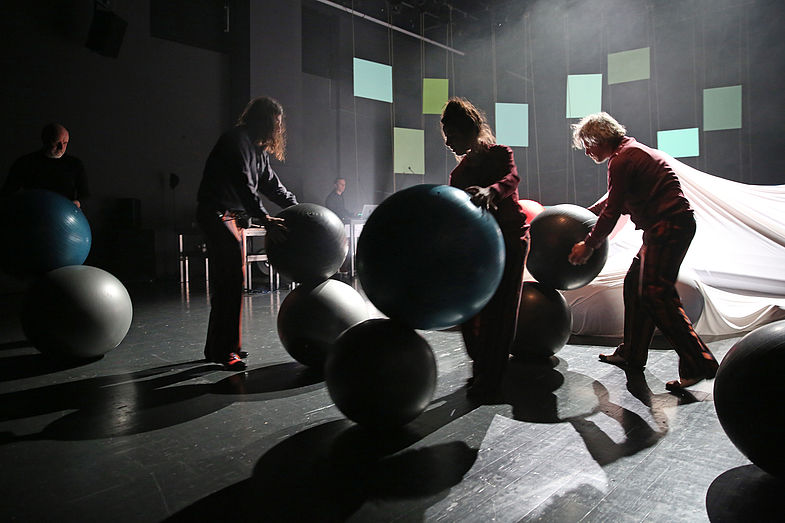 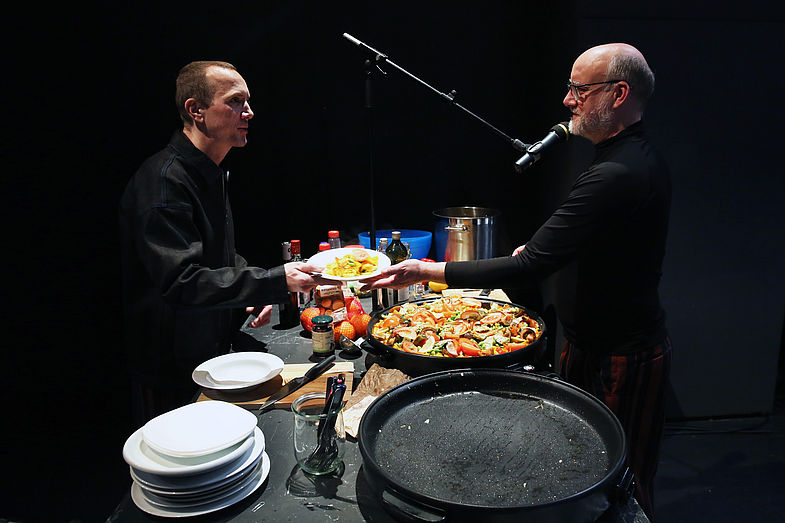 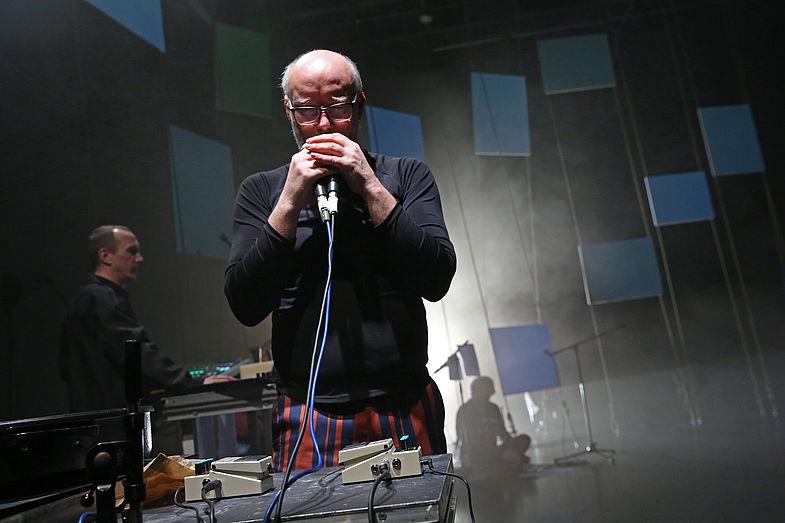 The new work by Showcase Beat Le Mot revolves around Miguel de Cervantes’s famous story of the “Knight of the Woeful Countenance”: “Accordingly their armour being secured and attached to their bodies with any and all aids that happened to be at hand, they climbed onto their horse and rode out into the midday heat. That whole day did they travel, without encountering anything worth mentioning: a circumstance that grieved him sorely, for he had expected to find some object on which he could try the prowess of his valiant arm. But all that can be averred of the matter, in consequence of what was found recorded in the annals of La Mancha, is, that having travelled the whole day without coming across a single adventure, his horse and he, about twilight, found themselves excessively wearied and half dead with hunger.”