My Heart Beats Only for Her 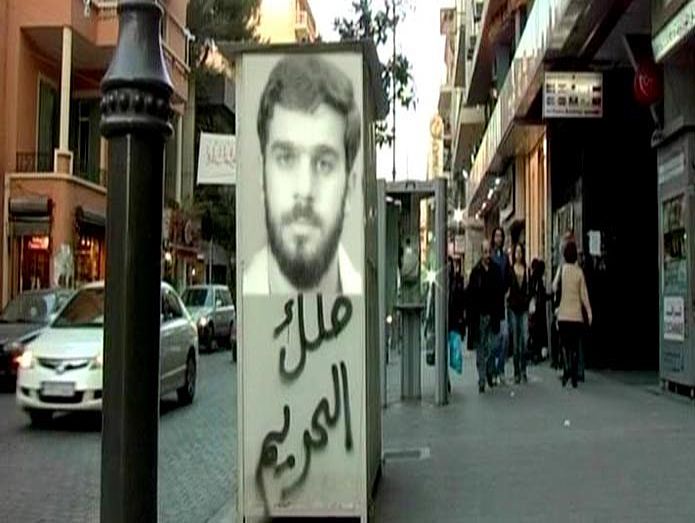 Inspired by the Vietnamese revolution, a call to transform every Arab capital into a 'Hanoi for the Palestinian Revolution' echoed far and wide in the 1960s and 1970s. This documentary delves into encounters between the Vietnamese and Palestinian experience.

It traces remains of these encounters in today’s Beirut, the Arab capital which most vividly lived out this notion of an 'Arab Hanoi' – from the outbreak of the civil war in 1975 until the withdrawal of Palestinian fighters in 1982.

"My Heart Beats Only for Her" focuses on the story of Hatem Hatem, known by his nom de guerre Abu Hassan Hanoi. Born in south Lebanon and affiliated with the Fatah political movement, Hatem fought for its brigades. After the Israeli invasion, he lost his connection with Fatah, returning to his native village and distancing himself from political activity.

Throughout the film, Hatem’s son Hassan examines the memory of Fatah's 'Vietnamese moment' in Lebanon. He travels between Beirut, Dubai, and Hanoi, contemplating these three cities’ very different, and yet intersecting,  relationships at the level of revolution, economy, war and urban development.