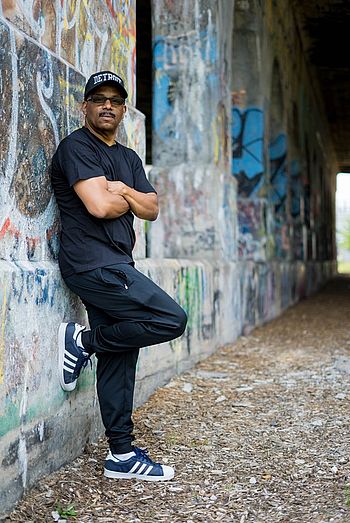 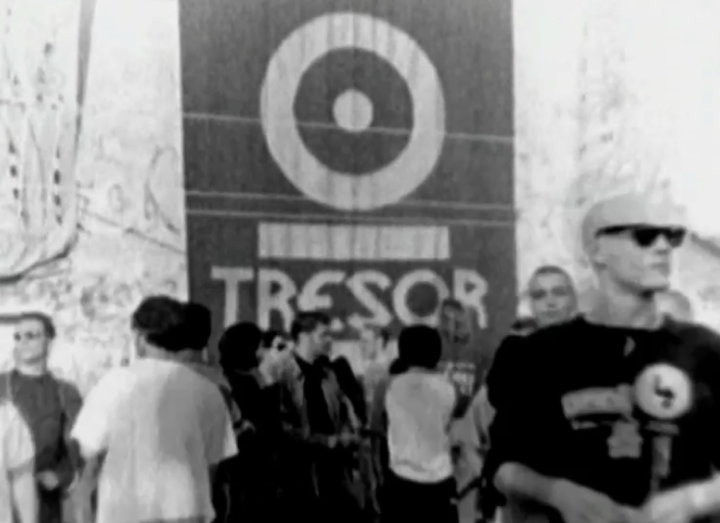 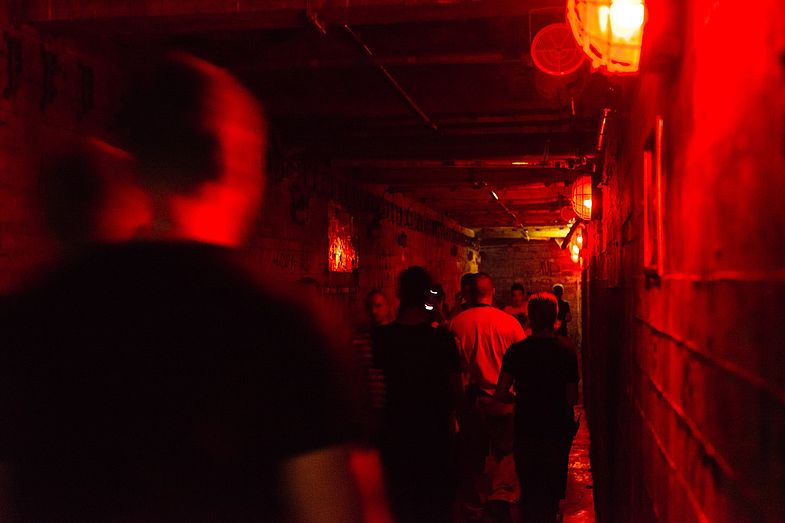 What would a Detroit – Berlin festival be without a proper club night? HAU Hebbel am Ufer looks forward to a unique collaboration with Berlin’s legendary Tresor club. In the early 1990s, the club was located in the vault of the Wertheim Bank in Leipziger Straße. It not only helped to shape Berlin’s techno scene, it was also among the first to invite musicians from Detroit to Berlin. Its rustic interior, devoid of any decoration, in the former vault of a bank was located within a large department store in Berlin Mitte. It featured hundreds of broken safe deposit boxes, which added to the special appeal created by the hard mechanical sound of the music played here. In 2007, the club moved to a former cogeneration plant in Köpenicker Straße 70.

In cooperation with THE POTENTIAL DETROIT & TRESOR BERLIN. Presented as part of “Detroit – Berlin: One Circle”, a festival by HAU Hebbel am Ufer. Supported within the framework of the Alliance of International Production Houses by the Federal Government Commissioner for Culture and the Media.