A Revision of the Berlin Project Culture 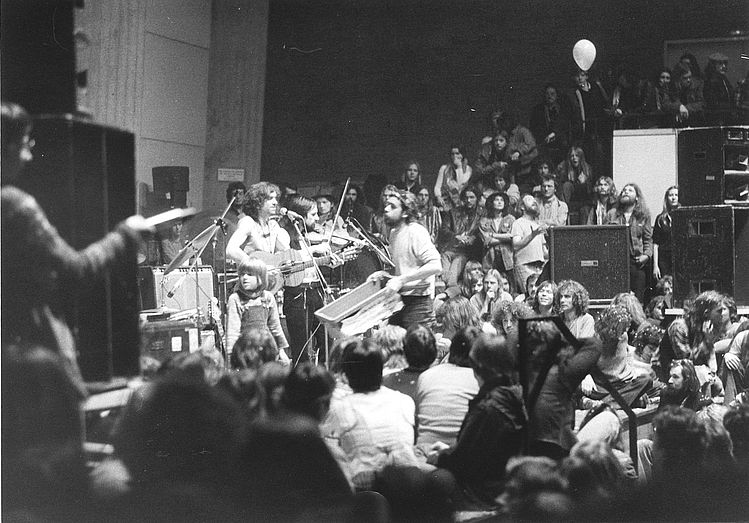 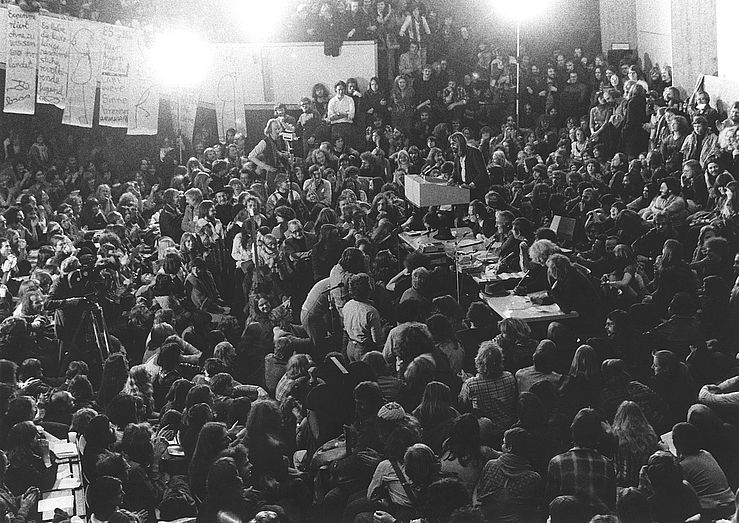 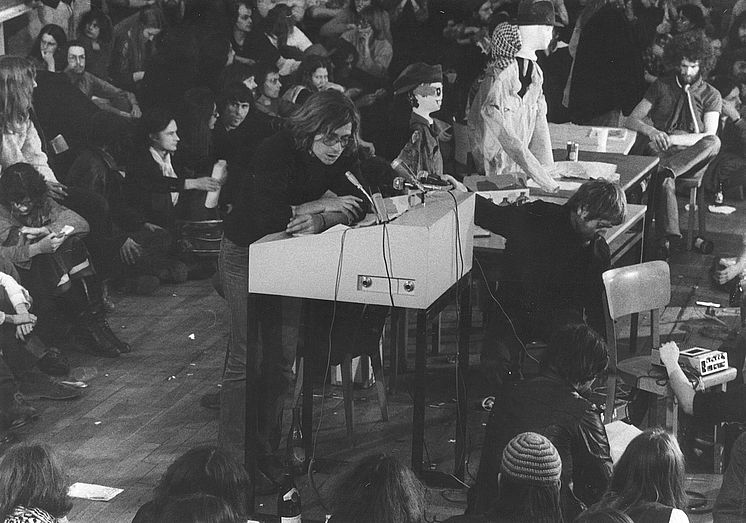 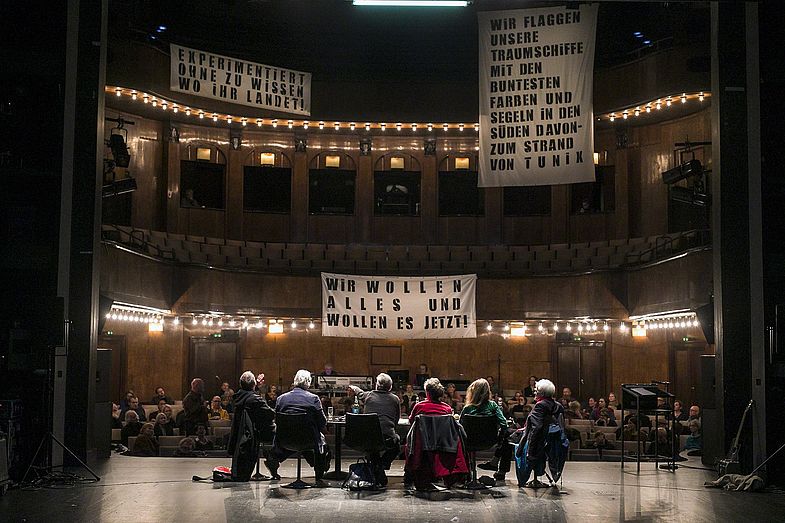 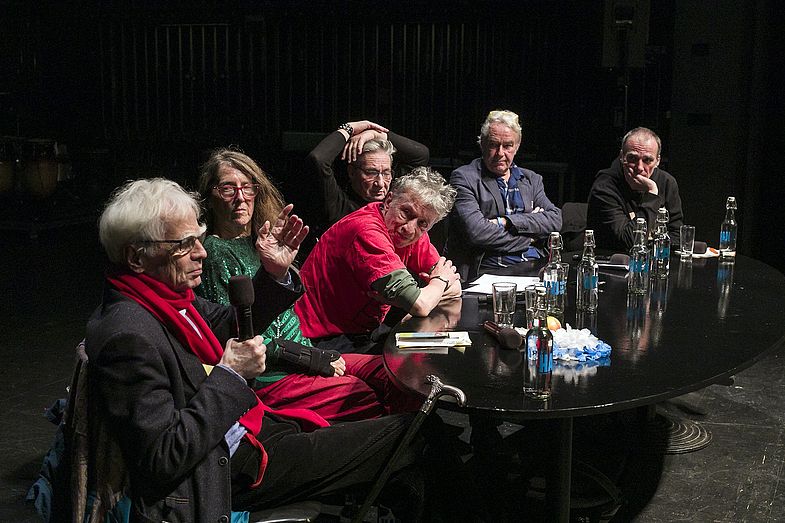 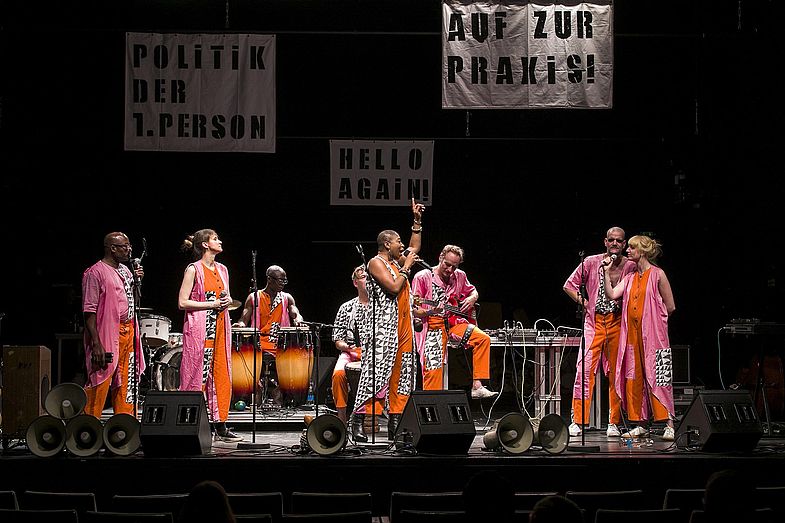 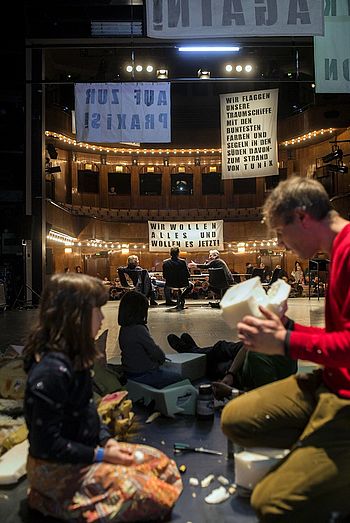 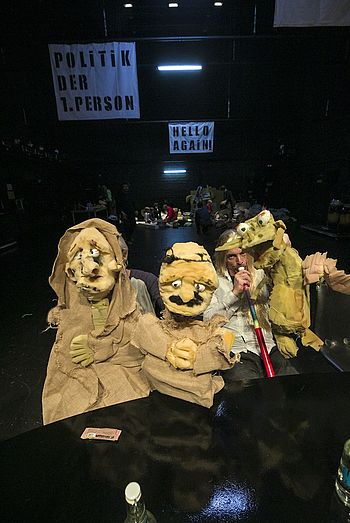 From January 27 to 29, 1978 all imaginable interest groups from the non-dogmatic left–non-conformists, freaks, and theory stars–met at the Technical University in West Berlin for the legendary Tunix Congress. Following the debilitating experiences of the “German Autumn” around 20,000 participants took up the invitation to a “meeting for all those who think it stinks in this, our country.” The title (tu nix=do nothing) was not the programme: Lively debates took place in an atmosphere of discussion, action, and partying, with topics including alternative energy generation, self-run youth centres, neo-Nazis in the German Republic, feminism and ecology, “new” theories from France and survival in the urban district. In addition to the founding of the daily newspaper taz, countless self-organized project forms were activated. It was all about pragmatic, achievable goals, the term “project” standing for networking, self-administration and self-determined activities. Today we live in a world of projects and fluid structures with all their ambivalences. 40 years later we need to give voice to this ambivalence in various formats, questioning the term project for its political potential. In quick succession, staged readings, discussion, film, lecture, performance and music formats spur us on to debate. The accompanying publication includes visual materials, historical documents and current texts.