As It Empties Out 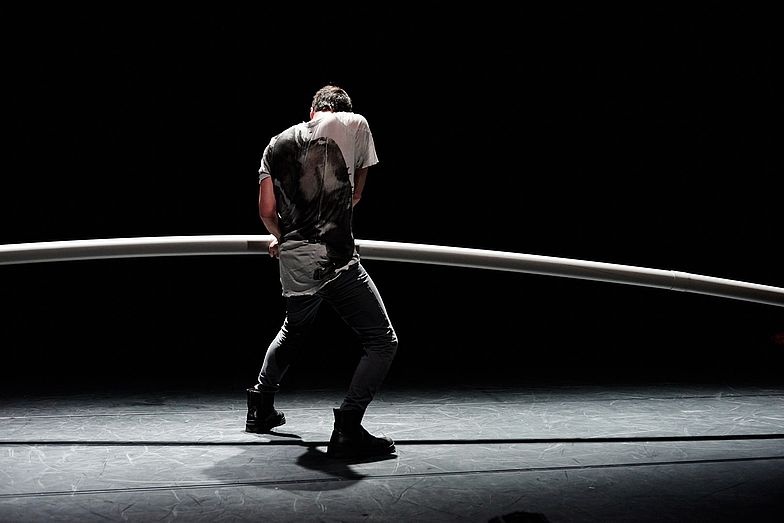 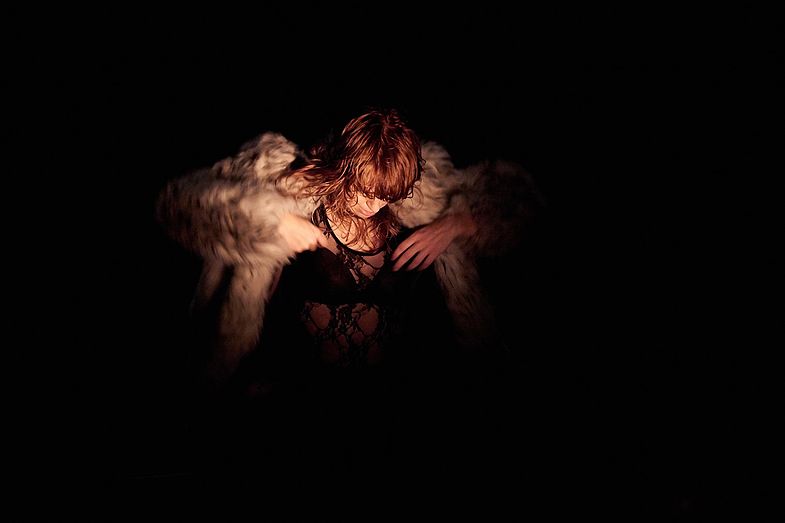 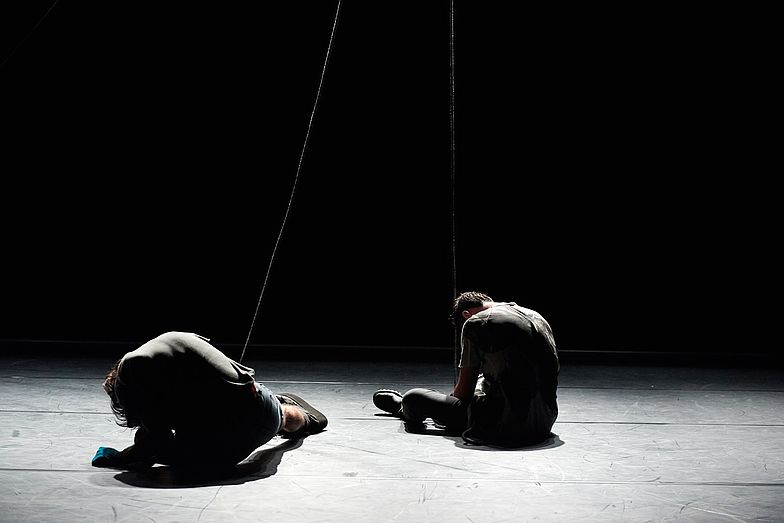 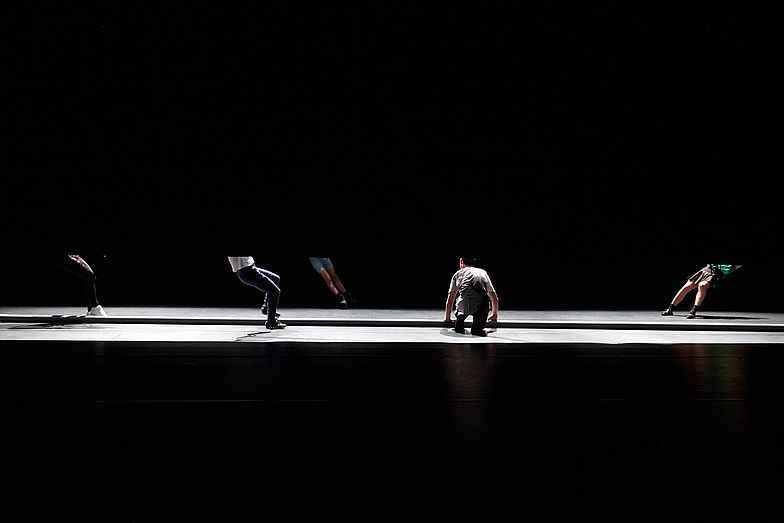 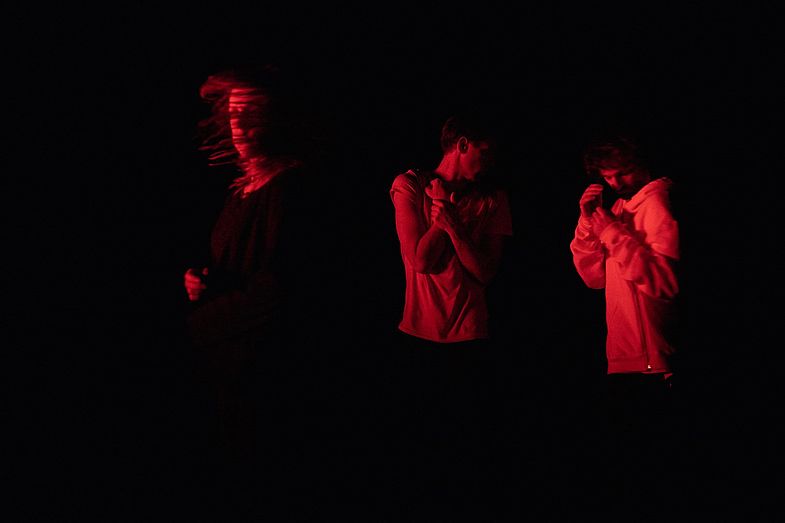 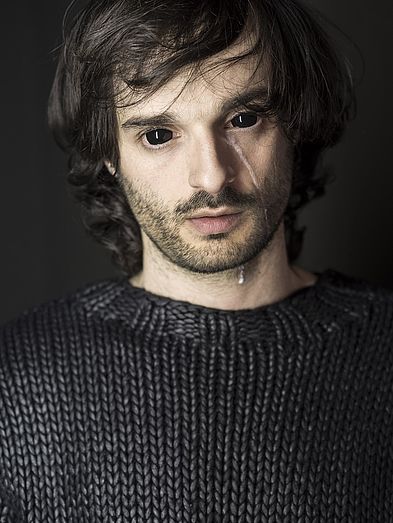 As It Empties Out is Jefta van Dinther’s largest project thus far, in which he continues to work with many of his long-term collaborators. The performance spreads out as a delirious sequence, inviting us to both remember the theatre and forget it. "As It Empties Out" renders the body as the main site of performance and by playing with scale, dimension and time dislodges our sense-making: an extended length turns into a towering height; the time of a woman's slow descent into space becomes her age; the presence of an invisible hovering force exceeds the proportions of the theater.

The dancers willfully expend themselves through rituals, in an infinite discharge of energy, emotion and expression. This process of emptying never reaches vacuum. What is lost through shedding, leaking and opening, is gained within its experience. Plotted out in an interplay of shrill contrasts, "As It Empties Out" burns through a spill of unforeseen and parallel realities. A distorted fantasy emerges, of juxtaposed movements, voices, clothes and sounds. Little by little the performance coaxes the audience deeper into a place that lacks spatial coordinates and where bodies repeatedly vanish and dissolve.