Part of “Violence of Inscriptions”, a project by Sandra Noeth and Arkadi Zaides 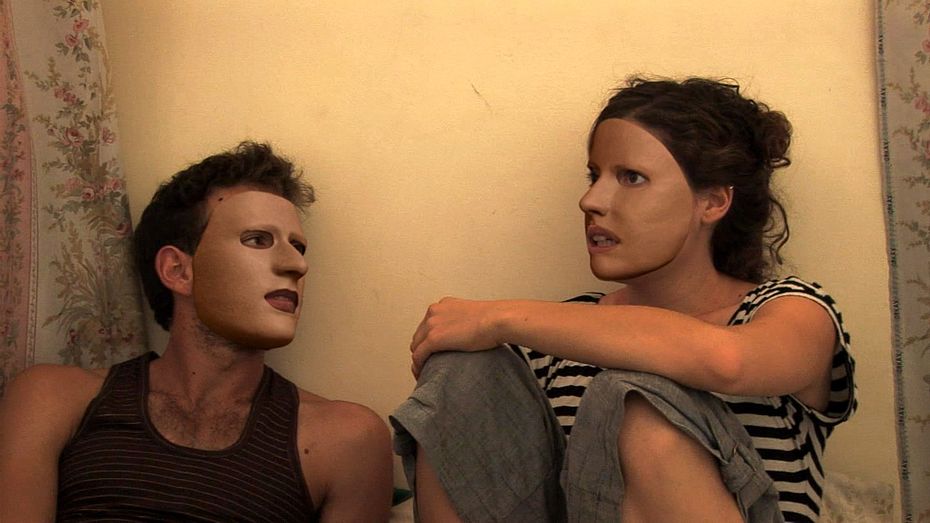 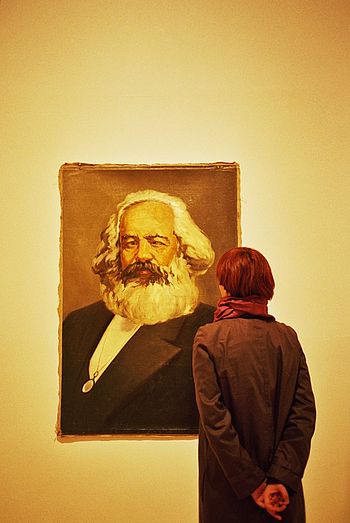 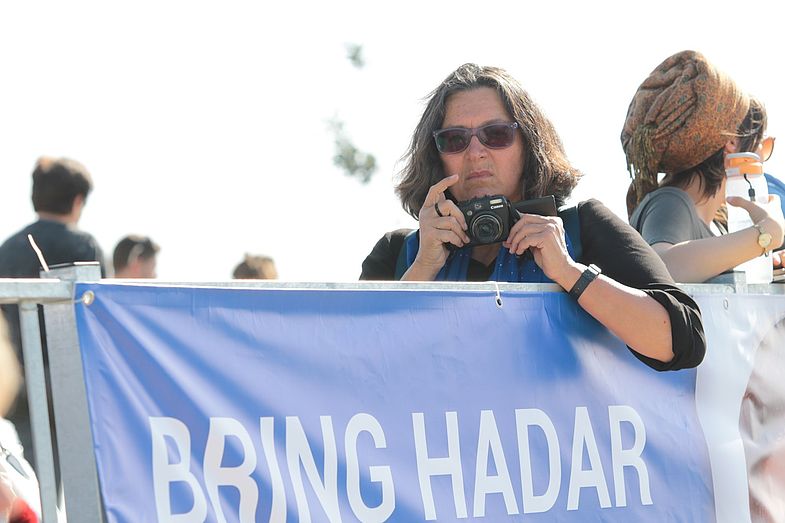 Introductory Note to the programme and the thematic of “Violence of Inscriptions #2: On Resilience”

Three Short Lectures & a Dialogue
Ana Vujanović: Labour and Politics: On a Political Dimension of the Cultural Work (Lecture)

This talk presents a brief discussion on contemporary artists citizens. It will examine the public life, and the political activity in particular (vita activa), of the critical cultural worker in neoliberal capitalist society. Here, a critical cultural worker - theoretician, artist, curator, journal editor, cultural producer, etc. - means the one who wants and tries to be political. Through discussing her dubious politicality, Vujanović aims here to unpack a tension between the work and the politics in today's society. In addition, assuming that most citizens today are workers themselves she proposes a few thoughts on what politics today could be and how it could look like once we recognize its classical definition as socially and historically inadequate.

Elisabeth Nehring: On the Emergence of Text between Experience and Observation – About the Questionable Role of a Critic (Audio Piece)

Travelling as a radio journalist and a dance, theatre and art critic is part of the work of Elisabeth Nehring since more than 15 years. The reports, radio features, articles and reviews that have emerged during this time are marked by the inseparability of artistic and political reality.
The writer’s own viewpoint must always be subjected to critical introspection, for what is meant to be told comes from precise observation, but also emotional involvement, in the field between empathy and alienation, friendship, fascination and the attempt at objectivity, solidarity and the pursuit of knowledge, bodily experience and intellectual processing.

In her (self-)critical-poetic audio play Nehring combines elements of lecture and radio feature and draws attention to artistic expressions dealing with structural violence from the questionable position of a journalist and dance critic.

“Words are failing me. The more I depend on them, the harder it is to find accuracy. A totally new dictionary is needed in order to describe the intricate obscenities of the Israeli occupation. Straightforward, ad hoc reports cannot grasp the totality and  invasiveness of and nonchalance by which those obscenities are woven into a Weltanschauung, a way of life, a disaster.
And what about the Palestinian response to that occupation? This would need an encyclopedia. A carefully chosen word, indeed: a term that better conveys the scope of this response, and within it the magnitude of the resilience. Unlike a dictionary, the encyclopedia's entries allow discussion, questions as for the nature and context of each form of resilience. And non-neutral exclamation marks. Examples? A Popular Dance course in Gaza and Ramallah: is it just an afternoon recreation for the middle classes or can it be considered resilience? And is it the same sort of resilience in both cities? Or a laugh, a wholehearted good laugh – why on earth should such an ordinary human reflex be taken as an act of resilience?“ (Amira Hass)

A musical documentary tragedy. An Israeli ex-soldier who participated in a revenge operation where two Palestinian policemen were murdered seeks forgiveness for what he has done. His girlfriend does not think it is that simple, she raises issues he is yet not ready to address. The soldier willingly testifies for camera as long as his identity is not exposed. While the filmmaker keeps looking for the proper solution for concealing the soldier's identity he questions his own political and artistic conduct.
Z32 deals with the unbearable gap between a young person's disturbing testimony of his own experience as an elite soldier in the Israeli army and the artistic representation of the very same testimony, about the unbridgeable void between a heartless reality and its transmission as a work of art, about how artifacts cannot become political actions and about the cynicism of making beautiful art from the atrocities of life.

The project is supported within the framework of the Alliance of International Production Houses by the Federal Government Commissioner for Culture and the Media.