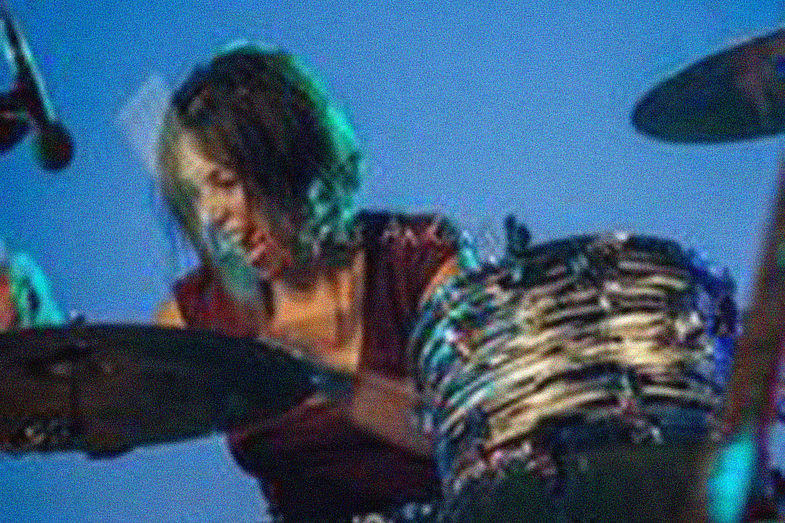 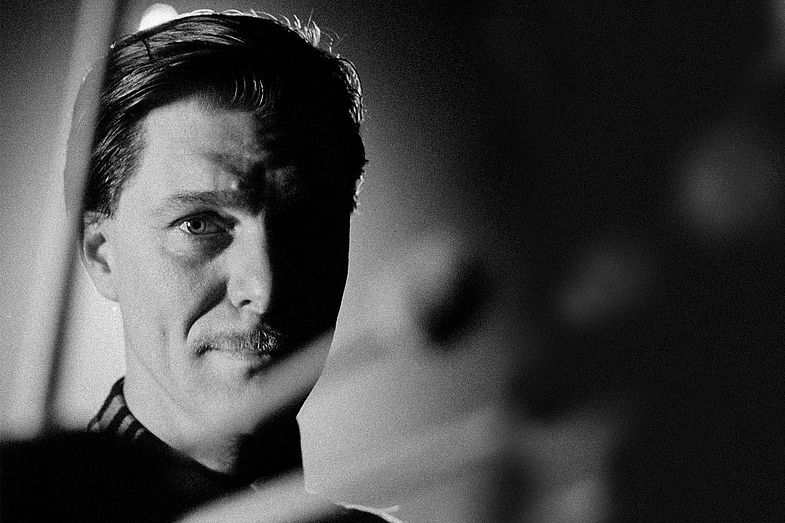 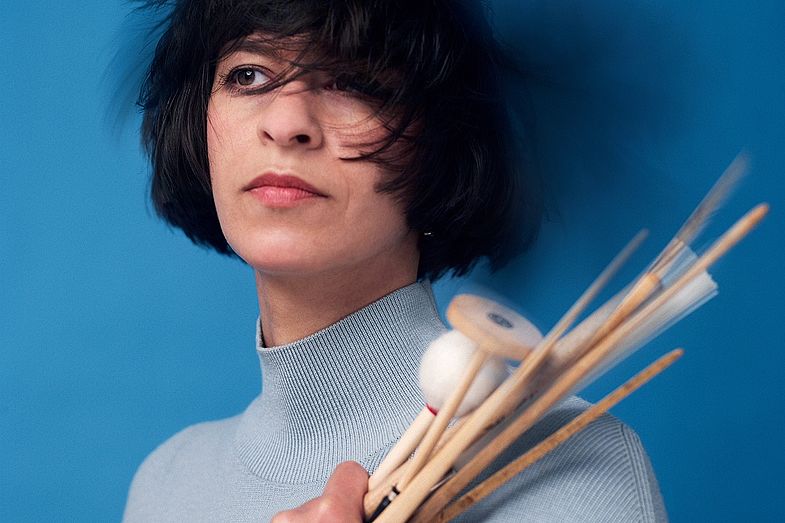 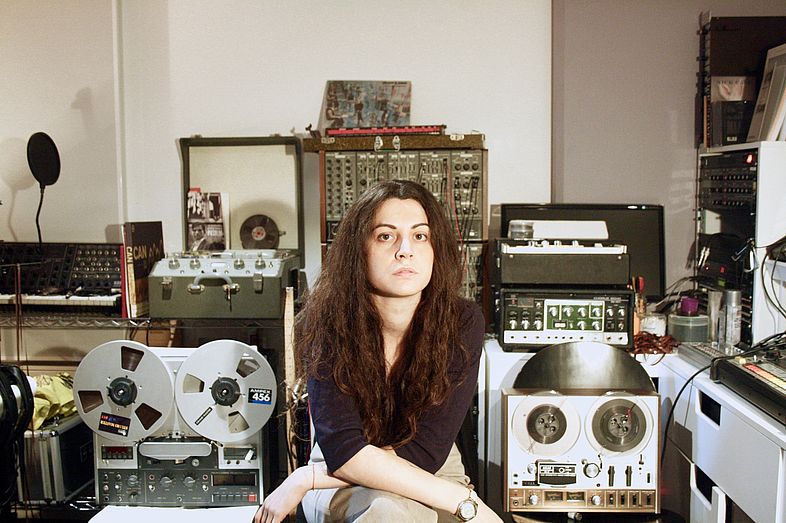 Valentina Magaletti, Andrea Belfi, Marta Salogni and Katharina Ernst perform as a quartet for the first time at HAU. Three exploding drums. Splinters of sound that find each other in unexpected combinations. Recorded on tapes that repeat themselves in infinities.

Valentina Magaletti is a drummer, composer and percussionist whose goal is to strategically enrich a folkloristic and eclectic palette through endless listening and experimentation with new materials and sounds. She has performed and co-written with many artists including Nicolas Jaar, Jandek, Helm, Raime, Malcom Catto, Charles Hayward, Graham Lewis, Tightpaul Sandra, Thurston Moore, Bat for Lashes, Gruff Rhys, and many more. In her current project, Vanishing Twin, she has a more conventional jazz approach that finds its escape in the drone/field recordings of the percussive approach in her other main experimental/avant-garde duo Tomaga.
Andrea Belfi is a drummer and composer. Belfi has gained a reputation for his charismatic solo performances, opening for Thom Yorke’s “Tomorrow’s Modern Boxes” EU and US tours in 2019 and Nils Frahm’s Nonkeen in 2016, and by playing together with Mouse on Mars, Jóhann Jóhannsson, Mike Watt, David Grubbs among others. Artfully blending the acoustic with the electronic, his music is equally energetic and hypnotic, featuring long-arching immersive soundscapes.
A record producer, mixer, recording engineer and tape composer, Marta Salogni started her career in her native Italy, where she spent her early years as a live sound engineer at non-profit left-wing venues and counterculture events. After moving to London, she established herself as a studio engineer, mixer and producer. Some of the artists she’s worked with include Björk, Bon Iver, Holly Herndon, M.I.A, Black Midi. She is now based at her own Studio Zona. As an artist, Marta plays both composed and improvised live sets using tape machines, loops and feedback under her own name and more recently with the ensemble Melos Kalpa. For the concert at HAU, Salogni will use analogue tapes to alienate, morph and condense sounds.
Katharina Ernst studied painting at the Vienna Academy of Visual Arts. She has played the drums since she was nine years old and works with polymetric, complex, and chaotic structures in the spaces between music, visual art and choreography. Following her debut album, “Extrametric” (2018), her new solo EP, “le temps” is now being released by Ventil and Trost Records. She lives in Berlin.