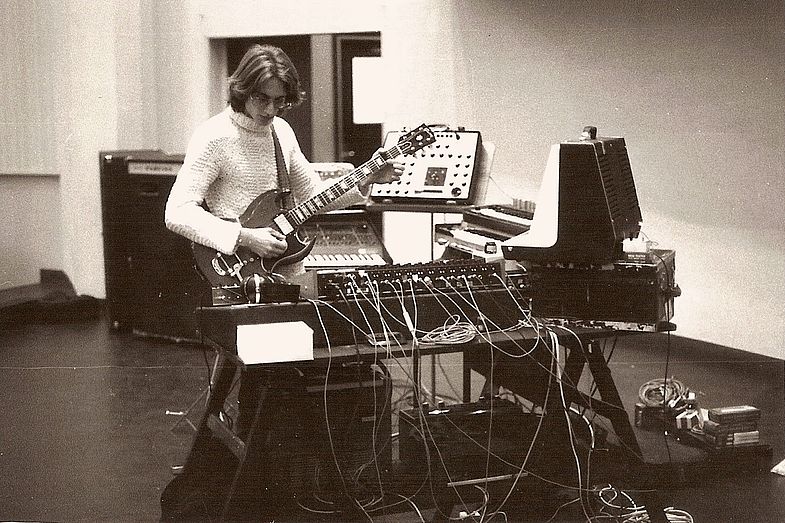 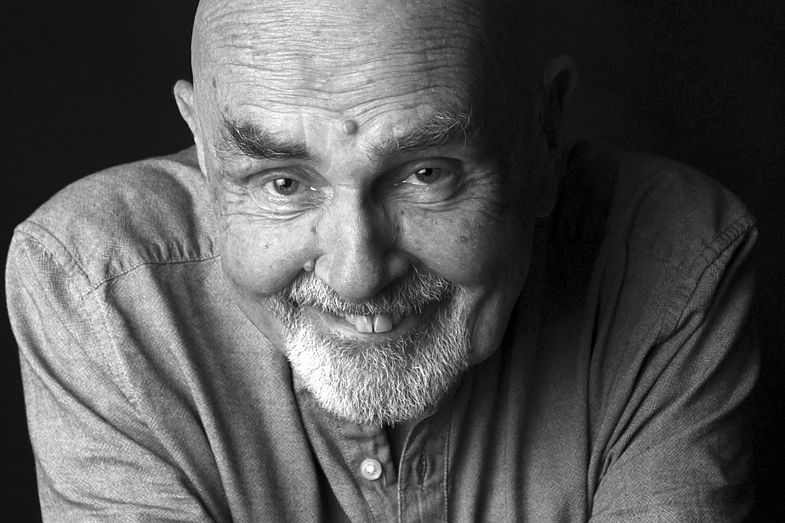 For this improvised collaboration, Hans-Joachim Roedelius and Manuel Göttsching engage in musical exchange for the first time using piano and guitar.

Hans-Joachim Roedelius is a composer, musician, lyricist, poet, and producer. He is deemed one of the pioneers of modern electronic music. He is the co-founder of the groups Kluster, Cluster, and Harmonia as well as other groups including Tempus Transit, Aquarello, and Qluster. He has also recorded albums with Morgan Fisher (Mott The Hoople), Grammy nominee Tim Story, Stefan Schneider (TOROCOROT), Christopher James Chaplin, Felix Jay and Andrew Heath, and Carl Michael von Hausswolff. After Schnitzler went his own way, Roedelius worked with Dieter Moebius under the name Cluster until the group broke up in 2010. With Harmonia, a group that was expanded to include Michael Rother in 1972 and which was formed in Forst in Weserbergland, he expanded his field of activities. Over the course of both projects, Roedelius also collaborated with Brian Eno and Holger Czukay from CAN. Hans-Joachim Roedelius plays live concerts solo with and on his favourite instrument, the piano.
Manuel Göttsching is a multi-instrumentalist and composer. He is deemed one of the pioneers of electronic music and the scene known as Berliner Schule. In 1970, together with Hartmut Enke and Klaus Schulze, Göttsching founded the band Ash Ra Tempel (later known only as Ashra), one of the spearheads of so-called Krautrock. With “E2-E4”, Göttsching released his fourth solo album in 1984, the first released under his own name and recorded in 1981. The album found great interest worldwide as it anticipated the development of house and techno.