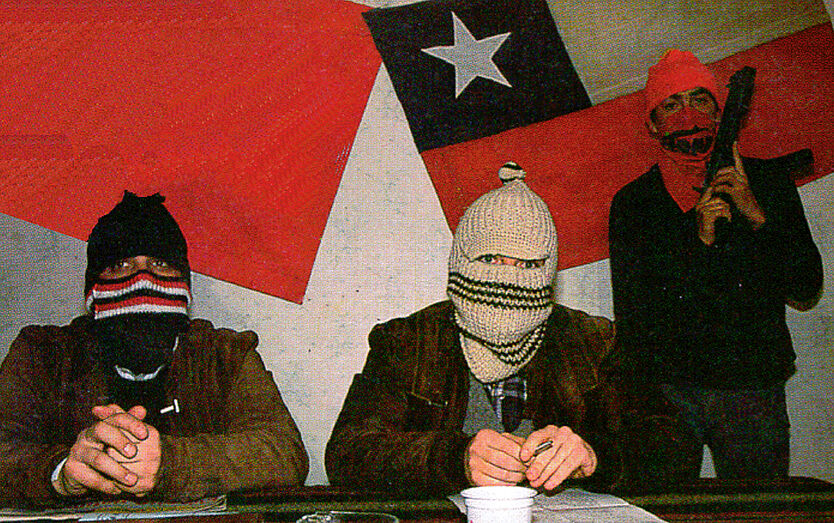 The author and director Guillermo Calderón studied theatre and performing arts at the Universidad de Chile and at the Dell’Arte School of Physical Theatre in California, as well as film studies at the City University of New York. He now works both in Santiago de Chile and in New York. Many of his stagings deal with Pinochet’s military dictatorship, for instance “Villa + Discurso” (2011) or “Escuela” (2013). Calderón’s productions have been shown in more than 25 countries and have received numerous awards. In 2013 he directed an English version of his play “Neva” at the Public Theater in New York. In 2012 he worked for the first time in Germany, where he wrote and staged works for the Düsseldorf Schauspielhaus, including the two commissioned works “Beben” (2012) and “Kuss” (2014), which dealt with the great earthquake in Chile in 2010 and with the conflict in Syria. In addition, Calderón wrote the script for the film “Neruda,” which was shown at the Director's Fortnight in Cannes in 2016. The film “The Club,” in which he worked as co-writer, won the Silver Bear at the Berlinale in 2015. “Mateluna” is his first work at HAU Hebbel am Ufer, developed for the festival “The Aesthetics of Resistance – Peter Weiss 100”.