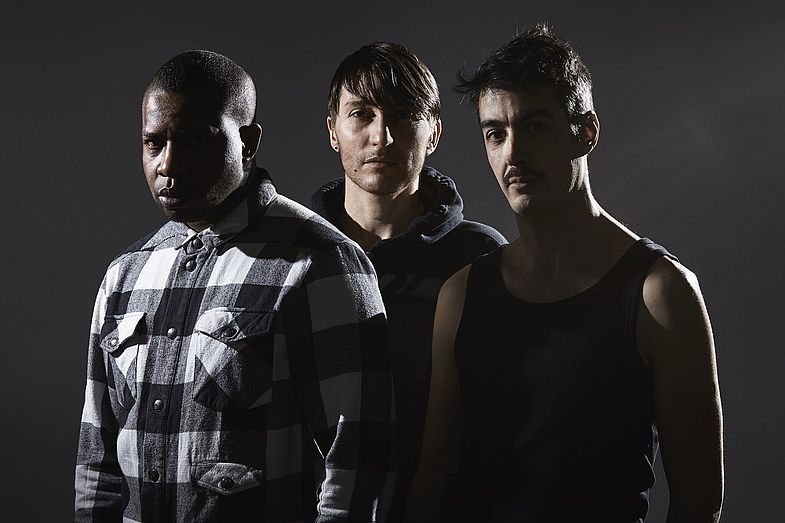 HAU3 unfortunately is not barrier-free. Access to the theatre is via a stairwell (3rd floor). The use of a lift is possible with prior arrangement. If you need help, please contact our Ticketing & Service team at +49 (0)30 259004-27 or email us at tickets@hebbel-am-ufer.de. Wheelchair users are also kindly requested to register their attendance at least one day before the performance.
Thank you for your understanding.