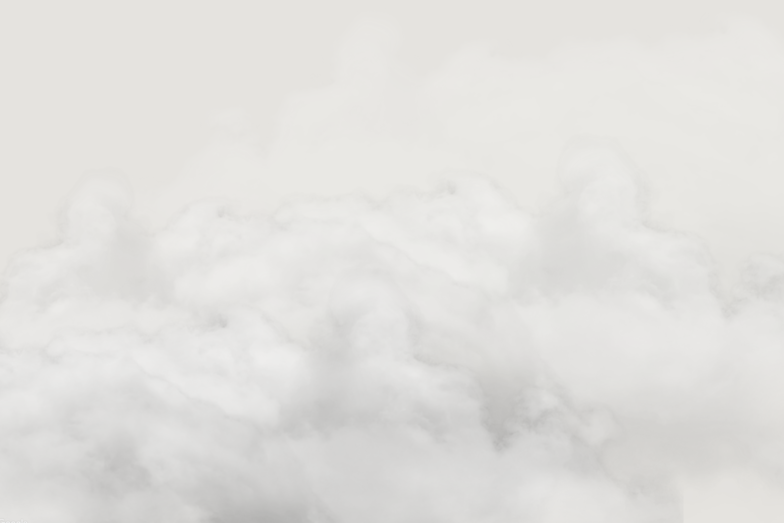 As part of 3hd 2020’s scaled-down but interconnected “UNHUMANITY” festival week, “Crisis Management” is the second of two performance evenings at HAU Hebbel Am Ufer expanding on this year’s themes exploring a transition between an untenable past and an uncertain future. The November 7 event builds on this year’s extended and decentralized programme (running across the global map since August) ​by recognizing natural and technological actors as equal partners, and bringing its audience closer to a new model for an interspecies community. With this in mind, two ​playfully-layered presentations reflect the deeply complex, multifaceted, and entangled issues and concerns surrounding such big topics as degrowth and decentralization, ecocritical theory and climate change. ​They are contributions that exist both online and offline, while generating a necessarily collective attempt to shape our shared future in a time of crisis.

Joanna Pope ​& Steph Holl-Trieu’s ​“General Intellect” is a collaborative sound piece, a political compass distorted by melodic worldbuilding and pixelated fictional ventures with an original score by Pope, short fictions by Holl-Trieu and visuals by artist and illustrator ​Sam Lubicz​. Their audiovisual performance for 3hd is a cannibalization of both art and theory: Whirring drones drop weekly rations of solar-powered GMO berries; lithium rivers, more dead than alive, stream down the inside of your mind—try not to fall as you jog through this real world fantasy, stuffed with algo-steroids.

Rory Pilgrim​’s ​“The Undercurrent” is a similarly diverse project, which is the culmination of the film “The Undercurrent” ­– screening online for the duration of 3hd 2020’s “UNHUMANITY” festival week – and a performance on November 7. Telling of urgent contemporary issues through music, the multidisciplinary artist’s film is a statement on the era of the climate crisis. It creates connections between art, activism and spirituality, while exploring community-building locally and globally, offline and online. Originally filmed in Boise, Idaho, with 10 young climate activists and the surrounding towns, Pilgrim builds on this project through a three-day “Undercurrent Laboratory” online workshop, exploring how to collectively respond to the problem of a rapidly warming planet. The closing event will include a performance from these open-call participants, along with a string quartet (Alice Colley, Esther López González, Eurico Ferreira Mathias and Fatmanur Sahin) and singer ​Ezra Hampikian​. Idaho artist ​Declan Rowe John​ and other activists will take part online.

Joanna Pope ​is a researcher with a focus on degrowth and ecocritical theory. She is based at Trust, an incubator for platform design and utopian conspiracy in Berlin, and works as an editor and researcher at The Syllabus, a knowledge indexing and curation project. Pope is also a composer, whose debut EP Fantasias for Lock-In was released on TT in 2019.

Steph Holl-Trieu is a researcher interested in imbrications and slippages between media theory, symbiotic ecology and historical materialism. Holl-Trieu works as a curator at the project space Ashley Berlin and is part of the Research Institute for Technical Aesthetics (RITA).

Both Pope and Holl-Trieu first started working together at Trust, where they were both previous research residents, as well as co-hosts of a live streamed knowledge-sharing game show.

Sam Lubicz is a Los Angeles-born artist and illustrator based in Berlin. His collages investigate not-so-distant dystopian futures with a curious pessimism.

Rory Pilgrim works in a wide range of media including songwriting, composing music, film, music video, text, drawing and live performances. Centred on emancipatory concerns, The Bristol-based artist aims to challenge the nature of how we come together, speak, listen and strive for social change through sharing and voicing personal experience. Strongly influenced by the origins of activist, feminist and socially-engaged art, Pilgrim works with others through a different methods of dialogue, collaboration and workshops. In an age of increasing technological interaction, the work creates connections between activism, spirituality, music and how we form community, locally and globally, from both beyond and behind our screens. Pilgrim was awarded the Prix de Rome in 2019, while recent solo exhibitions presented at Badischer Kunstverein, Karlsruhe (2020), Between Bridges, Berlin (2019) Andriesse-Eyck Gallery, Amsterdam NL (2018), South London Gallery (2018), Flat Time House, London (2016) and others. 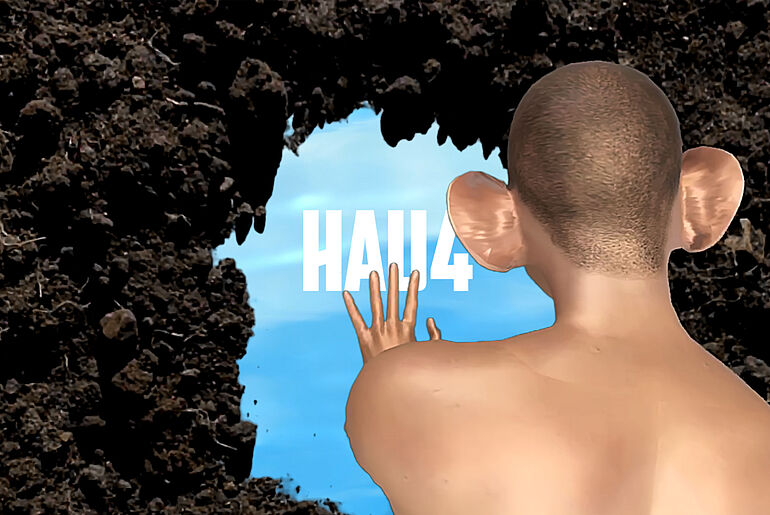