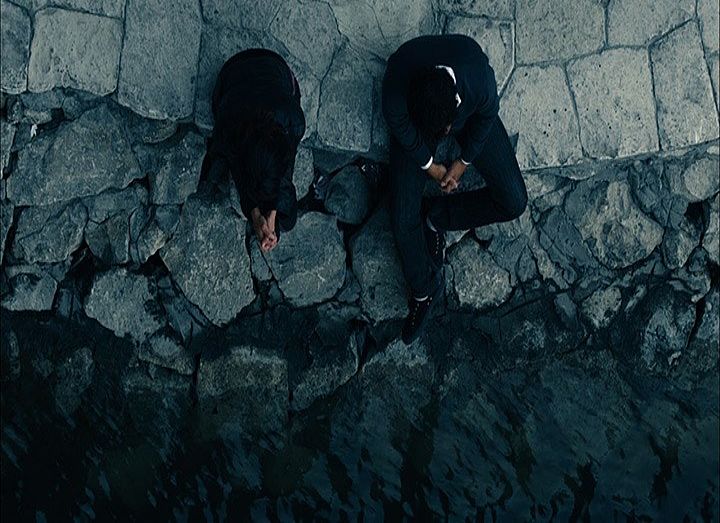 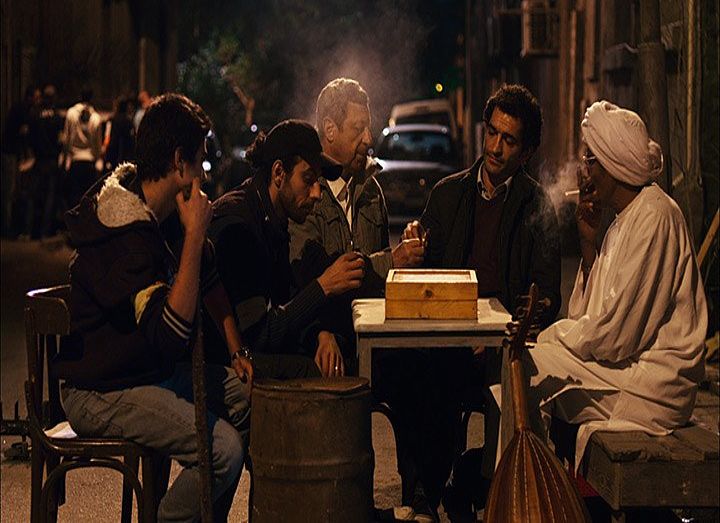 Set against the momentous backdrop of the whirlwind protests of Cairo’s Tahrir Square that began on January 25th, 2011, this film by independent director Ibrahim El Batout takes us on a compellingly raw, starkly moving journey into the lives of activist Amr (Amr Waked), journalist Farah (Farah Youssef) and state security officer Adel (Salah Alhanafy).  Winter of Discontent poetically explores the anguish of a victim of state terror in 2009, presaging and intertwining with the pivotal events in 2011 that changed the face of Egypt.  As the stories of the characters unfold, we are propelled headlong into the heady, often surreal atmosphere of terror and uncertainty that characterized the last days of Mubarak’s rule.