I Love You, Goodbye (The Brexit and Beyond Edition) 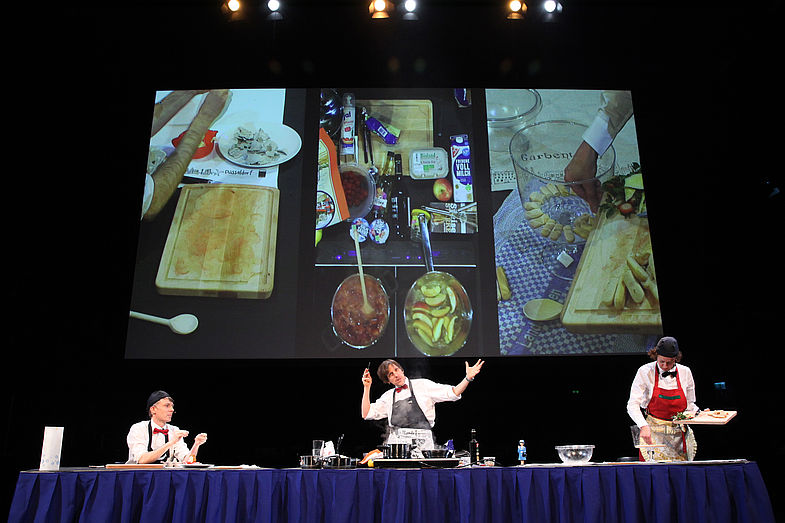 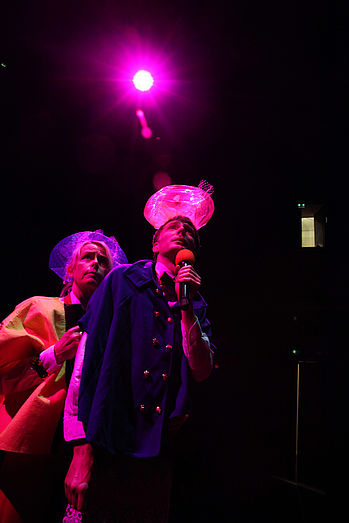 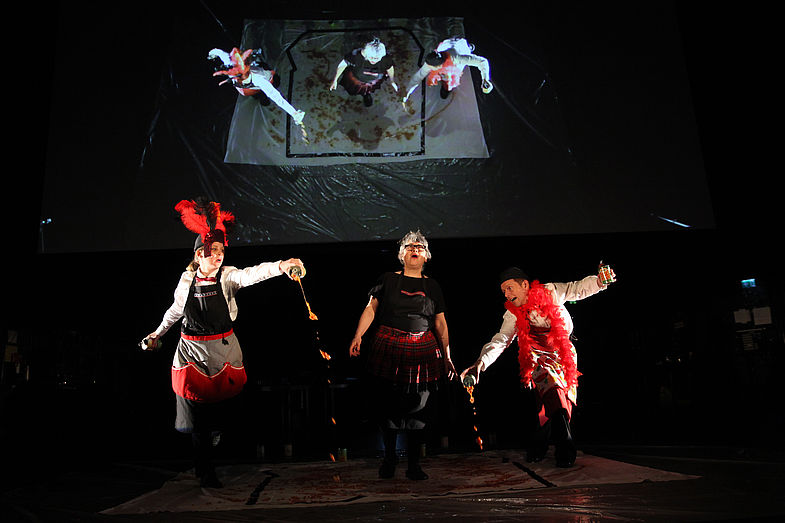 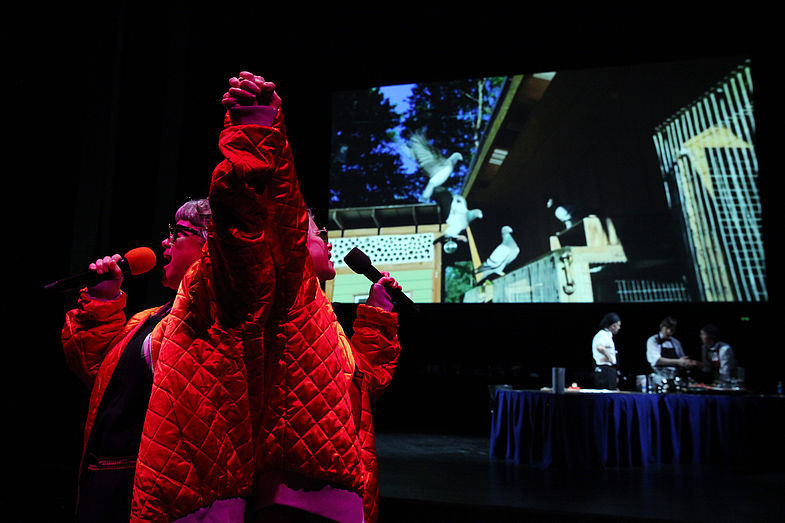 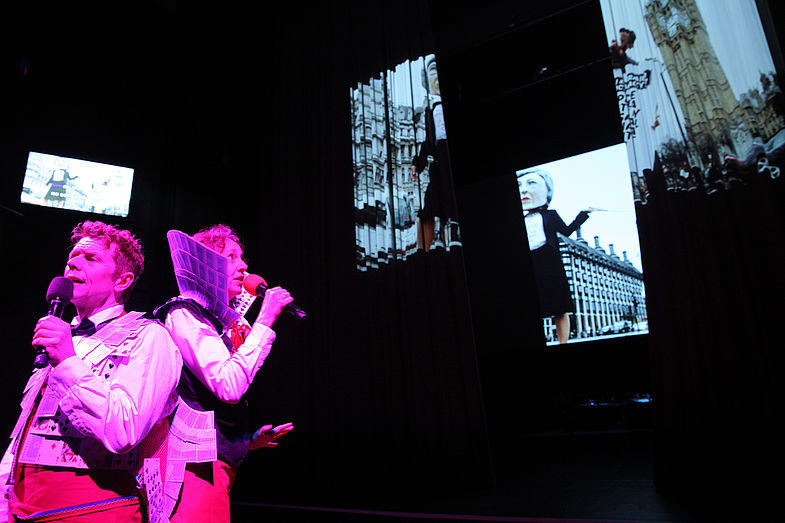 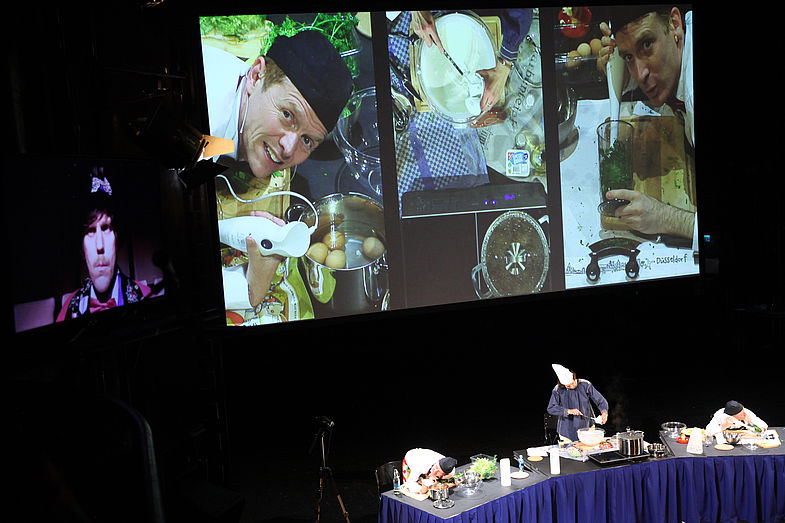 How could you say Ich liebe dich, when you never actually understood my culture?

We are products of history, you and I. We are the outcome of decisions made in special councils, debating chambers, bedrooms and boardrooms. Pledged to be wed before we had even laid eyes on each other, like royal houses that after centuries of fighting, marry off their children to each other (Hannover, Wetting, Windsor and Saxe Coburg).  In the name of “Never Again” it was our destiny to be together.

When we met at the university exchange, you and I, we both ended up sitting together in the identity politics class where it was love at first sight. We believed it was us that were making the choices, that we were in the driving seat. All the choices that we made, we saw as part of who we were rather than some prearranged destiny.

Your exotic ways were novel, your knowledge of foreign language films and your wild desire to get naked anywhere was both shocking and exciting.  You loved my sense of humour and my cheap taste in fashion… Oh and your accent! Our differences gave us decades of amusement and fascination.

In fact on the subject of language, what does the word Heimat precisely mean? In the mean time history has moved on and everything has changed behind our backs. On 31 January, 2020, the UK is set to leave the EU. Following the first “Brexit edition” in 2019, “I Love You, Goodbye (The Brexit and Beyond Edition)” is back at HAU Hebbel am Ufer as a six-hour happening on the verge of a European breakdown.

Admission at all times.

Production: Gob Squad, HAU Hebbel am Ufer. Co-Production: FFT Düsseldorf. Funded by the state of Berlin, Chancellery of the Berlin Senate for Culture and Europe.