Gob Squad’s Kitchen (You’ve Never Had It So Good) 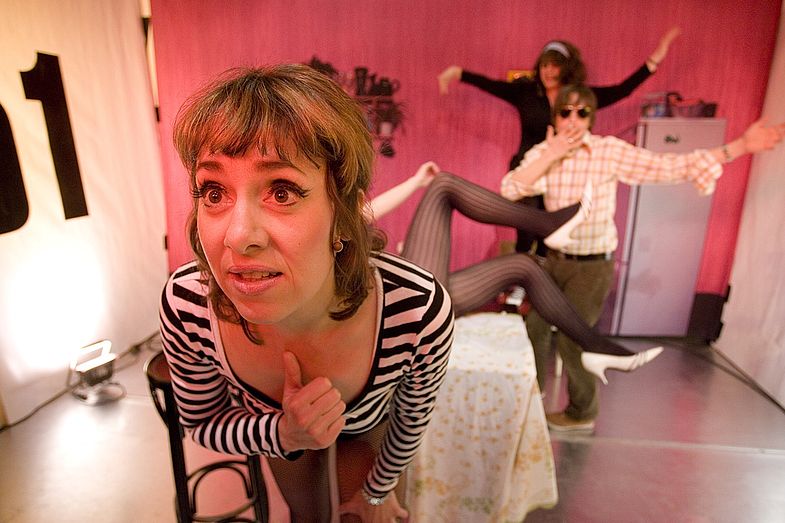 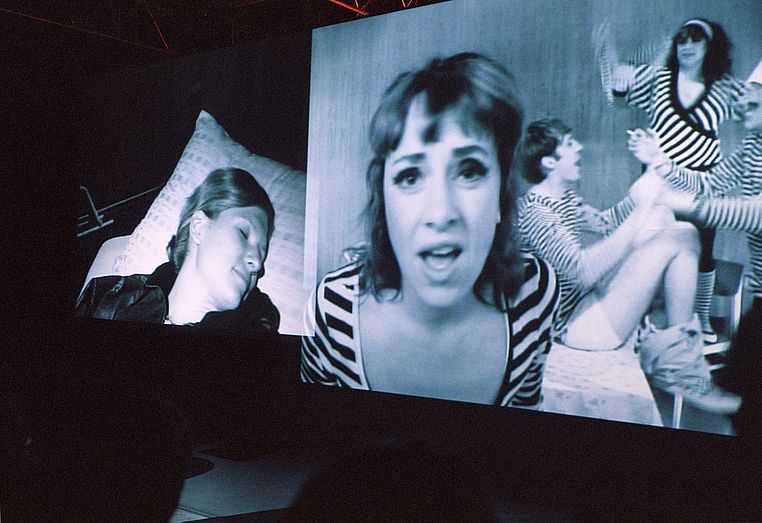 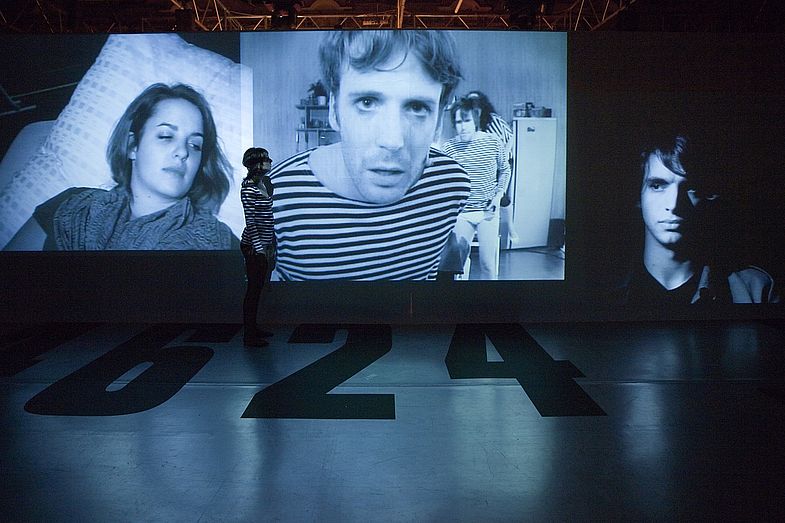 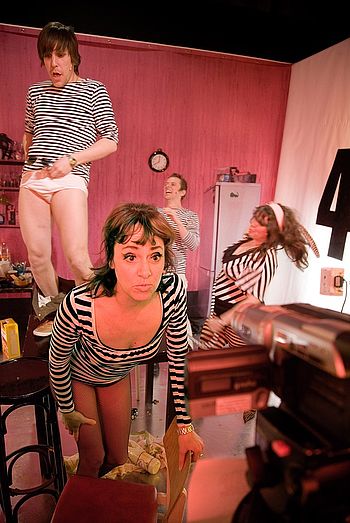 If tomorrow I find somebody who is pretty much like me and I put her here to sing, she can be Nico while I go and do something else.  - Nico

It’s 1965 and everything is just about to happen. Pop, subculture, superstars, feminism, drugs, bright lights, and sex are about to rock the world like never before. Gob Squad take the hand of the King Of Pop Art himself, Andy Warhol, and take a trip back to the underground cinemas of New York City, back to where it all began. Gob Squad’s Kitchen takes one of Warhol’s films, “Kitchen”, as its starting point. Nothing much happens in the original film yet it somehow encapsulates the hedonistic experimental energy of the swinging sixties. Learning lines was considered ‘old fashioned’ so the actors just hang around. Sex, drugs and wild parties are referred to but nothing in particular takes place. As Edie Sedgwick, one of the film’s stars, says “I live my part too – only I can’t figure out what my part is in this movie.”

Gob Squad set themselves the task of reconstructing Kitchen and other Warhol films “Eat”, “Sleep” and ”Screen Test”. How can they get it just right? How do they know if they’re going wrong? How did people dance in 1965? What did they talk about? Had feminism happened? Or was it yet to begin? Gob Squad’s Kitchen becomes a journey back in time and back to the future again. A quest for the original, the authentic, the here and now, the real me, the real you and the hidden depths beneath the shiny surfaces of modern life.

After almost 200 performances across the world, “Gob Squad’s Kitchen” is one of the company’s most successful productions. In 2012, a three week run at the Public Theatre in New York resulted in a Drama Desk Award for UNIQUE THEATRICAL EXPERIENCE.