Part of the project “Unacknowledged Loss” 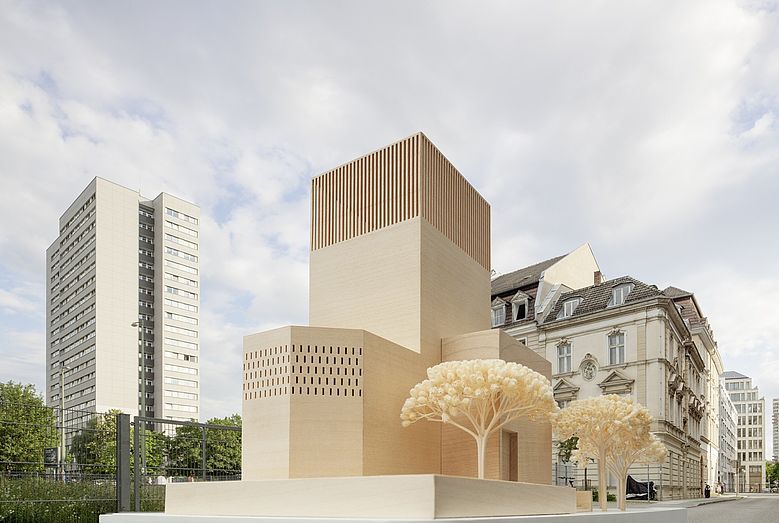 Petriplatz was the main square of the medieval twin cities Berlin-Cölln, and is its first documented site. After the Petri Church was torn down in 1964, it was long considered forgotten. The initiative “House of One” has taken on the task of giving it new life – with a special architecture uniting a synagogue, a church and a mosque under one roof. With their proposal for the “House of One,” financed through donations and to be built in 2019, the architectural office Kuehn Malvezzi won an international competition. As part of the project “Unacknowledged Loss” the architect Wilfried Kuehn will speak about the challenges and the processes entailed in such an undertaking. What particularities play a role in a project to build a fourth, common space around three sacred spaces? To what degree can architecture provide a spatial form to the dialogue among the three Abrahamic religions and with the urban population? After the lecture there will be a chance to discuss together about the project “House of One” and the effect of architecture in the context of ritual spaces.

By and with: Kuehn Malvezzi Architects