The event will be streamed live at HAU4.
Paul B. Preciado and Maria Galindo will participate in the discussion via video stream 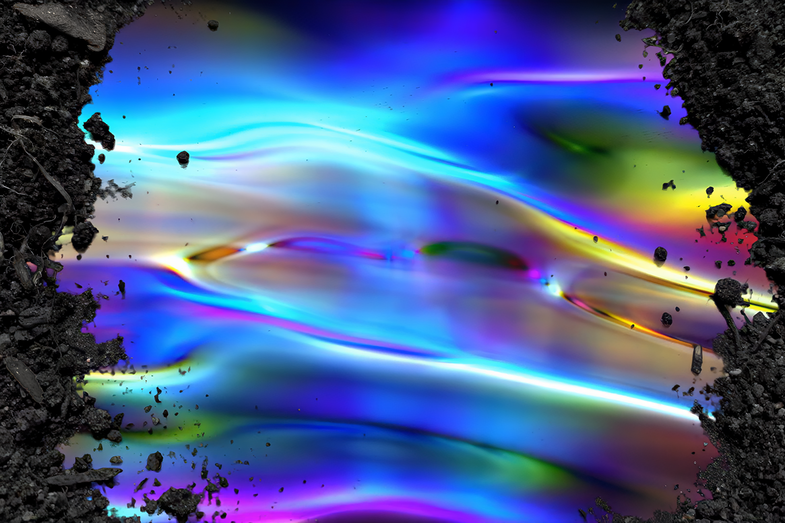 The Covid-19 crisis has accelerated the epistemological shift that we were already going through, with the danger of a proliferation of new forms of biopolitical control, through medical, pharmacological devices as well as cybernetic surveillance. But together with new forms of control and intensification of racial, sexual and gender forms of oppression, the position of the patriarchal and colonial hegemonic subject is being questioned as never before and a multiplicity of processes of emancipation and becoming subject of those that have been objectified in the position of non-human by the colonial and patriarchal history is taking place. It is important to recognize these processes not simply as riots, but as a somatopolitical revolution, a transversal process of emancipation of living bodies against the political systems of extraction and distribution of energy and life on the Planet.

We would like to invite you to be part of this debate addressing the crucial role that the critique of colonial history, anti-racist discourses and practices, the critical relationship between gender, sex, sexuality, race and class forms of oppression, but also the need for interconnectedness of contemporary struggles will play in the current political mutation.

Maria Galindo is an artist, performer, activist, writer and cofounder of the Bolivian collective Mujeres Creando. She brings the subaltern practices and knowledge of indigenous women into dialogue with the political and literary traditions of anarchism, punk and nonwhite feminism.

The sociologist, writer and curator María Berríos explores issues traversing art, culture, and politics, focusing on Latin America, with a special interest in collective experiments of “Third World” alliances and their exhibition formats. She is part of the curatorial team of the 11th Berlin Biennale.

Paul B. Preciado is a philosopher, curator and a pioneer in the fields of gender studies and philosophy of the body. His books, such as “Testo Junkie. Sex, Drugs, and Biopolitics in the Pharmacopornographic Era”), are considered key works of European queer and trans activism.

To the event on HAU4