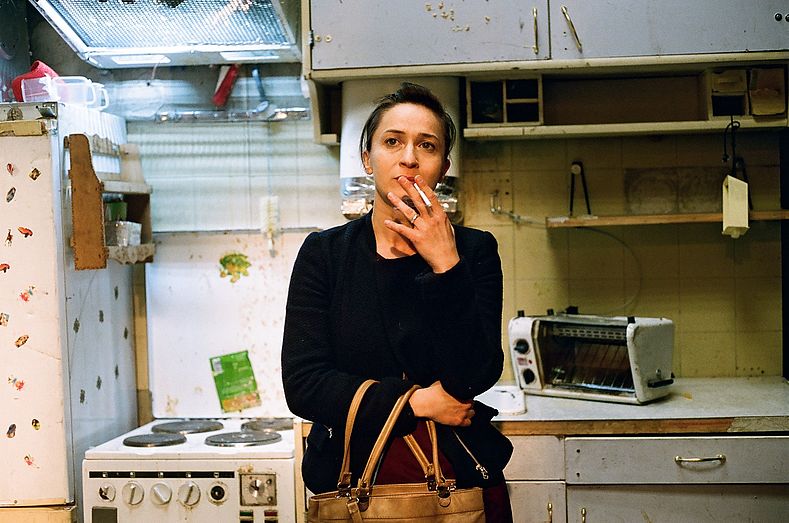 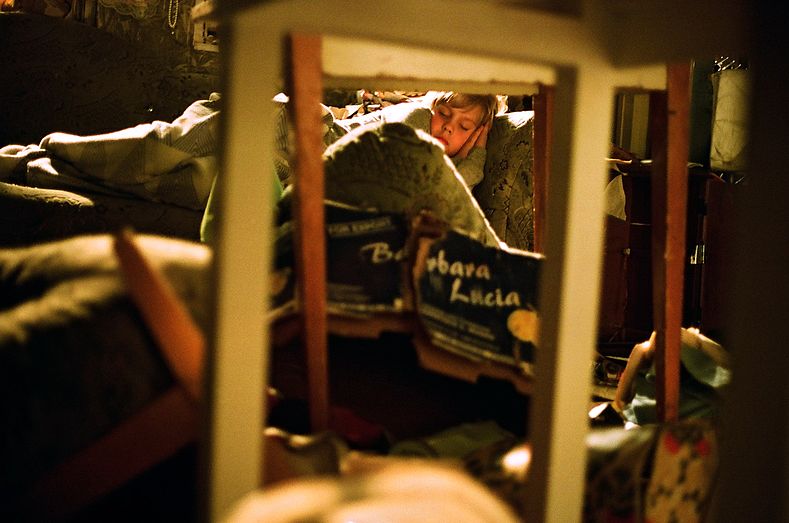 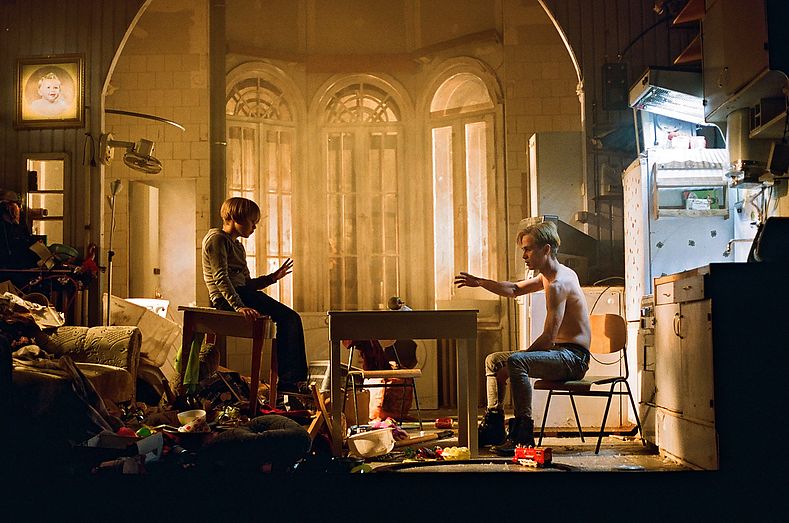 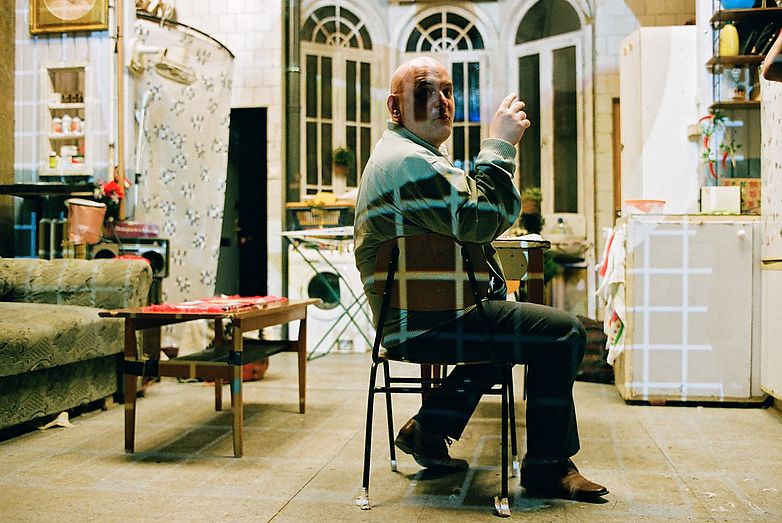 A Roma boy looks different than his family. He is born with a different skin colour than his brothers and sisters. The disavowal of his origins overshadows his entire childhood. In the anonymity of the city he begins a new life, trying his luck. From this point, the story might have turned into a prime example of social establishment. “Látszatélet”, however, describes how the new life gradually gets choked by self-hatred. The protagonist comes to a tragic decision. Kornél Mundruczó and Proton Theatre developed this new piece against the backdrop of an actual case on file with the Budapest police: in May 2015 a Roma boy was attacked in a bus with a sword. There was a great uproar in the media, and there were demonstrations against racism. As it turned out, the attacker was a member of a right-wing group, and was also Roma. The director’s productions daringly take an unflinching look at the reality in Hungary, and at the same time are a powerful protest by an artist who refuses to accept it. After “Shame” (2012) and “Dementia, or the Day of My Great Happiness” (2014) Mundruczó is now coming back to HAU. “It is a magnificent evening, where Mundruczó’s signature, marked by violence and volume, shows itself for the first time to be subtler. But without losing any of the power.” (Margarete Affenzeller, der Standard, May 22, 2016)