Part of the Newcomers Platform of the Performing Arts Festival Berlin 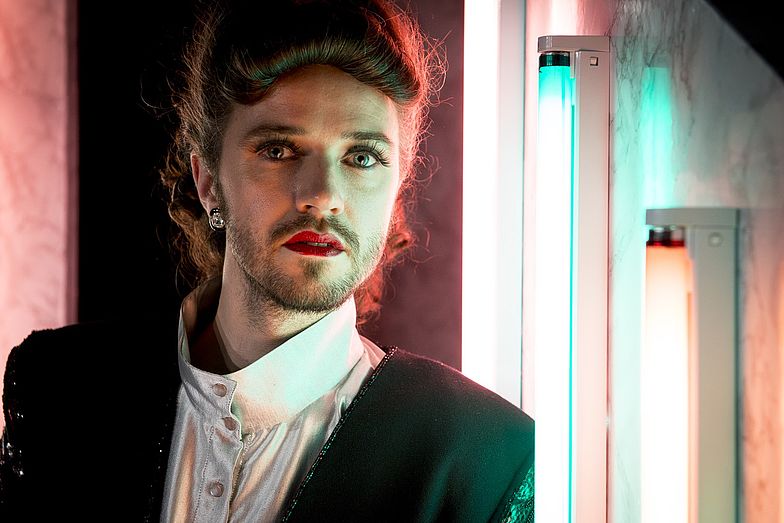 In one episode of Alison Bechdel’s comic strip "dykes to watch out for" from 1985, a character gives three rules for films, which have become widely known as the Bechdel Test: 1. The movie has to have at least two named women in it; 2. who talk with each another; 3. about something besides a man. The project Pixel Heroes oder Das Ende einer Dynastie takes up the questions and problems of representation in film. The three performers encounter their personal film heroes on stage and follow them between the world of dreams and the realities of their own lives.