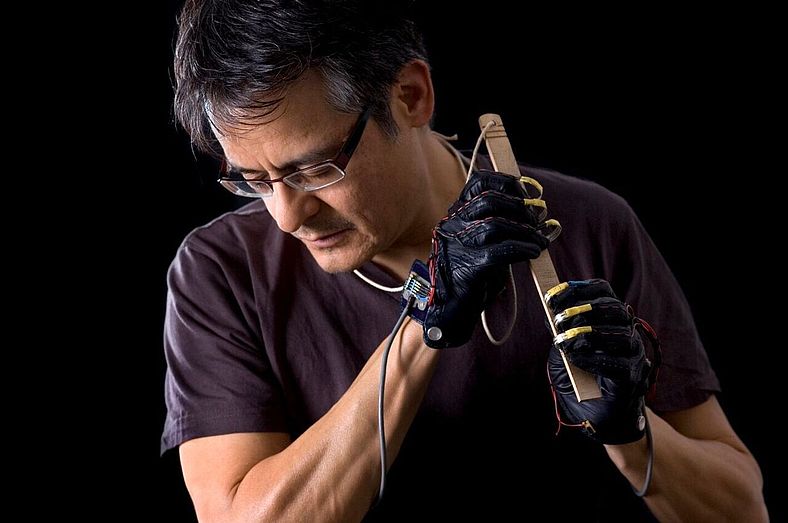 Anchored by the CTM 2017 Exhibition “Critical Constellations of the Audio-Machine in Mexico” that examines the history and current status of sound art and electronic music in Mexico, CTM Festival’s Mexico focus is expanded with divergent voices in the music programme. Planned in collaboration with exhibition curator Carlos Prieto Acevedo, the second of two nights at HAU2 belongs to Liminar, Mexico’s foremost ensemble for contemporary music, which will premiere a new work by Mexican composer Carlos Sandoval. “Mexican National Anthem (as I recall it from my childhood)” will fuse the sounds and images from Sandoval`s own video work with a score performed by Liminar and a solo soprano. Ensemble member José Manuel Alcántara will perform solo, highlighting a series of electroacoustic compositions by early Mexican experimenters.

For more information on the CTM 2017 Exhibition, please see here.