On the Integrity of the Body (Day 1) 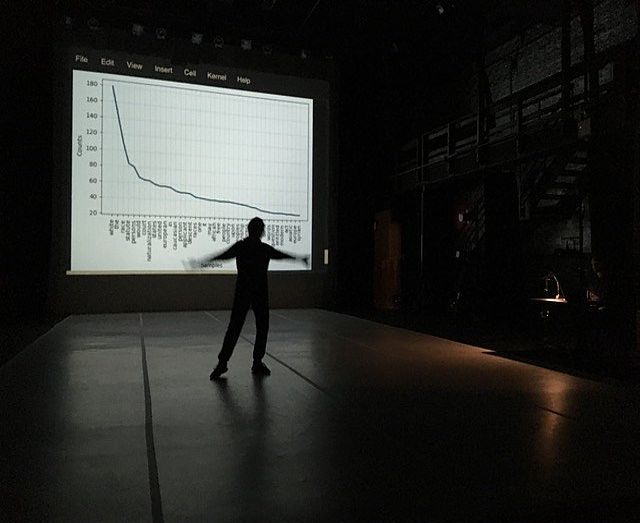 Deconstructing ethics and the body

Bodily integrity and ethics, to many researchers within the fields of post-war peacebuilding and transitional justice, commonly exist within the realm of physical safety and the avoidance of (re)traumatisation.  Yet, the research process itself is often momentary and potentially de-humanising for those who are the ‘researched’.  This conversation unpacks, through critical reflection, how these fields intersect with bodily integrity and ethics.  Drawing upon on thirteen years of research withmarganialised groups and survivors of mass atrocity in post-war Bosnia-Herzegovina this conversation will explore questions such as how research impacts upon the body and what are the long-term ethical implications of such research.  How can we avoid contributing to structural violence through the research process? And how do we begin to (re)humanize the research process by seeing the body as a complete entity?

Dr Michaelina Jakala is a Research Fellow at the Centre for Trust, Peace and Social Relations at Coventry University, UK.  Her research explores the everyday experiences of peacebuilding and transitional justice in post-war contexts such as Bosnia and Herzegovina.  She is particularly interested in how past systems pervade the everyday within a post-war context.  Her research focuses on marginalised groups such as survivors of wartime sexual and gender based violence and critically explores these issues through ethnographic and participatory methods.  She is also interested in issues of ethics and research within post-war environments.  She currently teaches on the MA in Peace and Conflict Studies and previously worked with young people and peacebuilding within the civil society sector in Bosnia-Herzegovina.

If we proceed from the premise that each individual has the right to make their own decisions in relation to their body, and that we possess both bodily autonomy and integrity, what legal justification can there be for the many restrictions we encounter? Why is it, for instance, illegal to tattoo your face in Denmark, or to kill yourself in Cyprus?

And if there are restrictions to bodily autonomy, how narrow can these become before the body can no longer be deemed autonomous at all? What if we instead think of the human body as a free-range animal, free to roam within specific confines, fulfilling a societal purpose, not noticing borders and restrictions until they they are pushed back by them?

The notion of overriding purpose that overrules bodily integrity can be clearly seen in such an anti-abortion stance that deems the woman’s body an enemy of her womb. Also, through such a prism, it makes sense that one’s body returns to being an object (deemed “abandoned” by the self in the 19th century), which can only be treated in one of a few ways for burial rites. Or how only some bodies are granted the right to autonomy at all, whilst the undesired linger in facilities where their bodies can be held in not because they have committed a crime, but because their continued presence in a country is deemed a potential risk, as happens with refugees in many countries who have had their asylum claim rejected. Is the notion of an autonomous body then still a relevant framework to understand the role of the body in human society, or do we need to reframe what we mean when we talk about bodily integrity?

Agri Ismaïl is an author and corporate lawyer, based in Sweden. He has written about choreography in Nutida Musik, Magazine of Moving Bodies, and for the projekt Koreografikritikverkstad.

To Catch A Terrorist

"To Catch A Terrorist" is a work that looks at the disciplining of bodies, the formation of borders, and the instrumentalization of fear. Based on American court transcripts documenting the first Arab and Muslim naturalization cases, this production stages these early 20th century documents for the first time, in juxtaposition to newly collected interviews with Arab and Muslim citizens attempting to cross borders, collapsing the historical distance between the past and today. While the impact of violence maybe viscerally visible when we address crises of war, it is in the quotidian micro-aggressions and daily violations of the humanness of a subject that we are reminded of institutionalized violence; a violence that is selective in its scope of enactment. The production looks at howt he “performance” of law creates categories of being, tiers of citizenship, and classes of humanity, and how empirical modes of propagating knowledge could feed into political practices of body control. Through dark humor, data analysis, and inquiries that range from interviews with travelers at borders to traces of exorcist rituals set to deconstructed classical Arabic music, "To Catch A Terrorist" investigates vision planes and visibility in relation to the emergence of non-Western subjects in public discourse.

Originally commissioned for La Mama Moves Festival (NYC), To Catch A Terrorist is a production of Adham Hafez Company, in partnership with La Mama ETC (NY), HaRaKa Platform (Cairo), and with the support of Kuchar&Co (EG/ US)