Instructions for Those at Home 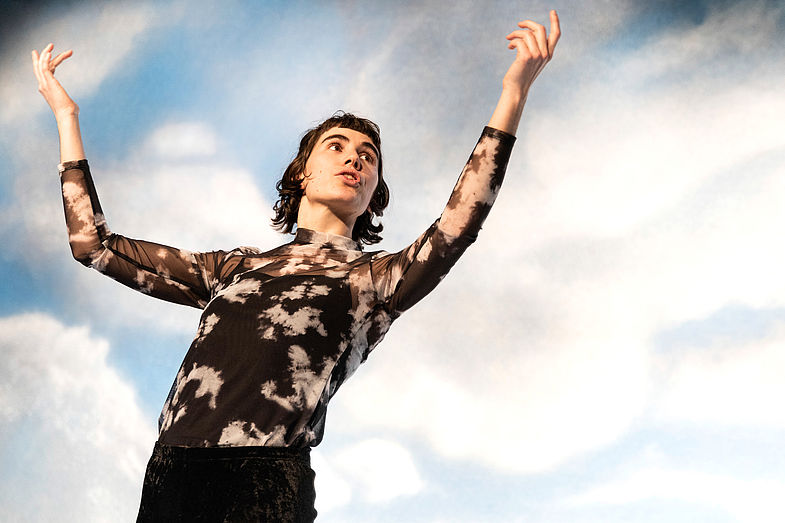 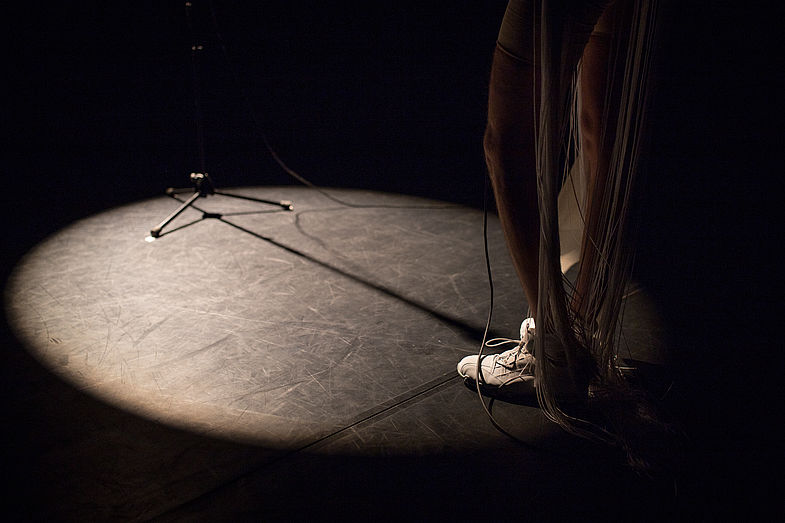 Between NO FUTURE and THE FUTURE IS NOW! - the newcomer’s platform “Introducing...” asks questions about the future and creates safe spaces for experimentation and exchange.

This year’s selection travels through time and, in doing so, redefines the “now” in its political dimension with a glance toward the past and the future. In Instructions for Those at Home, fragments of the performances that were supposed to be presented in the festival will be shared as practical knowledge, open tools and do-it-yourself scenarios that can be applied at home by the audience members or interpreted anew. The instructions are intended to be understood as small acts of care. An attempt to create togetherness in times of physical distance.

These very personal “Instructions for Those at Home” will be published on the website of PAF on 21 May and will then be available on demand afterward.

The documentation of the works that had been selected are also available during the festival in the “Digital Showroom”.

With “On the first night we looked at maps – Los Alemanes del Volga”, the artist duo Wenzel U. Vöcks and Federico Schwindt invite the audience to sit down with them for an intimate table performance where they trace queer heritage. In “Penthesilea – Love is To Die”, Bambi Bambule presents new utopias for gender equality as a theatrical jam session freely adapted from Kleist's tragedy. In “Boys in Sync”, Simon Zeller, Jakob Krog and Jay Fiskerstrand explore the synchronization of bodies as a research into fragile masculinity. With “Futurecore 2000 – All Beats Are Beautiful”, Gloria Höckner & Team present a choreographic, xenofeminist vision of the future set to hardcore techno. In “Comeback”, Tobias Malcharzik recalls a drag performance during his school days as the starting point of the archeology of queer childhood. In “Prächtiger Vogel Leierschwanz”, Pauline Jacob interweaves feminist positions with ornithology to create a song about male projections, hierarchies of attention and singing self-empowerment.

In 2020, HAU Hebbel am Ufer, Ballhaus Ost, Sophiensæle and Theaterdiscounter, together with the Berlin Performing Arts Festival, selected six artistic positions for the newcomer’s platform “Introducing...”. This year the artists whose work was included in previous editions of “Introducing...” were brought in to provide feedback as outside eyes. Max Gadow from virtuellestheater (2016), Agata Siniarska (2017), Lulu Obermayer (2018) and Eva Kessler from Frauen und Fiktion (2019) have been invited to meet with the artists from this year’s edition of Introducing… in a safe space to exchange on work methods and future perspectives.

The Berlin Performing Arts Festival is organized by LAFT – Landesverband freie darstellende Künste Berlin e. V. and is funded by the Senate Department for Culture and Europe.