City as Homeland: Building a Culture of Radical Resiliency & On the state of our cities - A critical survey 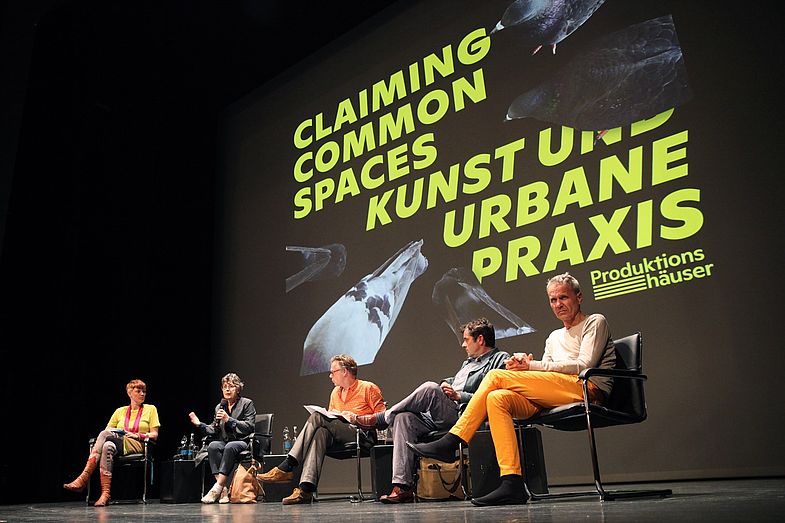 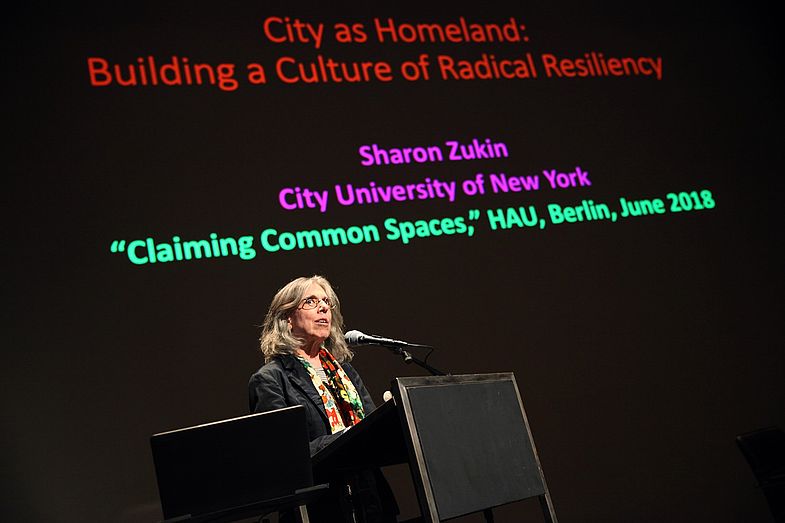 The city as a space of difference and self-determination, as a catalyst of new forms of living, sharing, and participating. Such an ideal image of the city has for a long time clashed with an urban realty where privatization, touristification, and carnevalization present an obstacle to the urban realm, large parts of which are no longer accessible to many of its inhabitants. Urbanologist Sharon Zukin from New York has severely criticized these newest trends. At the same time, she points to strategies and possibilities that the people and politicians of cities can use to counter such development and think up new forms of resistance – encouraging them to team up and fight against the homogenization and standardization of the urban realm.

Subsequent to the lecture…

…politicians and cultural producers will discuss political and social responsibilities as well as the scope of action that states, city administrations, and cultural institutions can take in face of such developments. Which consequences arise from the fact that city politics and planning react primarily to the demands of the financial markets while neglecting the needs of its inhabitants? How can the current erosion of the urban fabric be stopped and what would a truly radical “urban culture” look like?