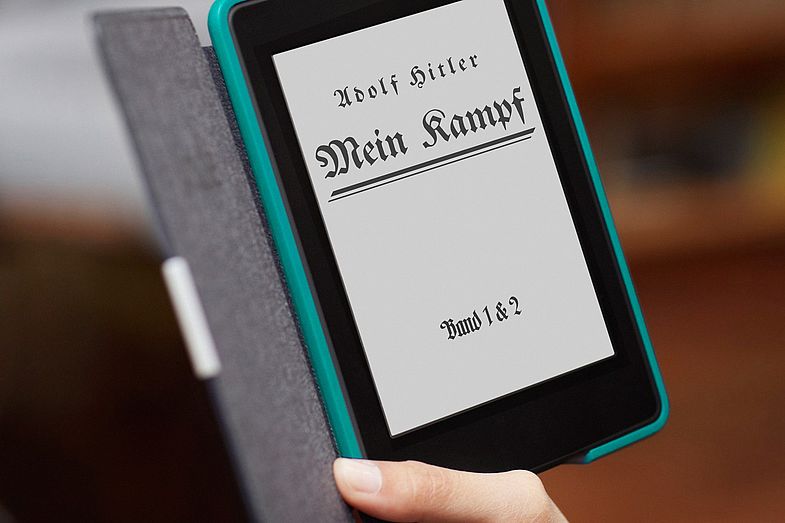 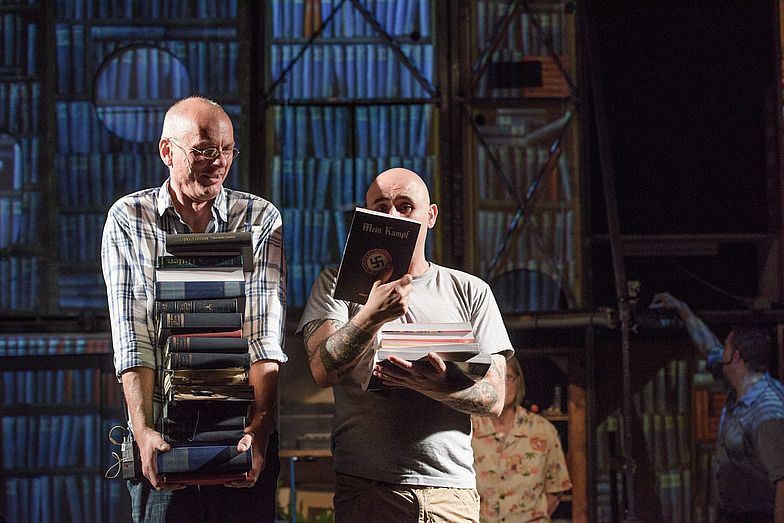 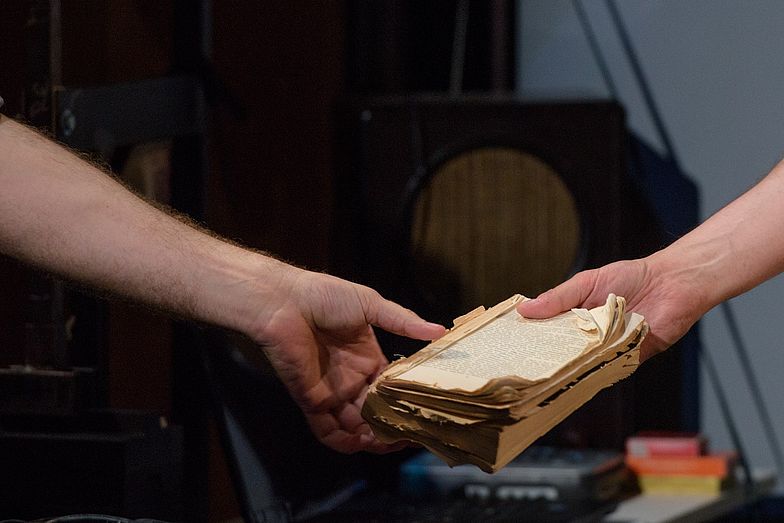 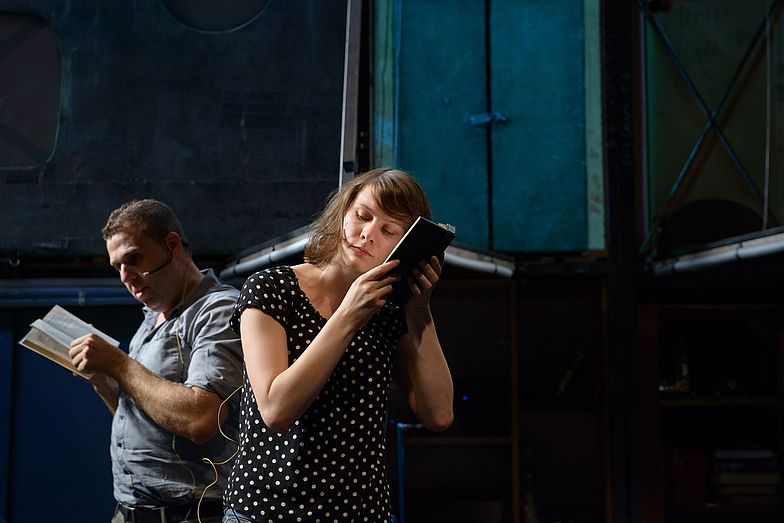 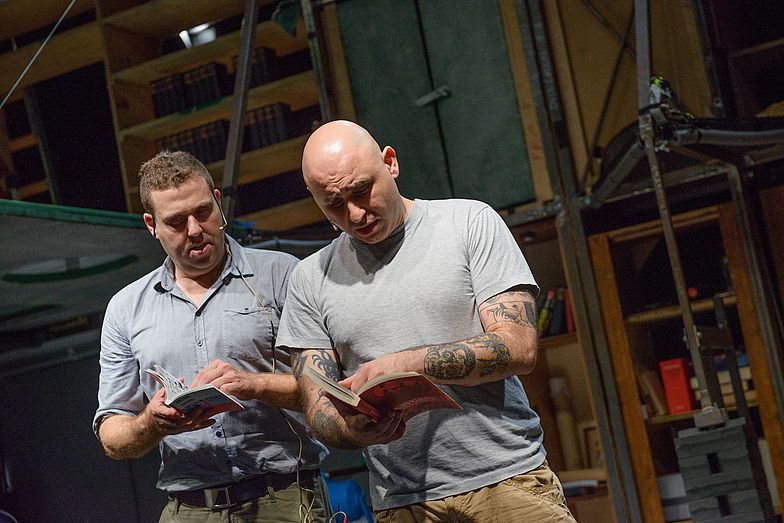 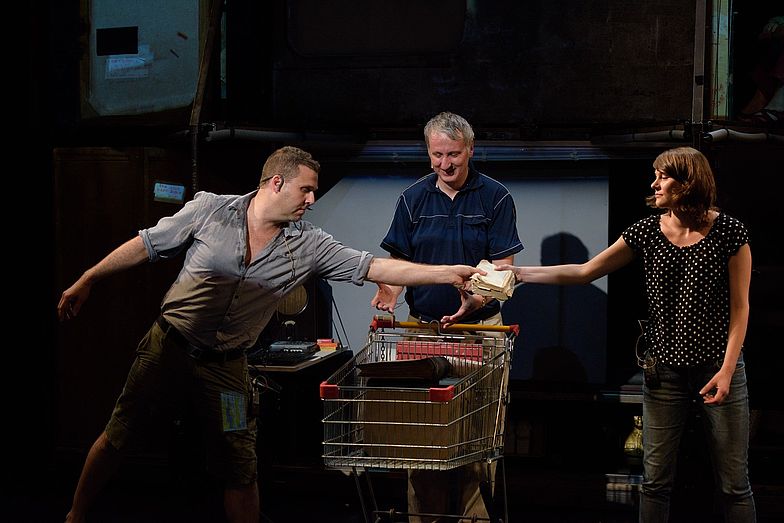 Published for the first time in 1925/26 and distributed by the millions until the end of the NS regime, Hitler’s inflammatory text “Mein Kampf” has had an aura of a “forbidden book” now for decades. In 2015 the copyright ran out – and with it the tool that has been used to keep it from being published again. Immediately after that, the Institute for Contemporary History presented to the public an annotated critical edition. Although it could always be purchased from used book dealers, was freely available on the internet as an e-book, and federal prosecutors have never investigated, a debate about whether the book should be allowed to be published and in what form was going on for some time. What did the symbolic ban actually prohibit? Does the book pose a political danger in times of increased right-wing and neo-fascist tendencies?

Co-production: HAU Hebbel am Ufer, Münchner Kammerspiele, Nationaltheater Mannheim, steirischer herbst festival Graz, Gessnerallee Zürich. In cooperation with Schauspielhaus Graz. With the kind support of Düsseldorfer Schauspielhaus. Funded by the German Federal Cultural Foundation and the Mayor of Berlin – the Senate Chancellery – Cultural Affairs. With the kind support of “Contra Rechtsextremismus: Eine Stiftung des Deutschen Anwaltvereins“. Supported by the NATIONALES PERFORMANCE NETZ Guest Performance Fund for Theatre, which is funded by the Federal Government Commissioner for Culture and the Media and the Departments of Culture and Arts of the German federal state.