The Making of Justice 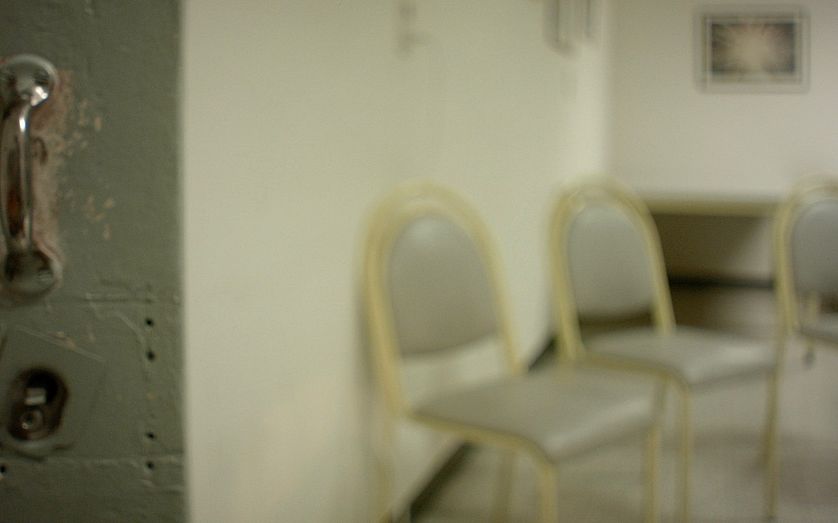 Seven prisoners are working on the scenario of a crime film. Like the main character in the film, they are all guilty of murder. To shape the story, they draw on their own experiences, ideas and desires. We, the viewers, can only guess whether they are using fiction as a means of confirming, transcending or transforming their present situation. The film discusses criminality as a parallel reality, the nature of justice and what a society would be like if it was oriented towards healing rather than retribution.

Artist Talk: After the screening on October 7 Sarah Vanhee will talk with Franziska Dübgen. Dübgen is a philosopher and works at the University of Kassel. She does research on prisons, on the theory of justice, post colonialism and African philosophy. Her most recent work is “Theorien der Strafe. Eine Einführung”(Junius-Verlag).