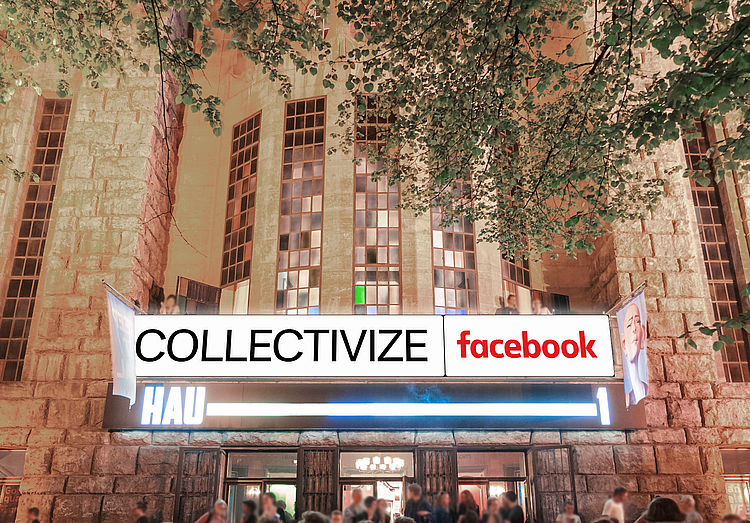 With more than two billion users, Facebook influences our social, economic and political life in ways never before seen. Facebook infringes upon the right to self-determination of peoples and individuals in various ways. The corporation instrumentalizes users as neo-feudal data workers, selling their information to third parties. Facebook is used in various surveillance capacities that infringe upon privacy and further impacts democratic elections in disproportionate ways, of which data capture and targeted campaigns of Cambridge Analytica are a recent example. And the corporation has willfully advised authoritarian regimes such as that of Duterte in the Philippines.

As part of “Spy on Me #2 – Artistic Manoeuvres for the Digital Present – Online Programme” the artist Jonas Staal and the lawyer Jan Fermon published the collective action lawsuit to force legal recognition of Facebook as a public domain that should be under ownership and control of its users. Staal and Fermon invite the public to join their lawsuit against Facebook that will be submitted to the United Nations Human Rights Council in Geneva coming September 2020.

On 26 March 2020 at 19:00 the launch of the campaign took place. From this moment onwards, all information about the campaign and the possibility to join the collective action lawsuit as well as the indictment itself can be found online at collectivize.org. Find an introduction on Youtube and HAU3000.

On 9 June 2021, the pre-trial will take place on site and via livestream at the Theatre Rotterdam. With contributions by Quinsy Gario, Clara Balaguer, Jan Fermon, Jonas Staal and others.

“Collectivize Facebook” encourages the imagination to picture how Facebook – as well as other multinational companies – could be run as common property in the public interest.