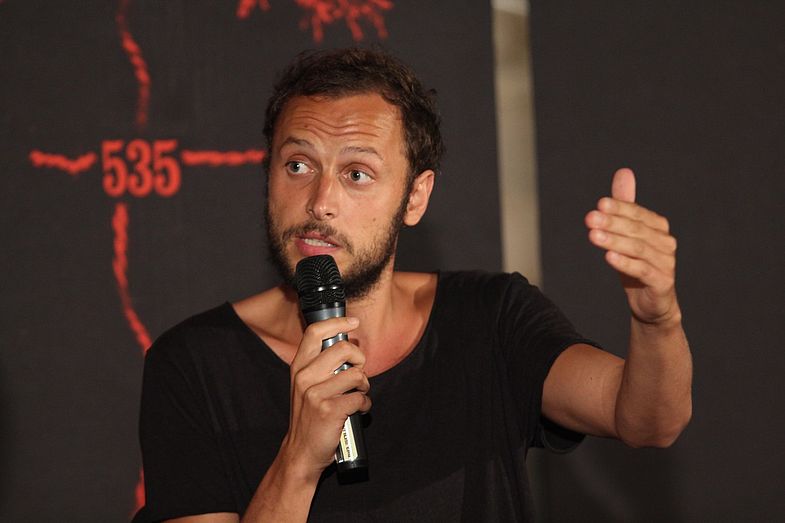 What would happen if we could stroll through the revolutionary history of the 20th century and, without any fear of the possible responses, ask the main protagonists – from Lenin to Che Guevara, from Alexandra Kollontai to Ulrike Meinhof – seemingly naïve questions about love? By going back to the sexual revolution of the October Revolution and its subsequent repression, to Che's dilemma between love and revolutionary commitment and to the period of '68 (from communes to terrorism) and its commodification in late capitalism, the Croatian philosopher Srećko Horvat gives a possible answer to the question of why it is that the most radical revolutionaries like Lenin or Che were scared of the radicality of love.