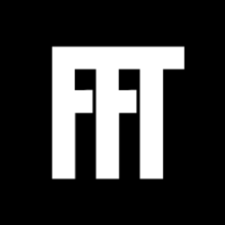 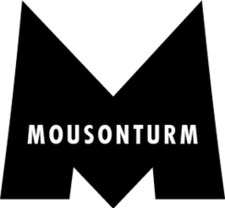 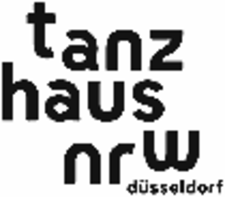 “Detroit-Berlin: One Circle” traces the intimate relation of two repeatedly written off and yet symbolically over-determined places. Ein Festival des HAU Hebbel am Ufer. A festival by HAU Hebbel am Ufer. Supported within the framework of the Alliance of International Production…