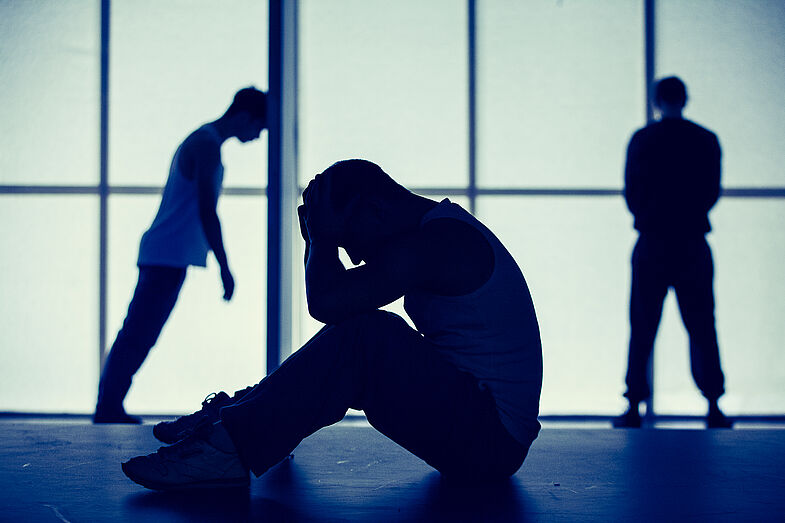 Adrian Figueroa, born in 1984 in Frankfurt/Main, works as a director and video artist. In 2009 he completed his master’s studies at the Central School of Speech and Drama in London. Since 2010 he has made a variety of documentaries in Mexico, Turkey, Brazil, Great Britain and Germany. In 2014 he made the documentary “Die Lücke: Ein Stück Keupstrasse” about the NSU nail bomb attack on Keupstrasse in Cologne, based on the theatre piece by the same name at Schauspiel Köln. His works as a theatre director and video artist have led him to a variety of German and international theatres and institutions. The project “One Day I Went to Lidl,” which he staged at Ballhaus Naunynstrasse, was invited to the Theatertreffen der Jugend in 2016. In collaboration with the prison theatre project aufBruch he has been making theatre projects in Berlin prisons for several years. In 2017 he shot the docu-fictional film “ANDERSWO,” a portrait of prisoners at JVA Tegel. The film had its premiere in the same year at the Hof International Film Festival. His production “Stress,” which is based on interviews with inmates at the Berlin Juvenile Prison, will be the first chance to see Adrian Figueroa at HAU Hebbel am Ufer.