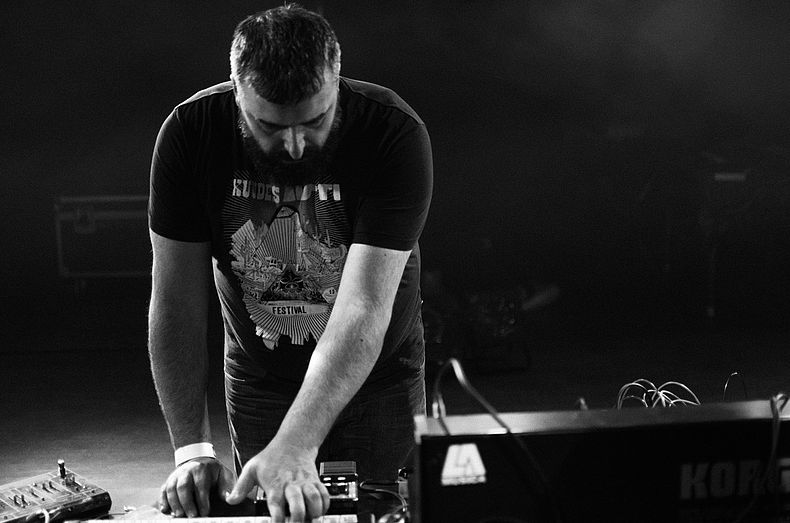 Throughout past and present, trance rituals and spiritual journeys have perhaps served as the most powerful methods of detaching us from the material in order to communicate and chase new worlds where all borders are dissolved. CTM 2016’s Opening Concert unites two explorations of how to reach the unbound.

With “Híbridos”, wanderer, independent filmmaker and sound researcher Vincent Moon, previously announced with an installation that will be on display all festival week at HAU2, creates a portrait of a contemporary Brazil as a laboratory of cultures, suggesting a path of coexistence and open geography. Through a lecture and screening of his transmedia project created with photographer, writer and director Priscilla Telmon, Moon explores what people who didn’t break their connection with planet earth, or are going back to that connection, have to tell us as a new way of living together via a cine-trance of emotions, words, gestures, silences, and intuitions.

The CTM 2016 Opening Concert is funded by the Federal Government Commissioner for Culture and Media, supported by Music Norway and Institut français.

CTM 2016 is funded by Hauptstadtkulturfonds, the Musicboard Berlin and the Creative Europe programme of the European Union. In collaboration with transmediale, Kulturprojekte Berlin, SHAPE and SoCCoS.