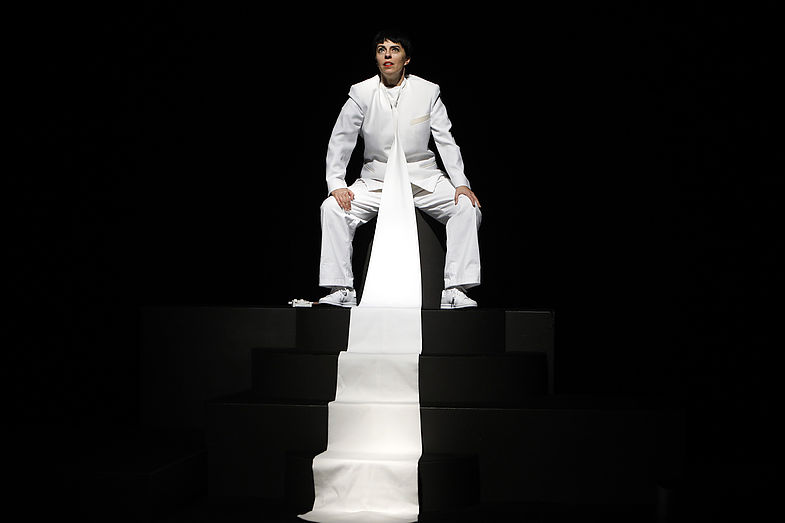 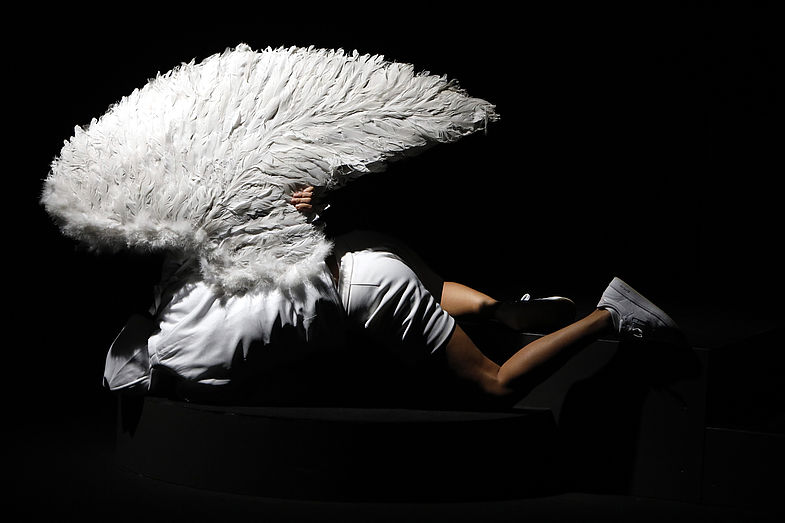 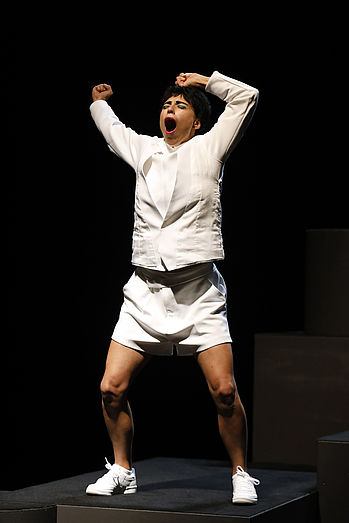 "The Valeska Gert Monument", conceived and directed by Eszter Salamon and developed in collaboration with artist and performer Boglárka Börcsök and light designer Sylvie Garot, operates through a collection of performative acts related to the life and work of German artist Valeska Gert. Gert was an avant-garde figure turning her back to modern dance already at the beginning of its rising. At the early 1920’s, she developed performances combining theatre, dance, cinema, poetry and singing, a mixture of expression familiar to Berlin’s cabaret scene of that time. She has created a radical performing art by experimenting with gender, race, national identity and aesthetics, instead of lurking for artistic hegemony in complacence with Nazi Germany unlike other famous artistic figures of her time. Despite her artistic fearlessness, provocative and anarchic performing intensity, the importance of Valeska Gert’s role in art, dance and performance history has been disregarded for a long time.

The emphasis of Eszter Salamon’s MONUMENT series is not on tribute or commemoration, however. Her primary aim is to enable us to construct new relationships to history. Consequently, she does not limit “The Valeska Gert Monument” to re-enactments and historical documents. Along with Boglárka Börcsök, she translates energies from the past to the present by extending or re-hallucinating fragments or traces of expressions.

In this performative monument autobiography and imagination fill the historical gaps, and through empathy build a sense of intimacy. This speculative approach to history results in unexpected meanings and references to the present. 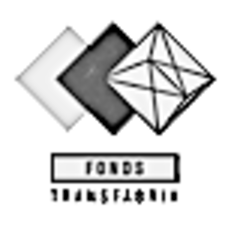