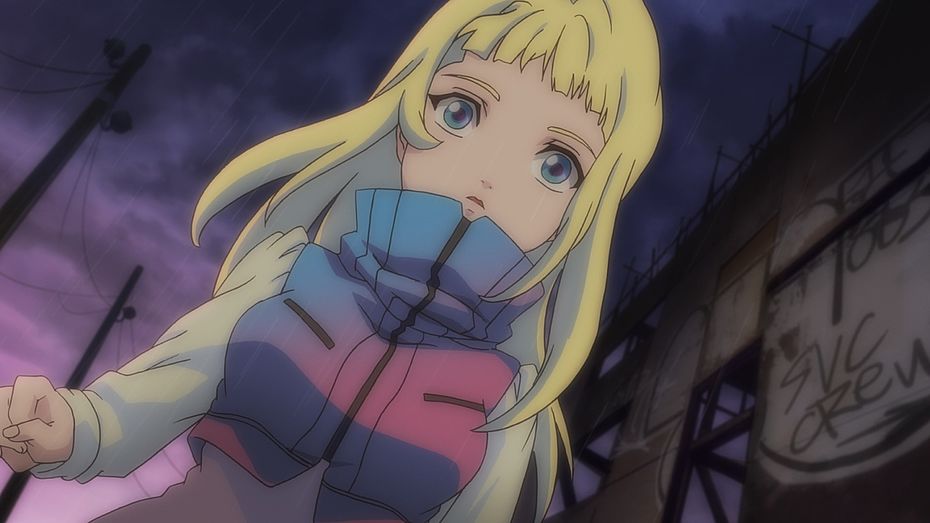 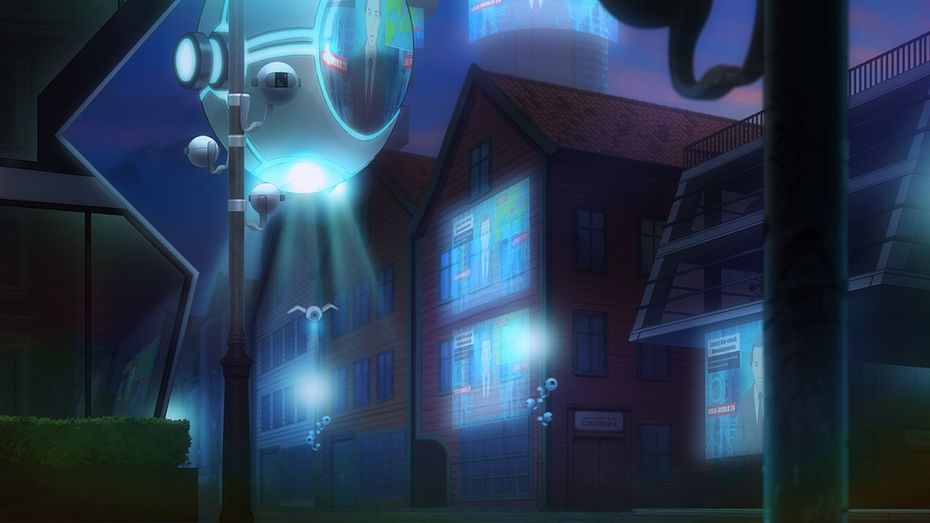 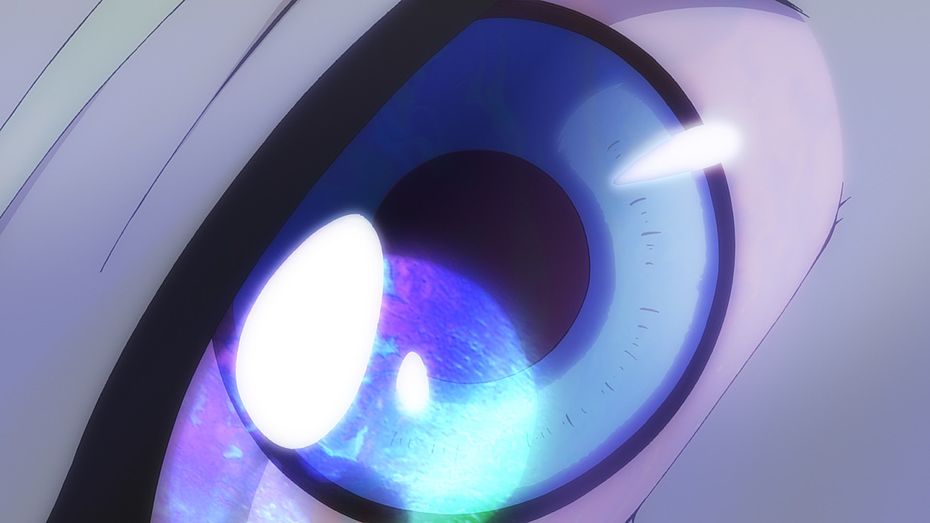 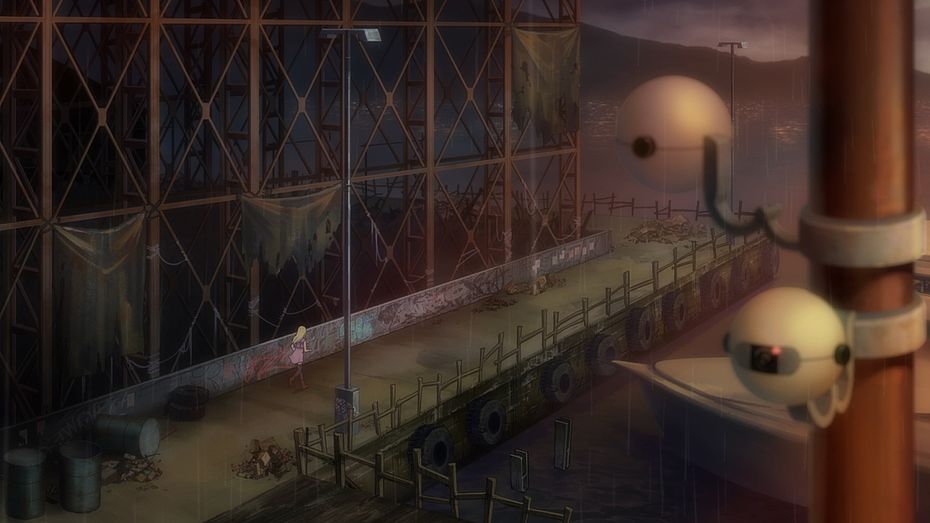 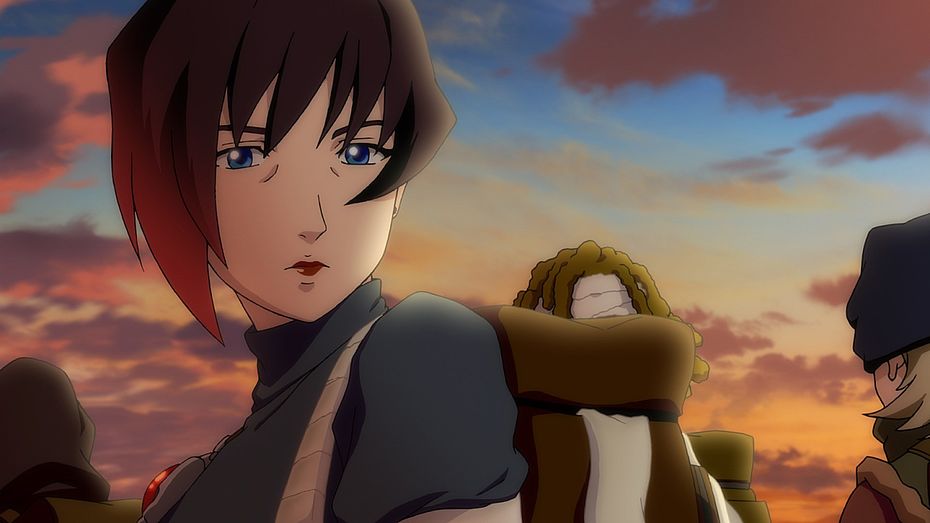 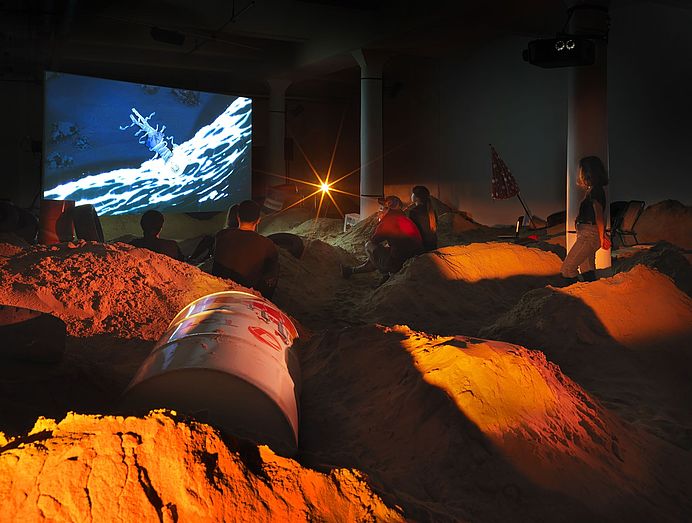 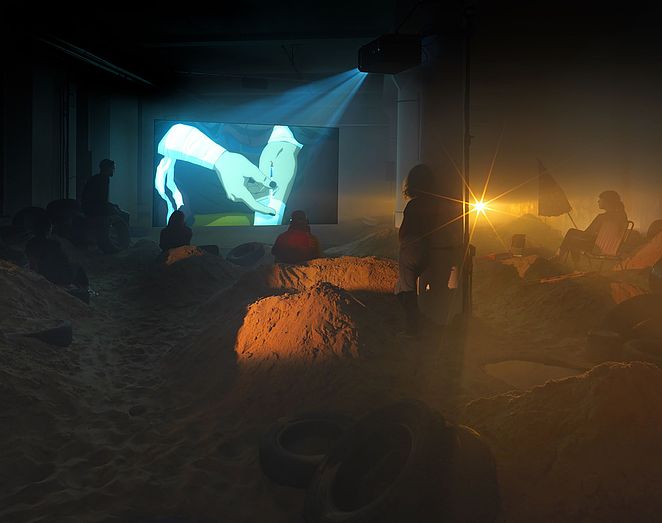 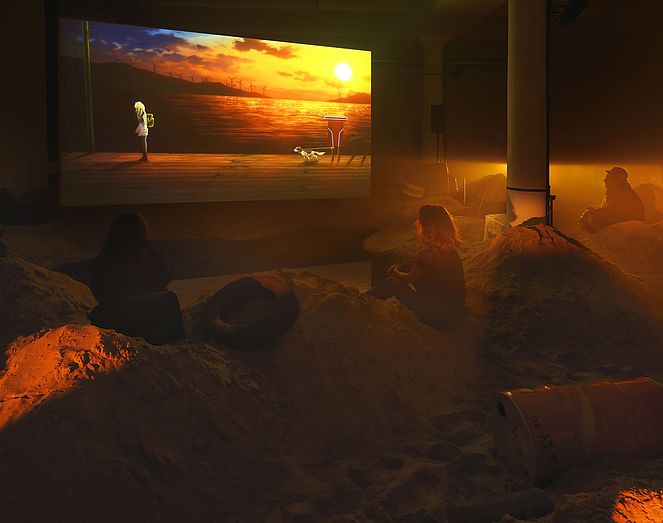 Lemming or Burner — how will they remember you? “Delete Beach“ is a futuristic tale set in the near future of a schoolgirl who joins an anti-capitalist resistance group. In a society in which carbon-based energy is outlawed but which continues to toil under the regime of expansion and growth, petroleum is the fighters’ refuge. They smoke it, squander it and hand over their bodies to the sea, to eventually provide fuel for future struggles. Inspired by idyllic Scandinavian landscapes and the eco-feminist themes which propose anime as a political genre, Collins’ new work riffs on the ongoing transformation of the beach from a trope of enjoyment and leisure to a contested site of adversity and trauma. His collaboration with STUDIO4°C, one of Japan’s leading animation studios (Tekkonkinkreet), and award winning composer Mica Levi (Under the Skin) brings to life a world at once familiar and disquietingly corroded, left unmoored of any certainty in an age after the end of oil.

For the installation at Houseclub, “Delete Beach“ is conjured up as an incongruous, melancholy shoreline, crashing in from another dimension to play host to an expanded animation environment.

Commissioned by Bergen Assembly. Supported by Vestnorsk Filmsenter. Co-produced by HAU Hebbel am Ufer (Berlin) through funding provided by the German Federal Cultural Foundation within the framework of "The Aesthetics of Resistance – Peter Weiss 100".