Part of "On Visibility and Amplifications" 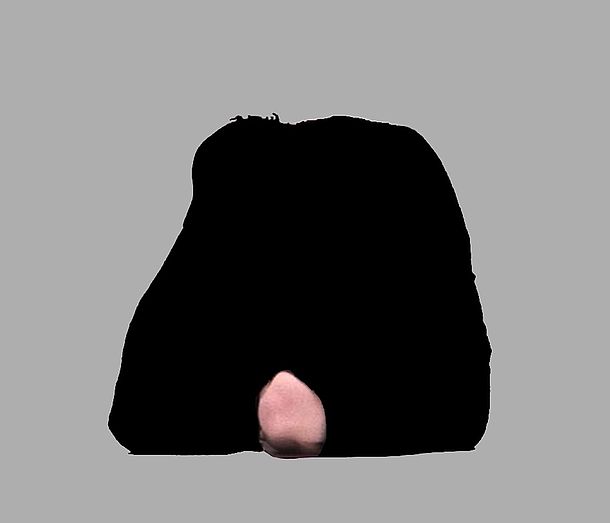 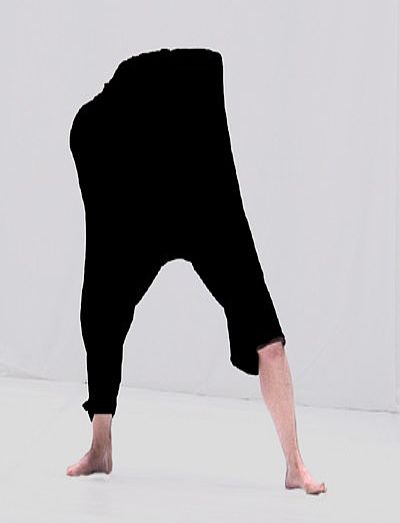 In the four-part series "Unturtled" the costume become a transitional object. It is the outermost layer of the body and at the same time the first layer of the space surrounding it. Isabelle Schad and Laurent Goldring view the costume as an organ. As part of their showcase they are presenting  “Unturtled #1” (2008) and “Unturtled #4” (2011). The latter is being shown for the first time in Berlin and is accompanied by a performative lecture by Laurent Goldring about the conceptual resonances of their work.

"Unturtled" might suggest a removal of the shell from the turtle’s back to reveal what is hidden beneath. The work of Isabelle Schad and Laurent Goldring, however, doesn’t allow us to peep under the cover. On the contrary, the body is disappearing almost completely underneath the moving accessory that nevertheless exposes its movements as materiality. It appears almost as if the clothes are moving by themselves; in elongations, expansions and contractions, condensations flatulences and tightenings produced by the puffs of the blouse, which seemingly take away the body’s own movement impulses. „Unturtled“ does not ’unwrap’ the body, but initiates a deliberate confusion around the question of where movement starts and its separation from the controlling subject. The observer’s eye imagines body parts, which are responsible for the respective sequences and then is subsequently lead astray. The body presents itself as an imaginary one. Except for the legs and head it becomes invisible under its shell and allows only for presumptions upon its appearances.