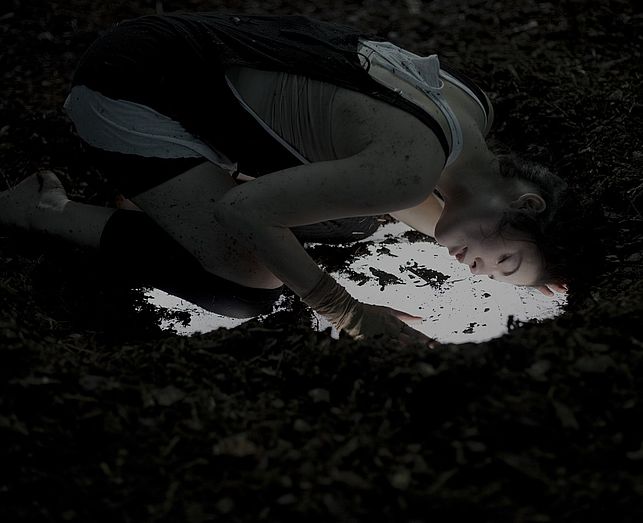 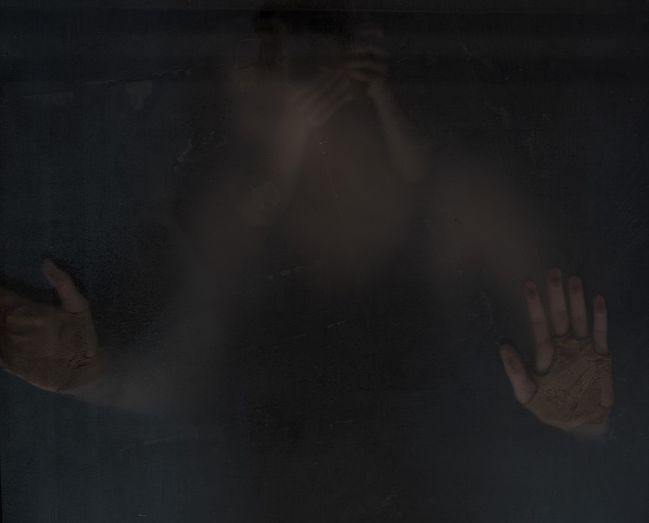 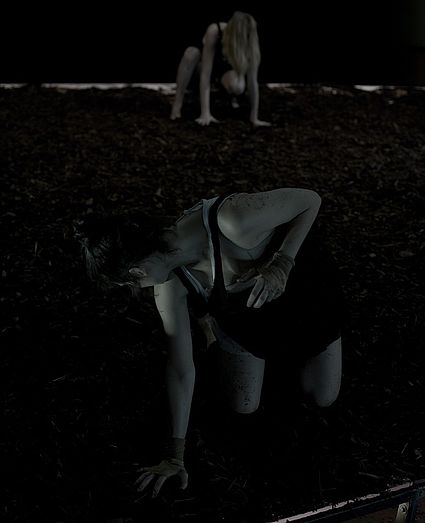 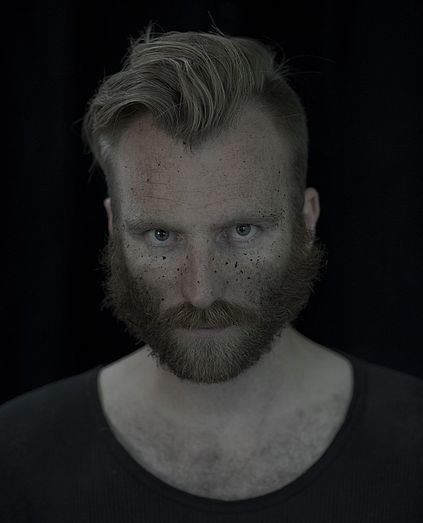 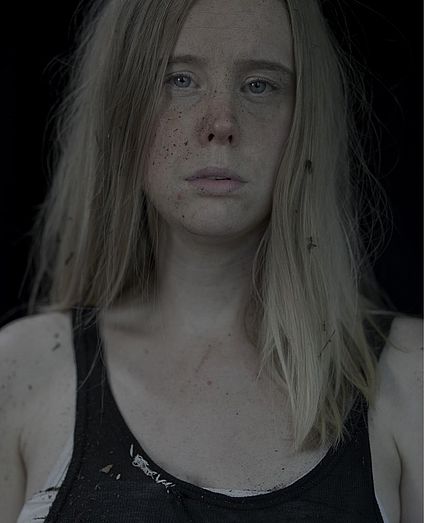 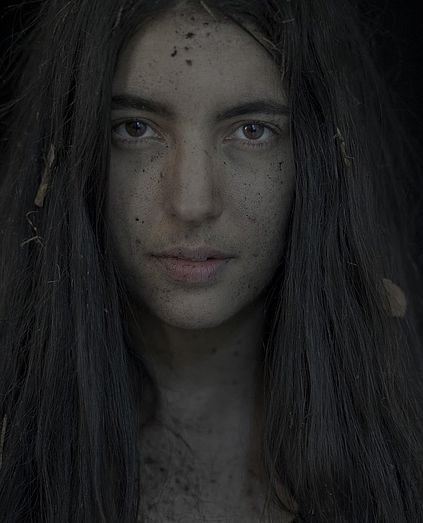 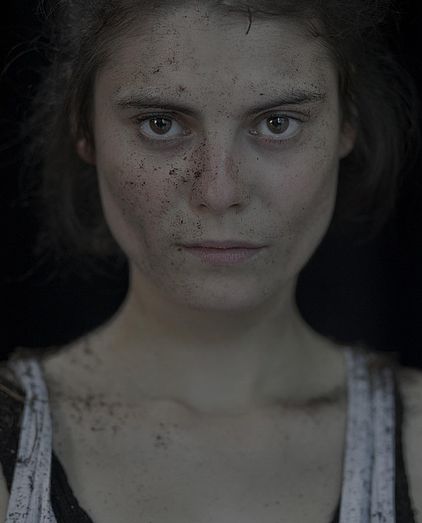 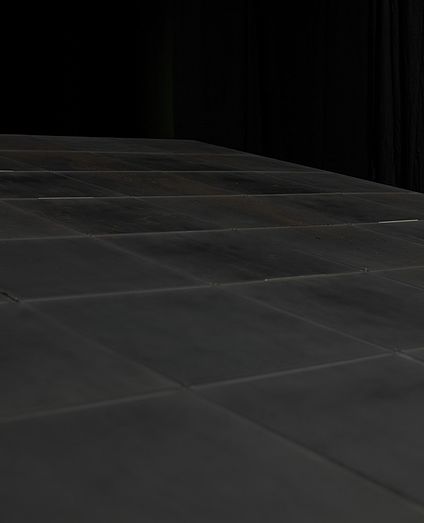 Inspired by the most illustrious work of the late author, Iain Banks, with a libretto by David Pountney, Ben Frost's opera debut creates both a soundscape to narrate, and a visual realm to depict, the unsettling world of Banks’ infamous protagonist: the murderous teenager, Frank.

Banks’ characters, on the remote Scottish island where the story is based, are given a new setting, a new emotional significance, and new memories through Frost’s direction. His opera brings the novel into the 21stcentury, accompanied by amplified strings, electronics, and dark visuals, drawing emotions and presenting a challenge to each new audience.
Ben Frost on directing and composing "The Wasp Factory" (via youtube)

The production is produced by permission of Iain Banks who is the owner of the copyright in the novel "The Wasp Factory".