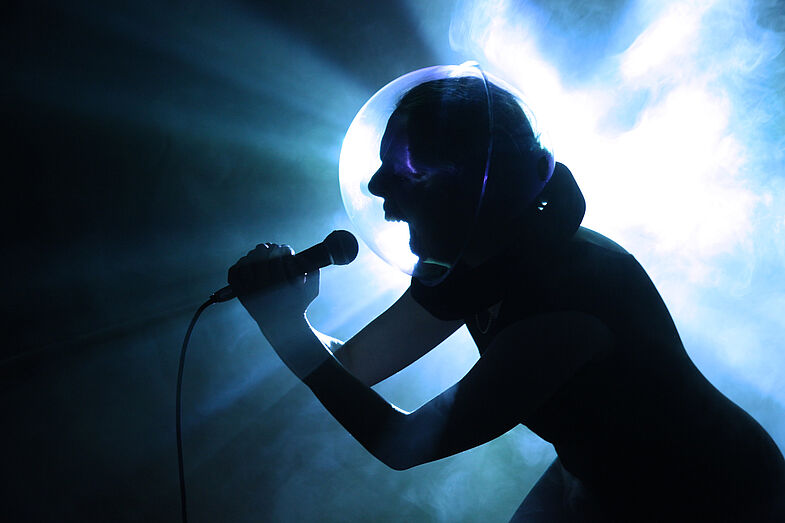 In 2013, his first German-produced piece “All white people look the same to me” premiered at HAU Hebbel am Ufer, followed by “THE EMPIRE STRIKES BACK” (2015) , “DO THE RIGHT THING” (2018), and most recently “no apocalypse not now” (2019). In 2016 he founded “the Wedding orchestra for Middle Eastern Music”, a performance/music project that toured around Germany between 2016-2019.

In 2022 Ashbel will hold a guest professorship for Theatre Arts and Performance Studies at the Brown University in Providence, USA. Ashbel is a graduate of the School of Visual Theater, Jerusalem (2006) and holds a BA in History and Philosophy from Tel Aviv University (2010). He won the Akko Festival prize in 2003, annual scholarships from the America-Israel Cultural Foundation (2003-2007), the Mayor of Jerusalem prize in 2006, and participated in Goethe Institute and International Theater Institution's residency programme for young theater directors in 2011.