COLONIA DIGITAL: The Empire Feeds Back 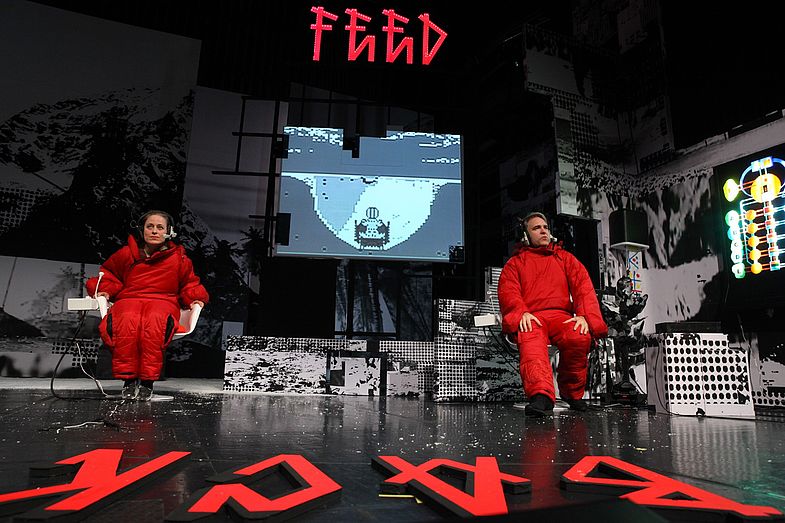 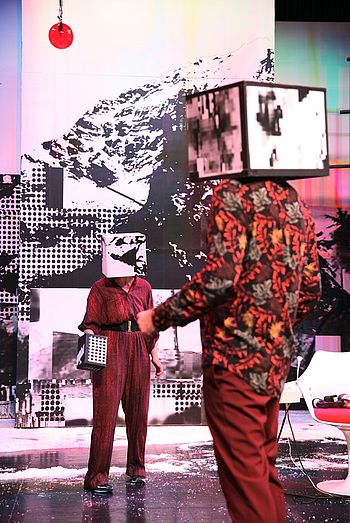 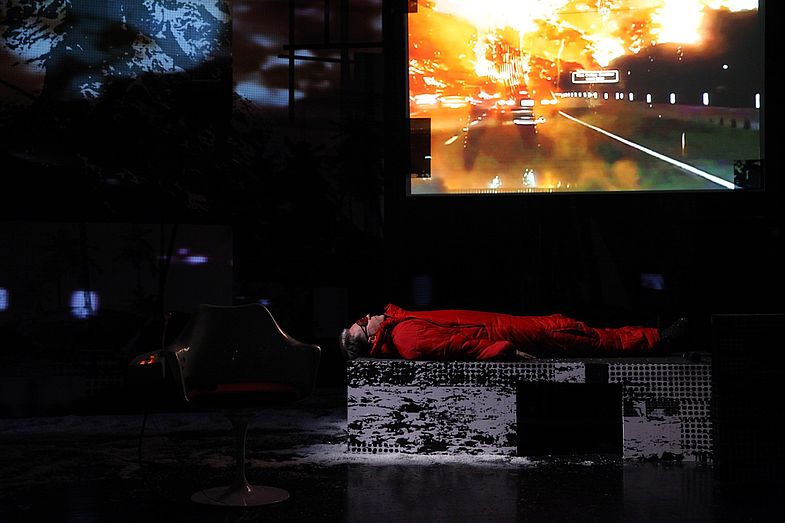 The internet is broken. It has proved to be the medium of disappearance par excellence. The next thing to disappear is the term ‘internet.’ andcompany&Co. has fled away from the manic machines and into the desert, into the ruins of an abandoned data centre. Hidden among dead data the Berlin collective attempts to forge a link to a past that has disappeared. In remembrance of the forgotten socialist origins of Big Data, they have constructed the control room that Salvador Allende had built just before Pinochet’s coup: that “communist machine” that was meant to guide the state and a national economy in real time. Voices still haunt the echo chambers of the disused internet from a time before the net was conquered by an army of trolls and was dominated by social bots: “At last, el pueblo!”