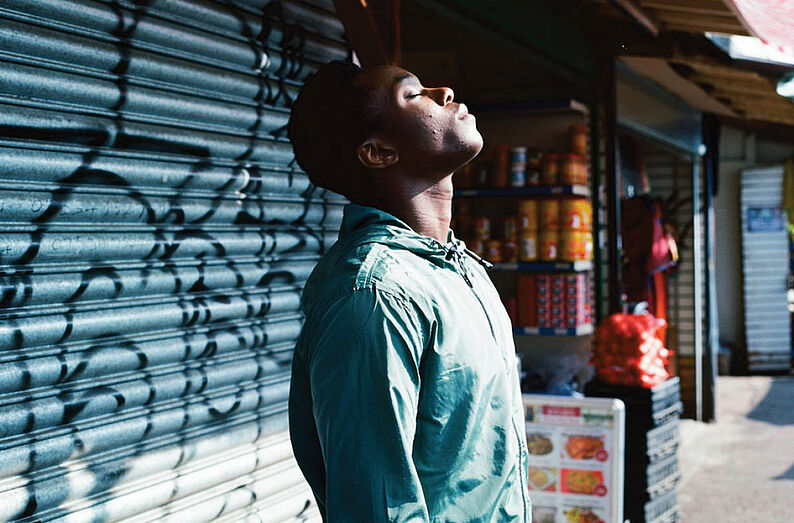 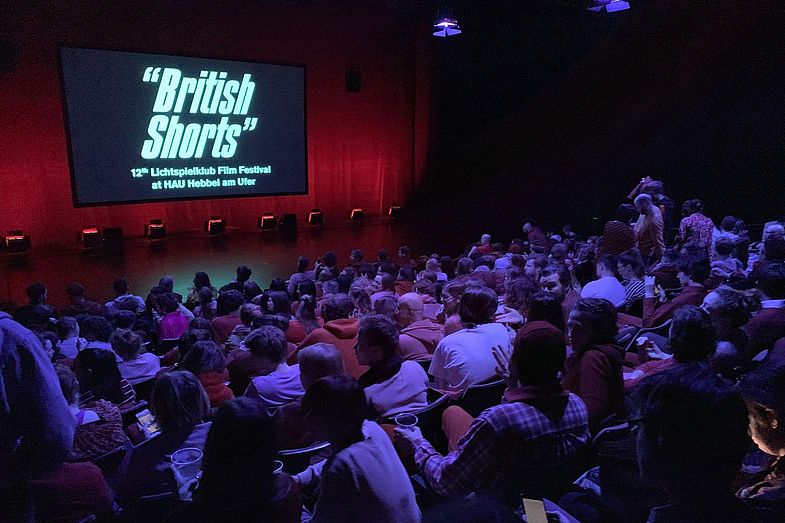 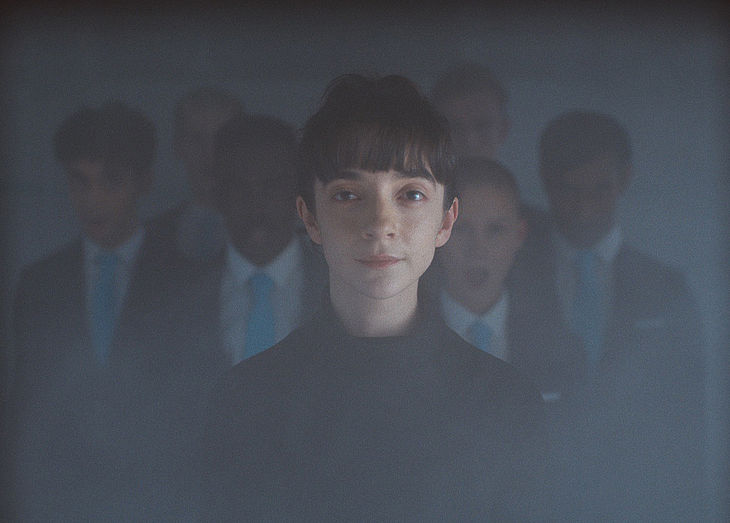 The 13th edition of British Shorts Film Festival presents around 250 short films from all genres – from drama, comedy, animation, thriller, documentary and experimental to music video. On Jan. 22nd all films nominated for the Jury Award will be shown, following which the jury will award the prize for the best film of the festival. In addition the winner of the Audience Award will be announced and shown in its full length.

The festival takes place from 16 to 22 January 2020 at HAU Hebbel am Ufer, Sputnik Kino, Acudkino, City Kino Wedding, Kino Zukunft and Silent Green. The programme will be published in late December on www.britishshorts.de

In collaboration with HAU Hebbel am Ufer.