Part of the series "Burning Futures: On Ecologies of Existence" 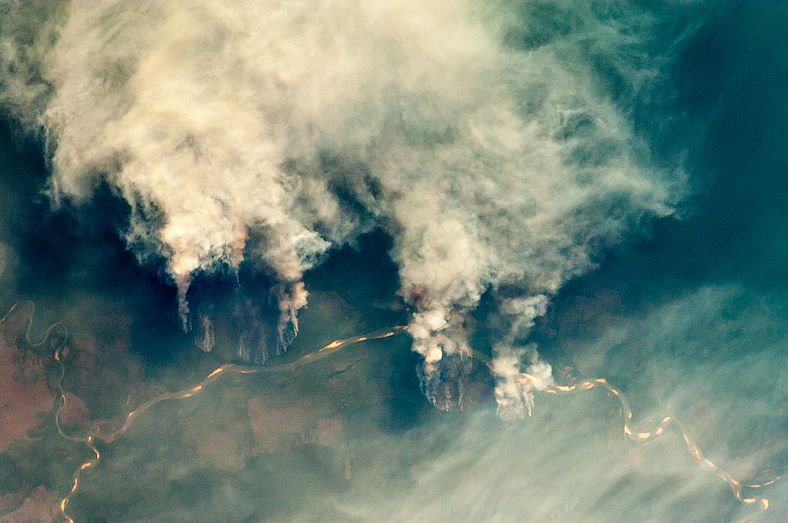 Why did our economy become so dependent on fossil fuels? What roles do they play in our growth centered economies? What are the forces perpetuating this dangerous thing we refer to as business-as-usual? These are the main questions of Andreas Malm, author of the awarded book “Fossil Capital: The Rise of Steam-Power and the Roots of Global Warming” (Verso 2016), that shows the historical connections between capitalist growth logic, fossil energy and CO2 emissions. With Andrea Vetter, author or “Degrowth – an Introduction” (Junius 2019) and activist of the think tank “Konzeptwerk Neue Ökonomie” and the political scientist and activist Tadzio Müller, he will discuss the economic causes of climate change and strategical options for the environmental movements. Could there be a green, ecologically sustainable growth? Or do our societies have to survive without growth? What would this mean for the strategies of transformation?

Andreas Malm, is the author of the widely read book Fossil Capital: The Rise of Steam Power and the Roots of Global Warming (Verso, 2016), which won the Isaac and Tamara Deutscher Memorial Prize as well as the author of The Progress of This Storm. Nature and Society in a Warming World (Verso, 2017). He is Associate Senior Lecturer in Human Ecology at Lund University, Sweden and focuses on the role that fossil fuels have played in the historical development of capitalism, as well as on questions of how to move beyond the fossil economy.

Andrea Vetter is the co-author of Degrowth/Postwachstum. An Introduction (Junius, 2019). She is a transformation-researcher, a journalist and the spokeswoman of the NGO and think tank “Konzeptwerk Neue Ökonomie” (Leipzig). She is an editor of the magazine Oya - enkeltauglich leben  and Co-designer of “Haus des Wandels” (Heinersdorf / Steinhöfel, East Brandenburg. She holds a Doctorate of Humboldt University Berlin and focuses on Degrowth / post growth, care, critical ecofeminism, commons, conviviality, convivial technology & digitization.

Tadzio Müller is a political scientist, climate justice activist and translator. He is a consultant for climate justice and energy democracy at the Institute for Social Analysis (IfG) of the Rosa Luxemburg Foundation in Berlin. There he researches strategies for transformation within social movements in relation to questions of climate justice and the real political “energy transition”.