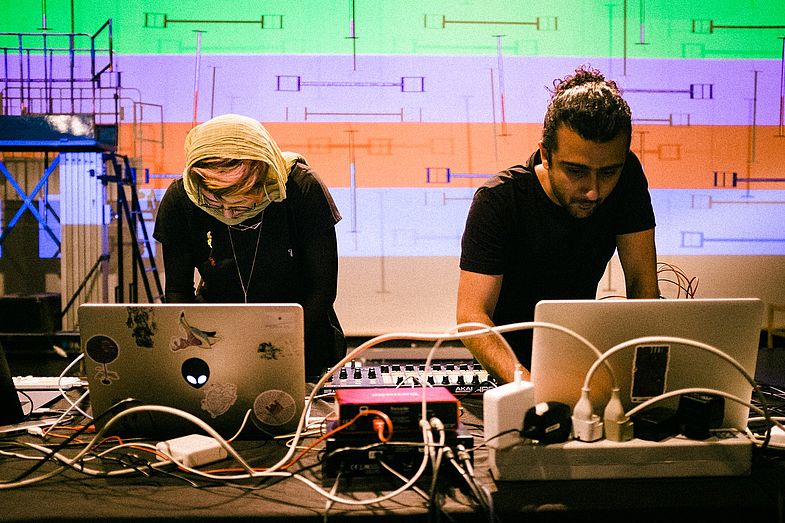 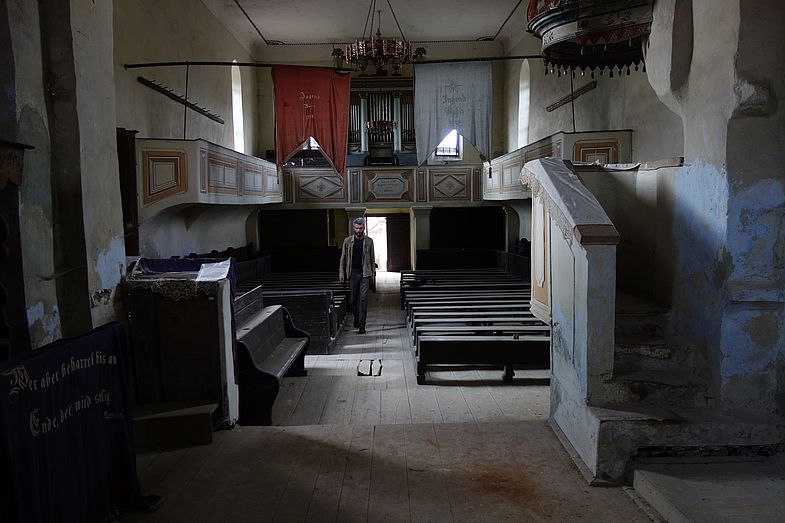 “Nocebo” is a new collaboration between Paris-based duo 9T Antiope (Sara Bigdeli Shamloo and Nima Aghiani) and visual artist Rainer Kohlberger. Taking its title from a medical term that describes instances when a patient’s negative expectations cause their treatment to have a more negative effect than normal, the work “recounts the stories of beings, who have given up, forcing themselves into complete isolation.” Through visuals, sound, and text, the artists explore images inside the brain of a comatose being, reflecting on their experiences of having loved ones stuck in a vegetative state. The work makes its Berlin premiere after having debuted at the SET x CTM Festival in Tehran in July 2018. The collaboration is one of several new commissions that have been produced thanks to an ongoing collaboration between CTM and Iran’s SET Experimental Art Festival.

Presenting his alchemical research on the influence of nature on culture is Austrian artist and composer Stefan Fraunberger. His work touches on time, periphery, memory, and transience – as evidenced in his “Quellgeister” research. The series has developed through archeological sonic research on semi-ruined organs discovered in saxon churches in Transylvania. Fraunberger sees these instruments in the liminal areas beyond nature and culture, reinforced by their location in cultural deserts of the European present. Fraunberger’s recordings focus not on preservation, but rather on speculation, as he considers the identity of objects as they become less tied to human significance.