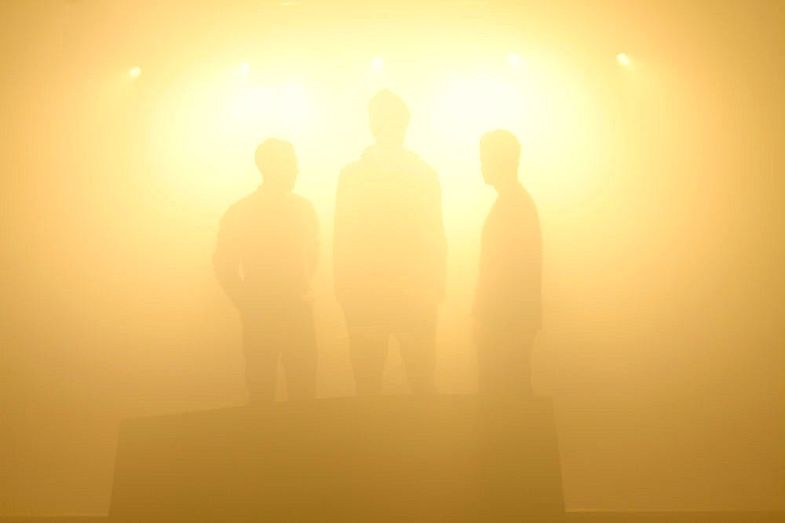 CTM 2015’s music programme kicks off with an Opening Concert at HAU 1 with the latest work by Soundwalk Collective accompanied by American photographer Nan Goldin and video artist Tina Frank. "A Memoir Of Disintegration" is a sound composition based on David Wojnarowicz’s homonymous and provocative correspondence that explores and captures existence at the margin of society in 80’s underground New York City. Rebelliously struggling against conformity and materialism, multidisciplinary artist, writer and activist David Wojnarowicz was one of the most potent voices of his generation. An intense and dark journey through street life, drugs, art and nature, politics, friendship and acceptance, the live performance features Nan Goldin interpreting the most expressive excerpts of Wojnarowicz’s writings. Soundwalk Collective perform a live musical score thick with jarring physicality juxtaposed to a sound memento of field recordings from New York City throughout the past two decades. With live visuals from video artist Tina Frank.

Joining the same programme is Dutch sound artist Thomas Ankersmit, who harnesses the Serge analogue synth, an instrument that rarely receives a spotlight in live performance. His solo concert, a German premiere, will feature Ankersmit’s mastery of a sound phenomenon known as otoacoustic emissions, or in-ear tones. These “phantom sounds” are generated by listeners’ inner ears in response to certain sonic stimuli. The disturbing perception of sounds originating directly in one’s head potentially clears away any notion of space. In Ankersmit’s performance, in-ear tones and sounds conventionally perceived as coming from the loudspeakers form two intricately linked but distinct musical streams.

Kindly supported by the Federal Commissioner for Culture and the Media.