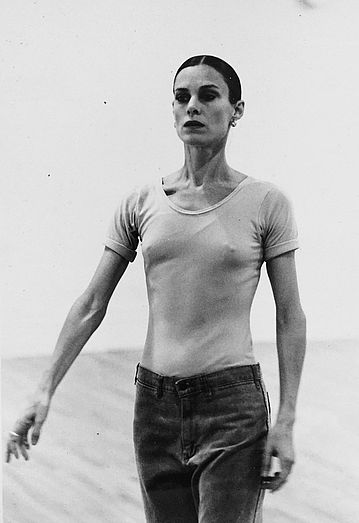 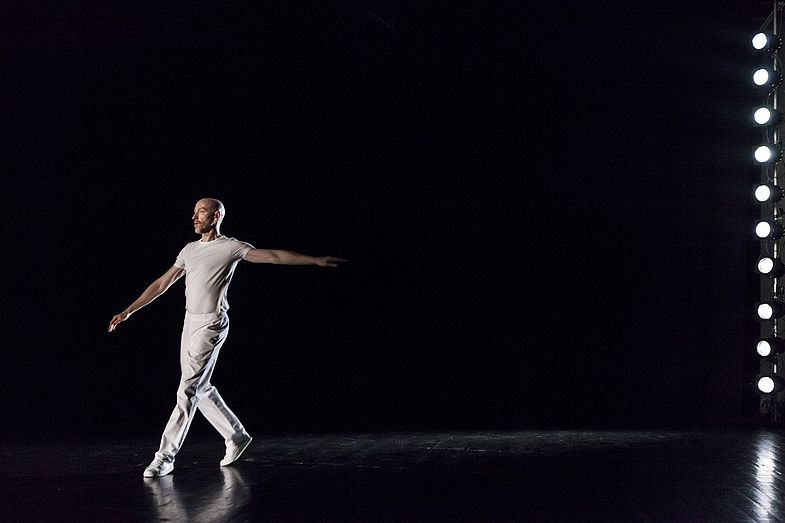 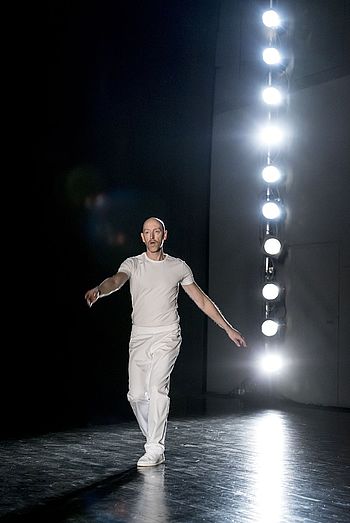 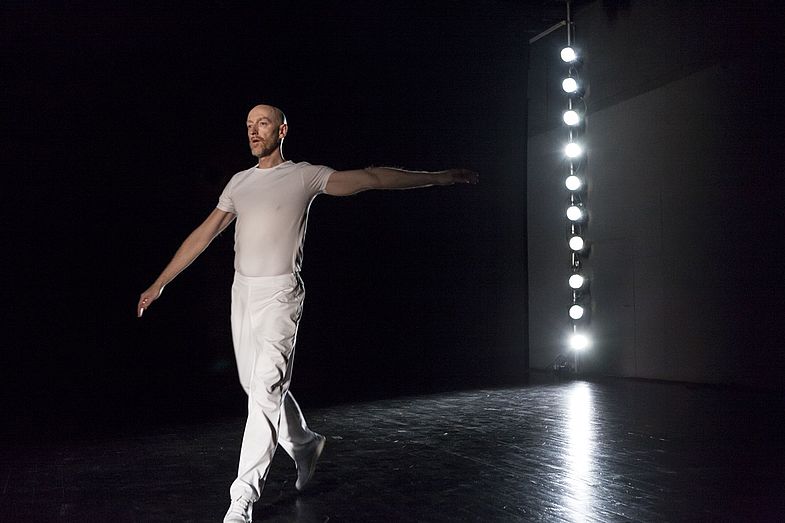 In establishing the foundations for her mature and original style in the dances from the 1970s, Childs focused on developing choreography that stood on its own terms: movement in time and space devised within mathematically derived structures, with no other elements to distract, embellish, overwhelm, or otherwise demand attention. Hypnotic in the insistence of its repetition along the linear path of a long diagonal, Katema encompasses simple walking patterns, interwoven with turns and half-turns of remarkable precision.

40 years after its premiere in Amsterdam, the piece is now re-staged by Ty Boomershine who has been the Artistic Assistant for Lucinda Childs since 2007 and is a member of the DANCE ON ENSEMBLE.