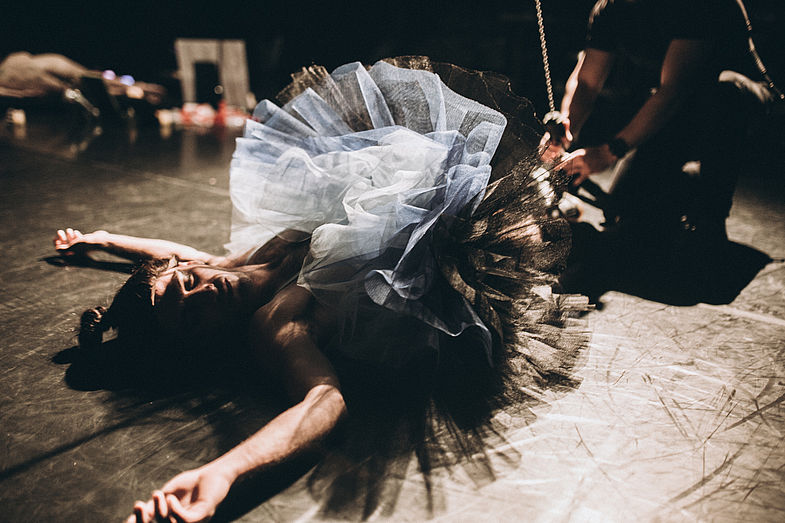 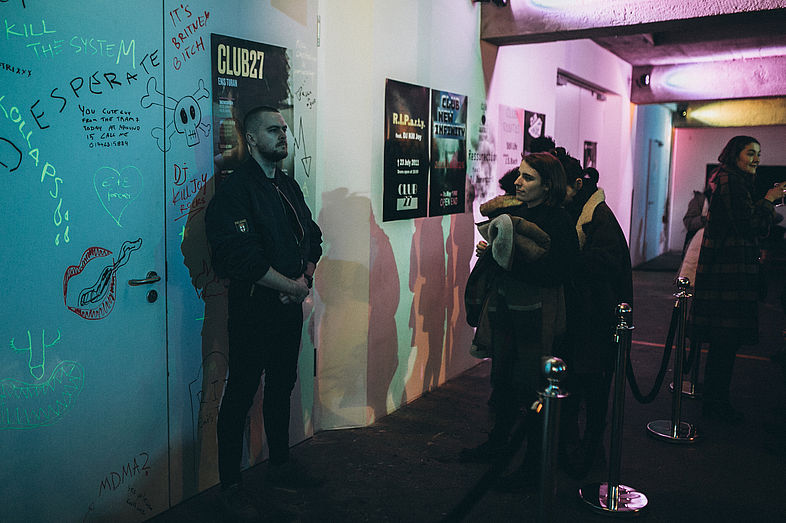 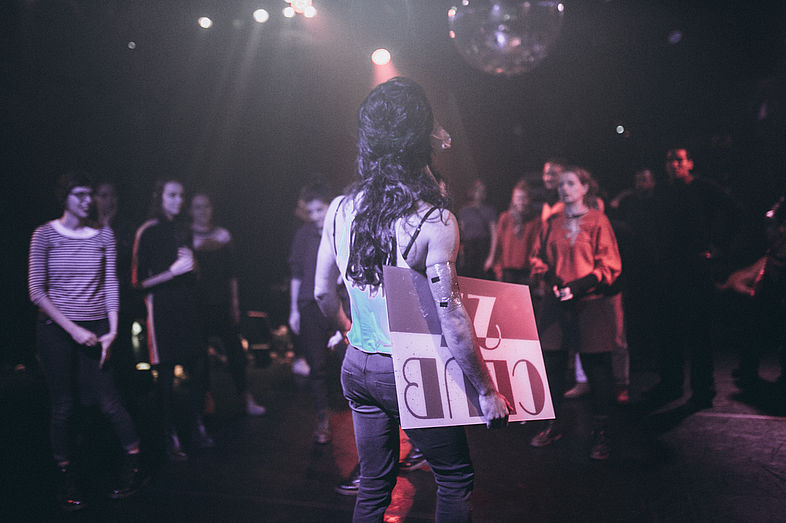 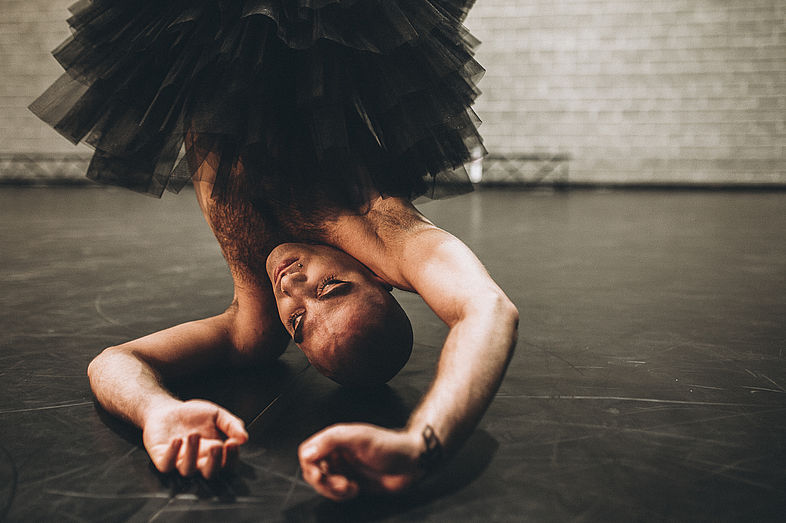 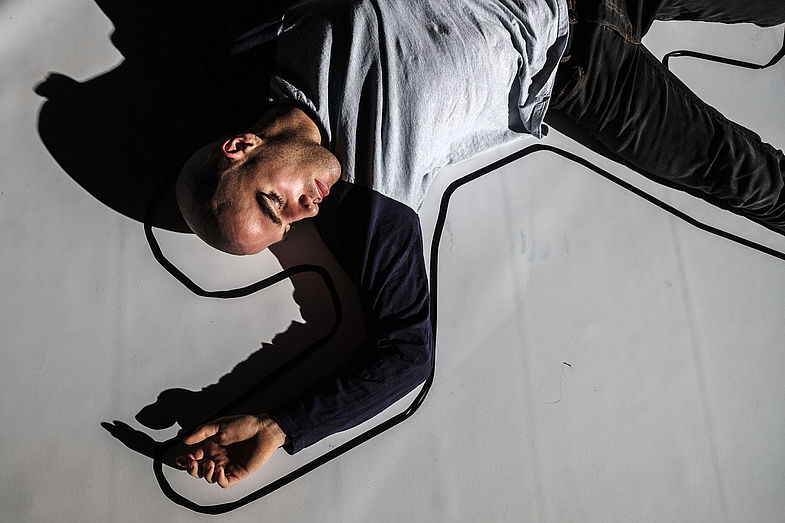 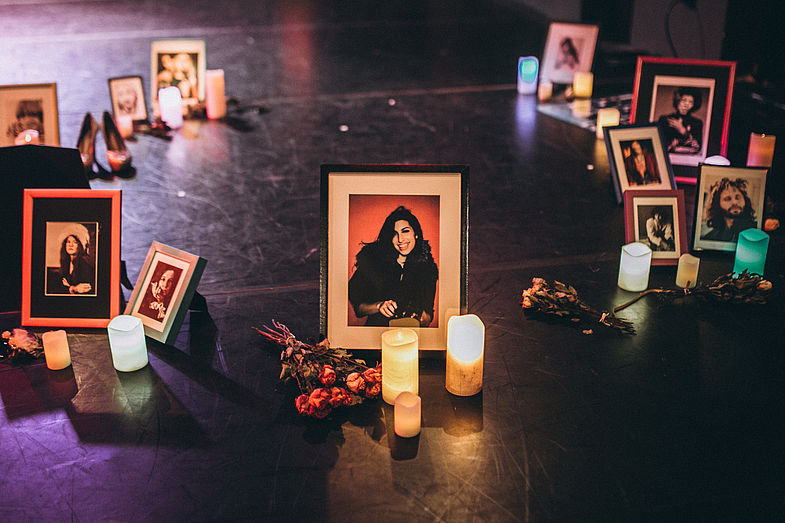 “Club 27” is a phenomenon that is as haunting as it is fascinating: Its “members” – artists like Jimi Hendrix, Janis Joplin, Kurt Cobain, or Amy Winehouse – all died at the age of 27. In his first HAU co-production the choreographer Enis Turan takes up the motif of those whose early deaths turned them into immortal idols, relating it to concepts of transience in the arts. Works of fine art are made for eternity, but how does this relate to dance? By thinking further about vanitas and memento mori, along with the hypothetical declaration to understand life and dance not as transient but as already past, it might be possible to open up a space for the possibility of timelessness, in which death loses its “tragic” weight and its relevance. What does dance look like then, after its own death?