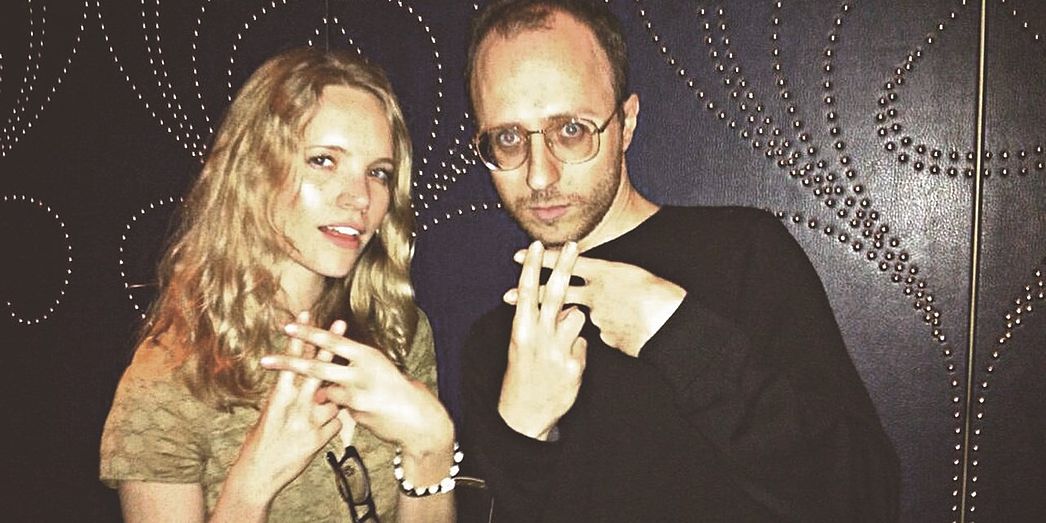 The current debate ignited by the #metoo initiative is fighting against gender-based and sexualized forms of exerting power and humiliation. After years of silence, fundamental discussions about patriarchal hierarchical structures are starting to take place, not only in Hollywood, but also in the theatre and in art. To which degree can #metoo create a new, powerful and overdue force in the battle against sexualized attacks and forms of symbolic domination? Whether new forms of solidarity can be developed out of this will be discussed on this evening from a variety of positions from different fields, to mark the appearance of the current edition of Texte zur Kunst. In light of the most recent wave of revelations about cases of abuse of power, the relation of art to rules – or rather, to the exceptions that art and its agents seem to claim – will be discussed. How can we speak of rules in the context of art, where transgressions are still praised, when traditional hierarchies (class, gender, race, sexuality) assert their influence?

An event series by HAU Hebbel am Ufer. “Fearless Speach #14” is a cooperation with “Texte zur Kunst”.