The Birth of Urana Remix 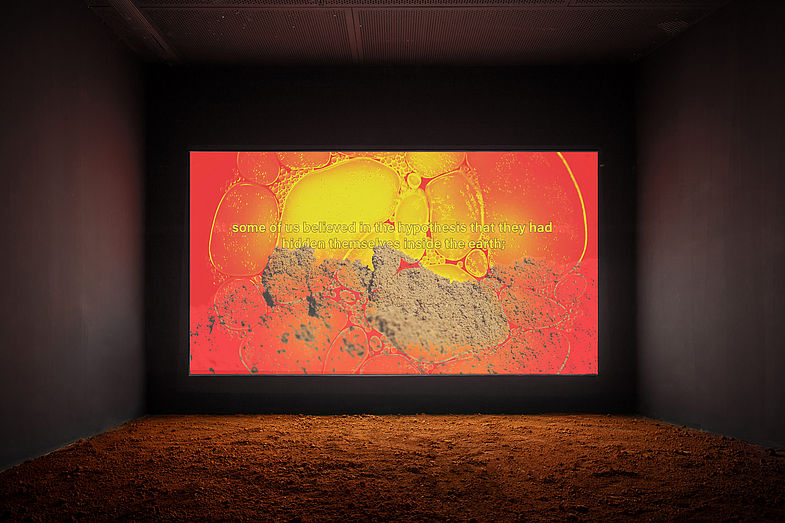 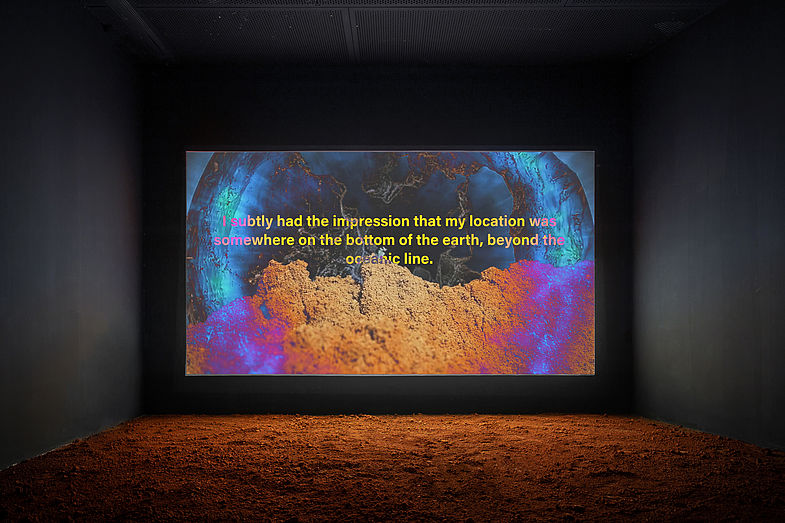 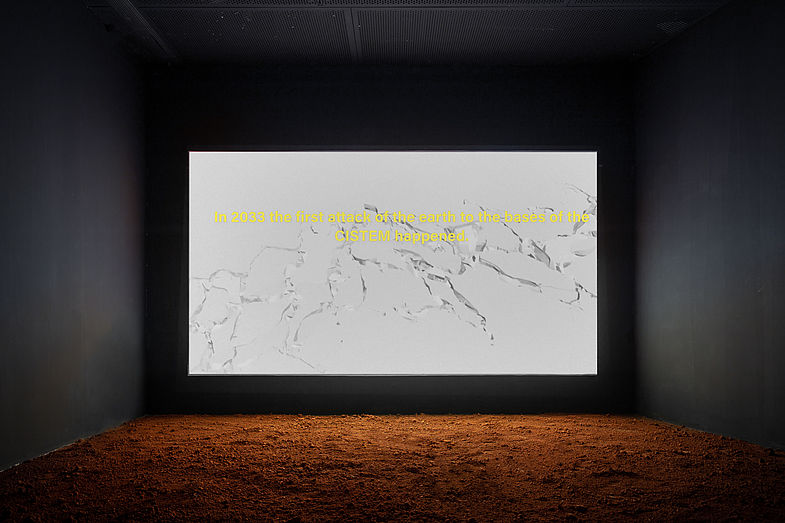 Jota Mombaça’s video work palpably expands upon the world of a fictional and dystopic short story, written by the artist and titled ‘The Birth of Urana.’

The protagonist in this piece evades a colonial, militant and authoritarian force by digging deep into the earth, and in doing so sets forth a material process of transition towards and integrated relationship with earthly matter itself. This story forms part of the artist’s larger practice, in which visions of the end of the world open new ways to think about inhabiting our bodies, as they structure and respond to our relationship with the natural environment. Jota Mombaça in this work envisions a body that transcends colonial binaries and expedient figurations of gender, sexuality and humanness which keep us separated from the natural world.

“The Birth of Urana” was originally conceived as a text in 2017 and later remixed as single-channel video-installation, commissioned and presented in 2020 as part of the NIRIN – 22nd Biennale of Sydney.

After this date available at the HAUthek