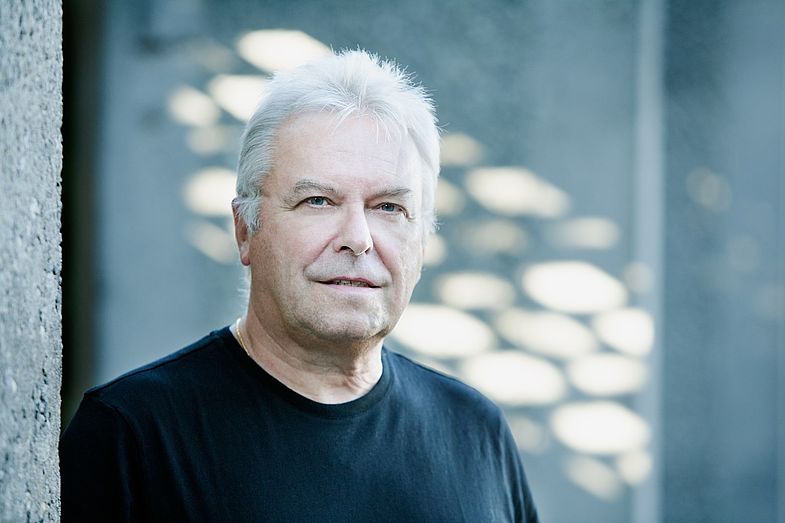 A lecture by British geographer Derek Gregory about the representation of drones in the media and digital artistic strategies.
Angry eyes

In the early hours of 21 February 2010 a team of US Special Forces soldiers and Afghan National Army troops flew in by helicopter to the village of Khod in Uruzgan, Afghanistan.  Their job was to search for a factory making Improvised Explosive Devices (IEDs).  In the darkness the headlights of three vehicles were spotted in the far distance, and their movements were tracked by a Predator drone sending back full motion video to its crew at Creech Air Force Base in Nevada.  Hour after hour, the Predator crew became more and more convinced that they were watching a group of Taliban preparing to attack the Special Forces team.  But the Predator only had only one missile left, and so two combat helicopters were ordered in to attack.  As the smoke cleared, it became obvious that a dreadful mistake had been made: women and children were visible among the casualties.  A subsequent US Army investigation revealed that at least 15 innocent civilians had been killed and another 12 seriously injured; there were no Taliban present.  The crew of the Predator were blamed – not least for having a 'Top Gun' mentality.  But re-reading the 2,000 pages of that investigation reveals another story that dramatically complicates what has become the standard critique of Unmanned Aerial Violence and raises a series of troubling questions about militarized vision and later modern war.

Derek Gregory is an award-winning political geographer and Peter Wall Distinguished Professor at the University of British Columbia in Vancouver. His research focuses on histories and geographies of modern war, 1914-2014, and he is presently completing two new books,  "War material" and "The everywhere war". His latest project concerns casualty evacuation from war zones. He was educated at the University  of Cambridge, holds honorary degrees from Heidelberg and Roskilde, and was awarded the Founder's Medal of the Royal Geographical Society in 2006. He blogs at www.geographicalimaginations.com.

Martin Gak grew up in Buenos Aires and spent almost 20 years in the US. He received his Ph.D. in philosophy from The New School for Social Research in New York. His doctoral work was about the ethical history of the concept of infinity. He has writer on ethics, metaphysics, religion and politics both in academic journals and non-academic publications. For the past 5 years he has conducted research on digital media ethics and digital public sphere with a particular emphasis on questions of knowledge and authoritative opinion online. He is the director of Kosmopolitica.org, a Berlin based think tank dealing with ethics in public life and public policy.  He has been a consultant in different areas of policy, business and arts for the past 15 years.

Presented in the context of House on Fire with support of the Culture Programme of the European Union.