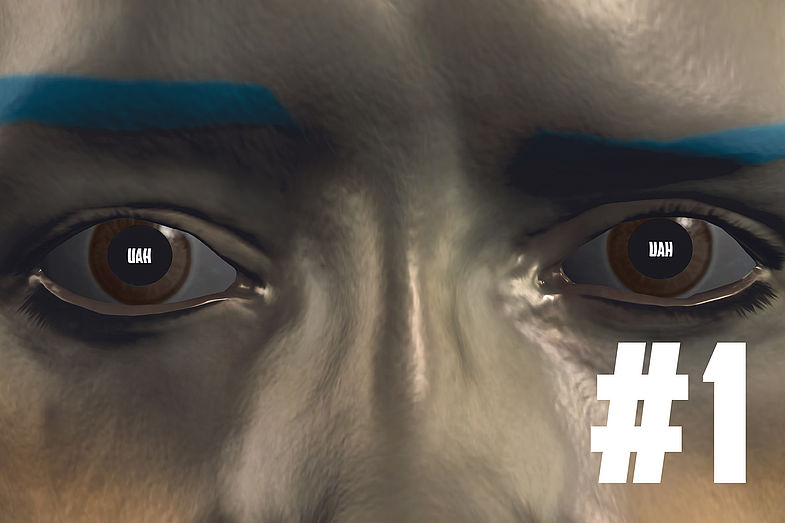 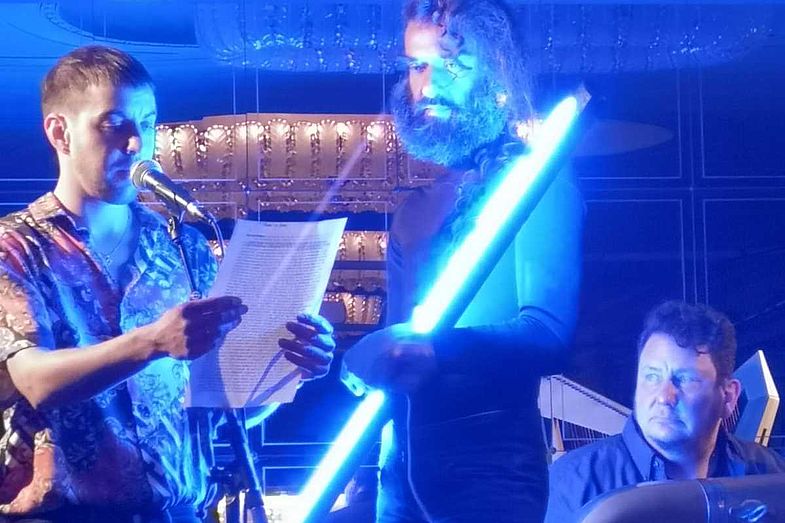 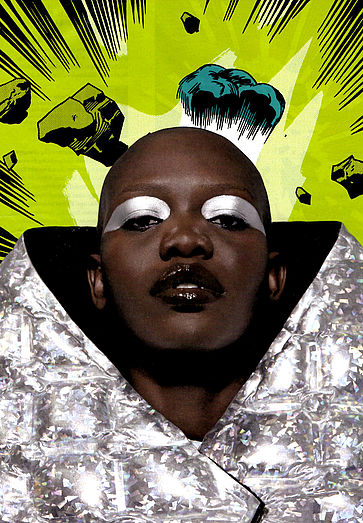 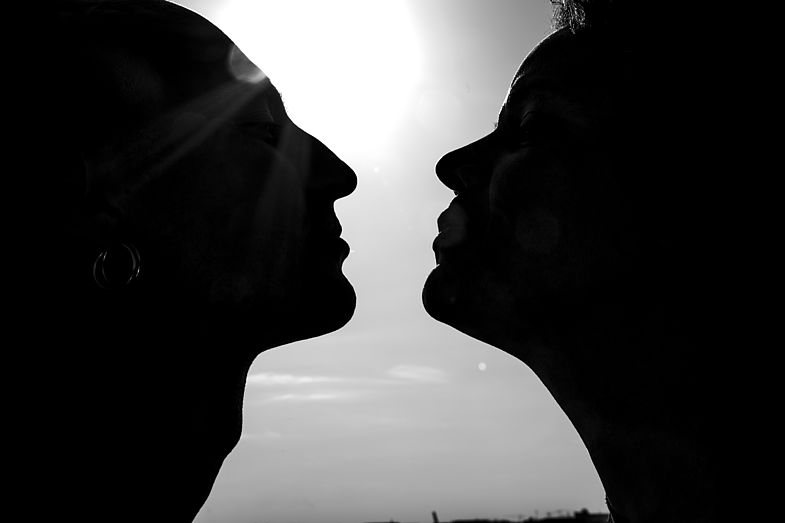 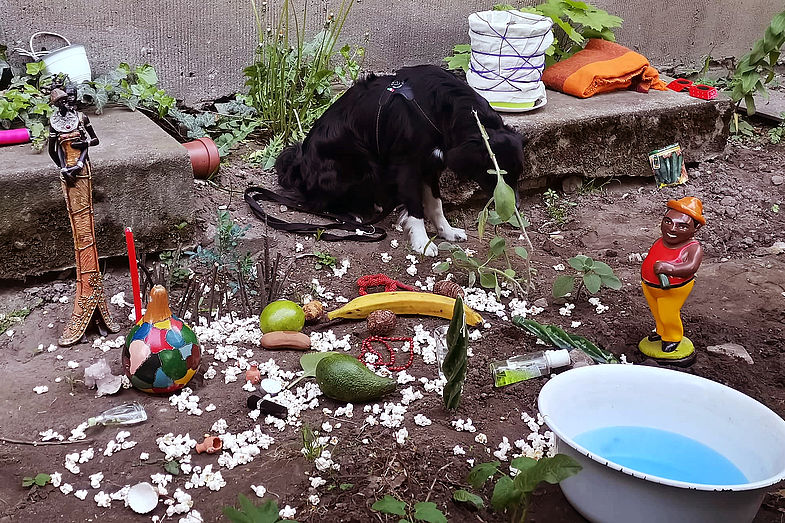 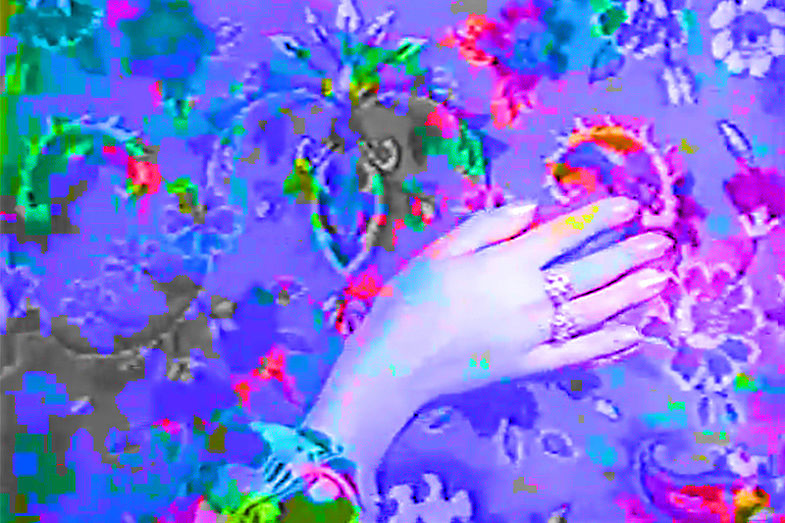 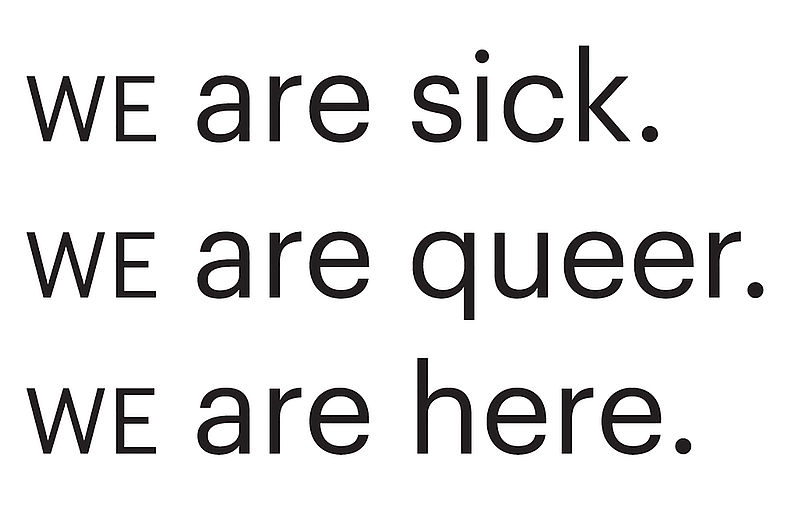 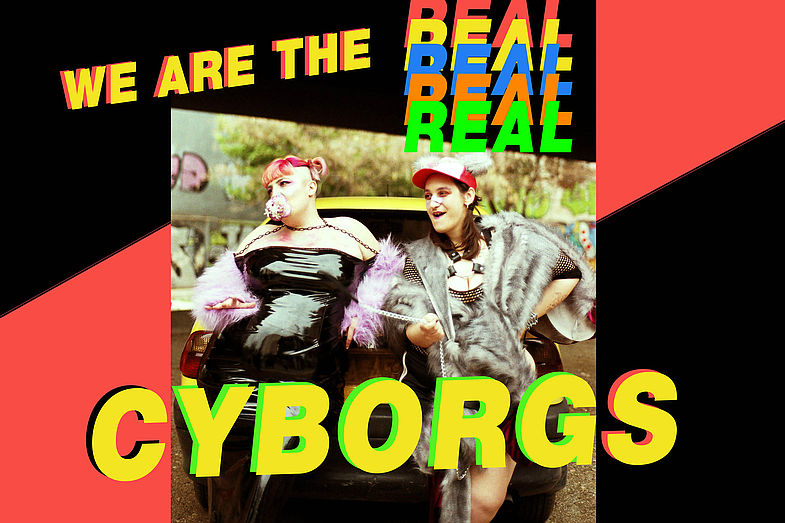 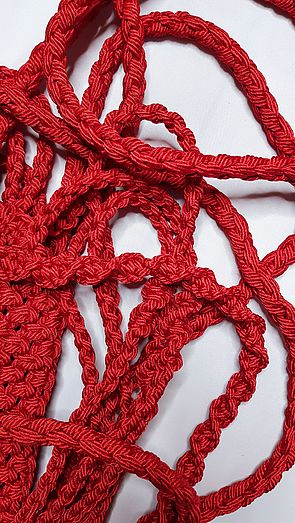 Manifestos are a powerful transformation medium, they are often composed not by one voice, but by a polyphony that condenses ideas, energies and wills. The project “Manifestos for Queer Futures” that opens the HAU festival The Present is not enough – Performing Queer Histories and Futures is following up on this practice and states the importance of not being a single being. What we witness is a group endeavor of a multitude that share, act and perform a same common. Showing a living dynamic of culture practices, intellectual circuits, affective networks, crossing time, imagining futures and enacting a potentiality of living otherwise.

As part of the festival, HAU initiated an open call for artists based in Berlin, who were invited to submit proposals for a manifesto that expresses their vision for a queer future. 270 artists replied to the open call, and 26 were selected and will be presented on the stage of HAU2. The spectrum of projects covers a wide range, from works with cultural and socio-political references, active examinations of the past, to visions of a possible future.

This is what the artists say about their work:

Isaiah Lopaz
“There Will Be No Acceptable Casualties”

“This performance counterposes the invisibility, the violence, and the isolation imposed on people who identify as Black and queer by situating Lopaz as a multi-local historian and keeper of myths and songs, accompanied by projected images, stand-ins who affirm the reliability of the witness they have tasked with remembering and reciting Black/Queer histories, fictions, triumphs, and tragedies.”

By and with: Isaiah Lopaz

Note: This piece uses the n-word

“‘ManiFiesta!’ a polyphonic monologue of (an) avatar*s who return to the days of a future past to declare the end of Skirtmination: the individual fartist has dissolved and binaries are over - genius will forever be transformed by a queer pluripractice.”

“We manifest from the encruzas of life that present themselves
Simultaneous: In the field of struggle, advances and losses...
Diverse: In ethnic issues
Adverse: Eurocentrism, transphobia, racism, capitalism, colonialism, classism
Irreversible: There is no return to the closet.”

“'Ghosts of Meaning’ is a conceptual journey between transcending gender norms and neo-orientalist aesthetics. It examines stereotypes between Islamophobia‘ and ‚Self-orientalism‘. Where does the Arab Queer stand today amidst the ‘globalized markets’ and ‘commodified identities’? It is a performative manifesto of a ‚Trans-orientalist aesthetic‘ expressed through live sound and dance.”

Romily Alice Walden
“Notes From The Underlands: a manifesto for a queer future”

”‘Notes From The Underlands’ is a performative text from the depths of queer disability culture. It is both a future-orientated vision of a sick, disabled and care-giving Utopia, and an urgent call to action in the now. The text is performed through audio and subtitles, challenging the notion that the body must be physically present (and able) in order to perform.”

“‘We Are The Real Cyborgs’ introduces the radical idea that fat bodies are the future.
Fatness is often seen as an unwanted addition on top of a fantasized thin body, because it is perceived as failure in attractiveness, responsibility, productivity. We excel in failure. We get to be enormous, symbiotic, unruly. We are not only surviving, we expand. We, the fatties, are the Real Cyborgs.”

A project by HAU Hebbel am Ufer. Supported within the framework of the Alliance of International Production Houses by the Federal Government Commissioner for Culture and the Media.