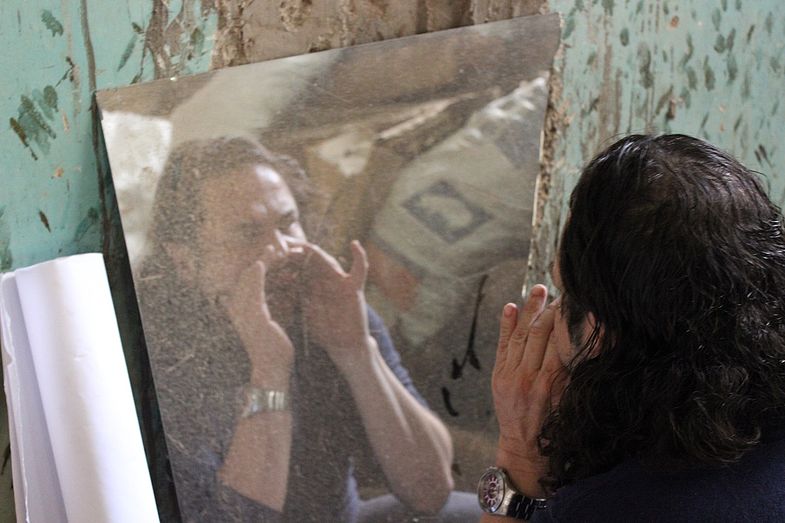 Anchored by the CTM 2017 Exhibition “Critical Constellations of the Audio-Machine in Mexico” that examines the history and current status of sound art and electronic music in Mexico, CTM Festival’s Mexico focus is expanded with divergent voices in the music programme.

Planned in collaboration with exhibition curator Carlos Prieto Acevedo, this first of two nights at HAU2 will feature Guillermo Galindo’s “Sonic Border II”, a piece with live electronics and hybrid instruments created from objects lost by some of the countless persons attempting to cross the Mexican-US border.

Using a repertoire of field recordings, radio, and cassette devices, Angelica Castelló journeys through the enigmatic land of lost memories, death and fragility of traumatic encounters.

Feedback, hidden resonances, the dramaturgy of vocal gestures and customised microphone devices are used by Carmina Escobar in an intimate operatic story.